Despite having received a lot of criticism for their racy concepts, girl group STELLAR recently claimed that they feel like they’re more than halfway to success.

In a recent interview, the group explained that despite not feeling successful yet, they felt as if they were about 60% of the way there. In response to this, however, netizens have questioned the group’s standards for success, with many criticizing the group for making the claim despite their lack of recognition. 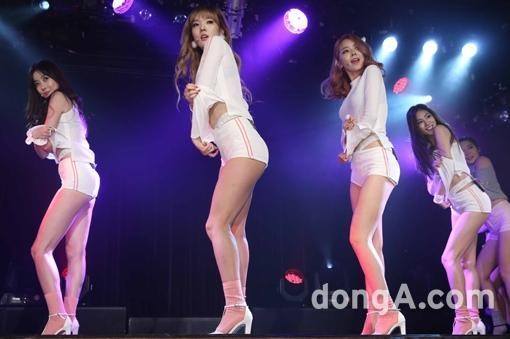 [+ 1075, – 59] They are well known due to their controversy but it never turns into popularity. I’m sure the entertainment and the girls themselves know why best

These Are tvN’s Top 12 K-Dramas Ever Released