Photos of a young beautiful female soldier have gone viral in Korea, with many referring to her as the ulzzang soldier.

Despite being in an incredibly tough and physical profession, the female soldier’s name is Son Joongi – …

Not Song Joong Ki! Even though the names are kind of similar. 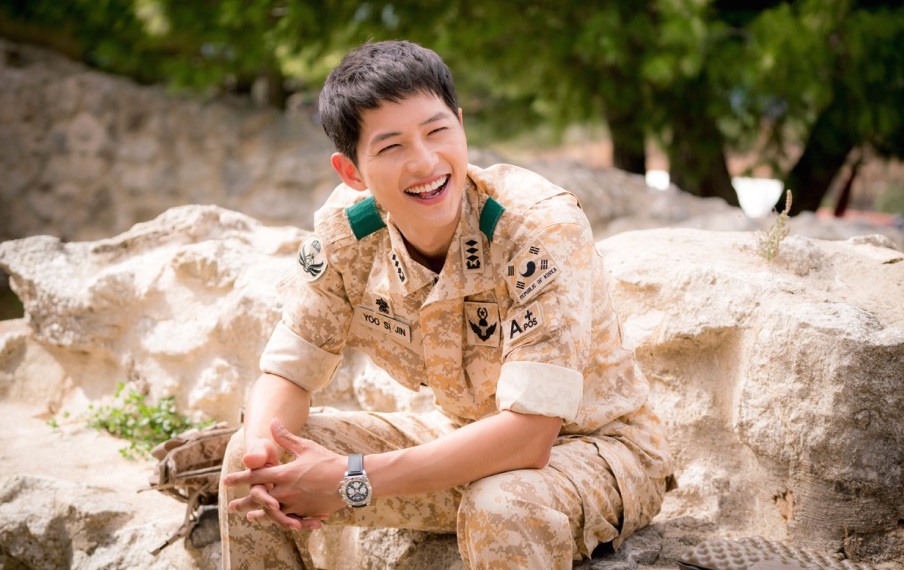 Son Joongi has received a lot of attention for her cute and delicate features!

Without the uniform, no one would ever guess she was actually a soldier!

As she’s military personnel, she can’t reveal where she is stationed but some questionable fans are curious where she is!

Regardless of her beauty, the majority praised her mainly for her strong dedication to the country and thanked her for her service.

Due to her beauty and her strong will for the army, she has amassed over 20,000 followers on Instagram.

She doesn’t just have male fans but also female fans!

Son Joongi is quickly becoming a girl-crush for fangirls as well!

Her military service officially ended recently but she will be going to reserves training for 8 years before she is a full civilian.

Until then, her fans, friends, and family are cheering her on to safely finish her dedication to the army.

Wish her luck on her remaining years of army reserves training!