Songs are usually considered big successes if they top music charts upon their release, but being able to climb back up on the charts may even be more impressive.

Throughout the year, a multitude of new songs have spent time on top of the chart, but only a handful of older songs have been able to rise back up. A recent post on Pann has been gaining a lot of attention recently for documenting the songs that have reappeared on the charts this after their initial release.

Netizens were generally impressed by the artists’ whose songs were able to re-climb the charts, and left their opinions expressing their respect. A translation of the post and all the photos can be found below: 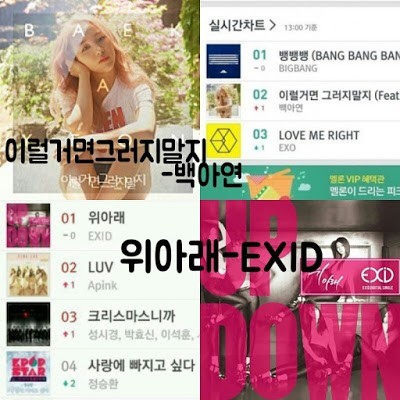 Iconic songs of climbing back up the charts: 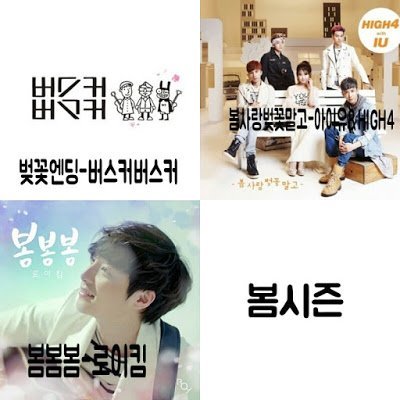 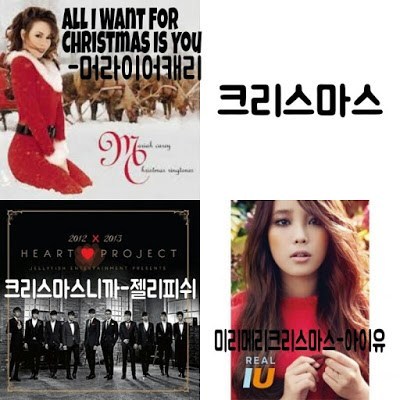 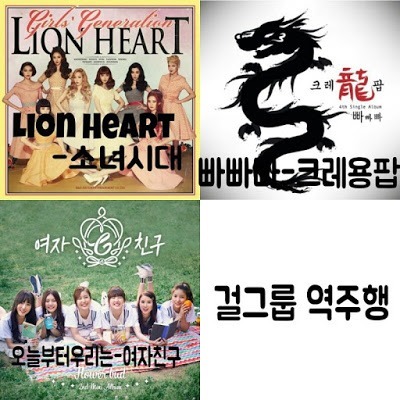 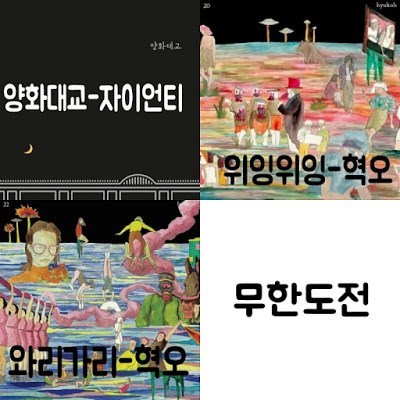 Because of Infinity Challenge 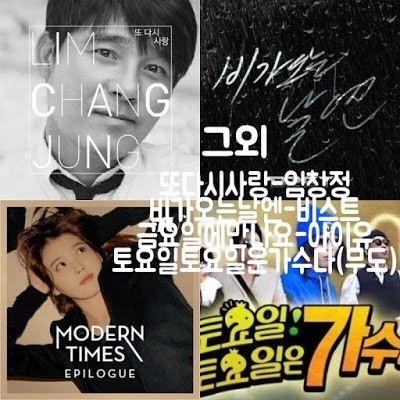 [+ 104, – 16] “On Rainy Days” is like a pension for BEAST. It’s been 4 years since they released this song but whenever it rains, it always shows up on charts. There aren’t many songs like this ㅋㅋㅋㅋ Daebak.