With the overwhelming success of her latest drama Descendants of the Sun, Song Hye Kyo has once again found herself at the top of the entertainment industry.

And with so many fans wondering about her private life and relationship status, the actress was recently asked about whether or not she had any marriage plans in the near future. When asked, however, she revealed that although she does want to get married eventually, she doesn’t currently have any plans. 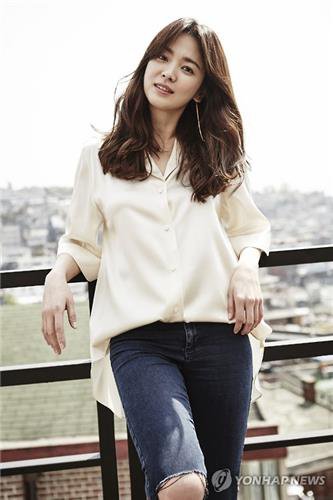 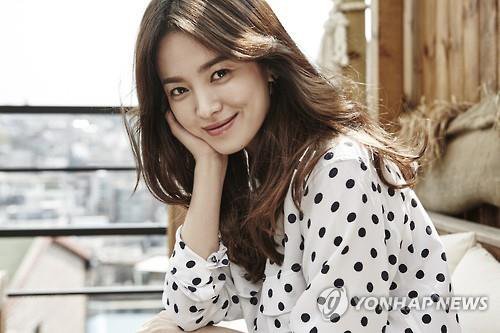 [+ 1781, – 58] It was divine intervention that she parted ways with Santa before marriage