Hot rookie group from TS Entertainment, SONAMOO, held their first ever fan signing event on January 10th. SONAMOO debuted earlier this month and has already been dubbed the “biggest rookies of 2015.”

They also took first place, surpassing their seniors EXO and SHINee in album sales on the Gaon Charts, proving that they are a force to be reckoned with.

Their fan signing was held at Yeouido IFC mall where they were joined by fans from all over Korea and even outside Korea. Pictures from the event were released by TS Entertainment on January 12th. SONAMOO was looking stylish in trendy red and black outfits as they smiled for the cameras and held their signature “Flower” pose.

SONAMOO was delighted to hold their first fan event and to be able to meet their fans. Even when some fans surprised them with their actions, the girls of SONAMOO did not lose their composure and continued to show their appreciation through smiles.

An hour after the event leader Sumin (@SONAMOO_SuMin) tweeted out,  “Today’s first fan sign event was filled with joy and happiness. We were so happy to finally meet everyone face to face! You all fill me with energy.” 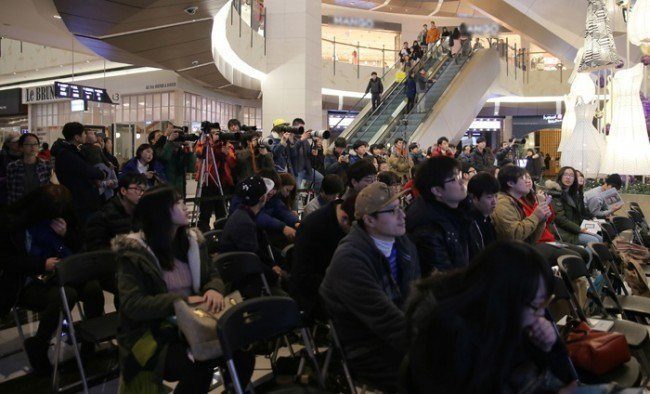 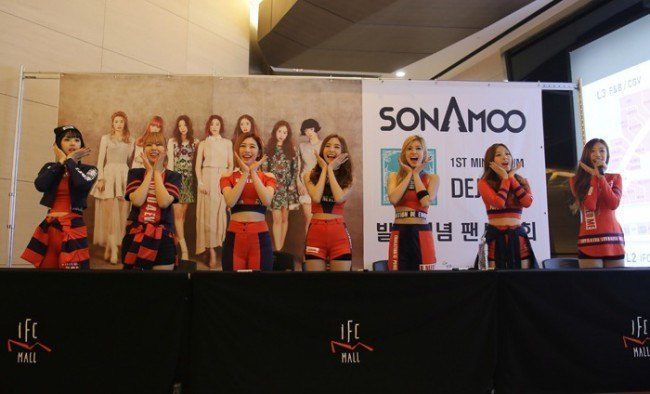 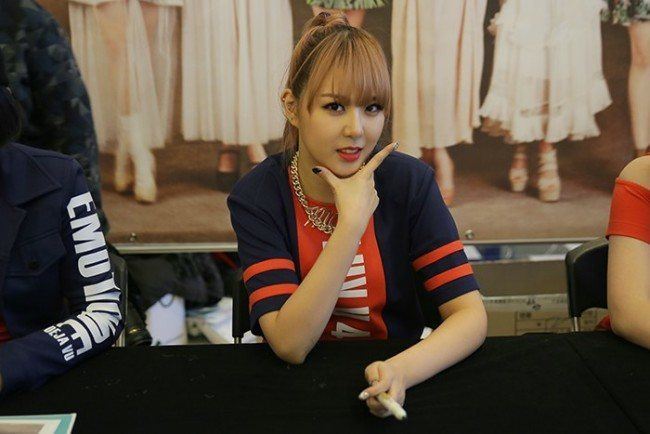 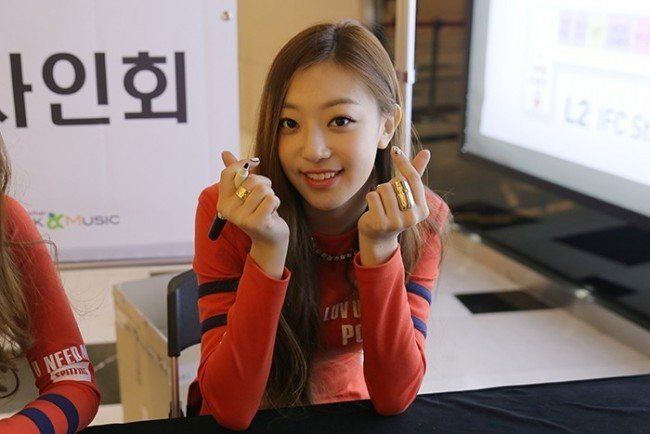 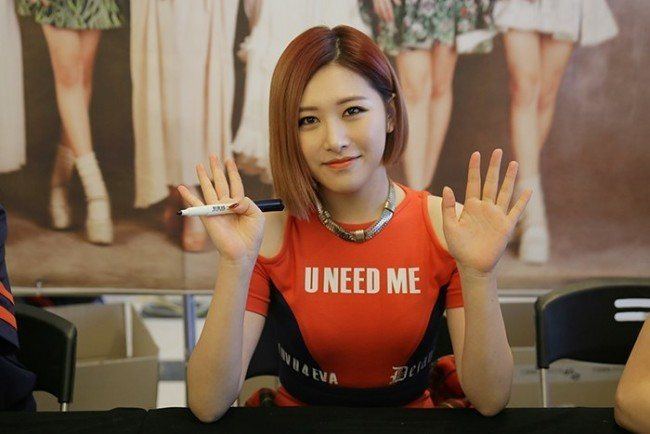 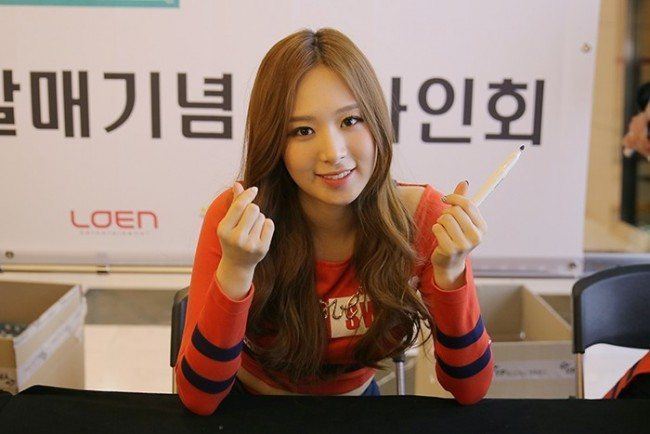 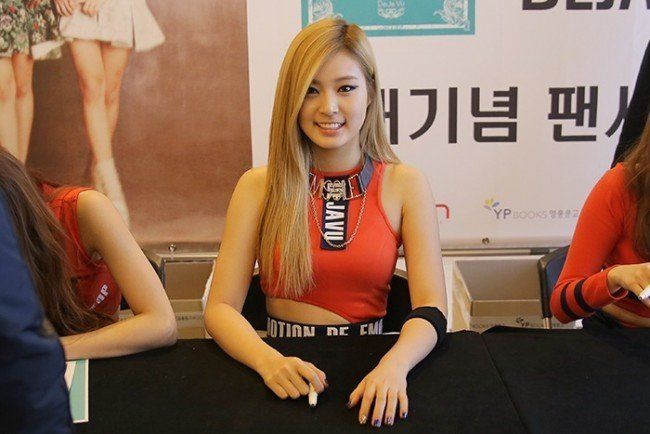 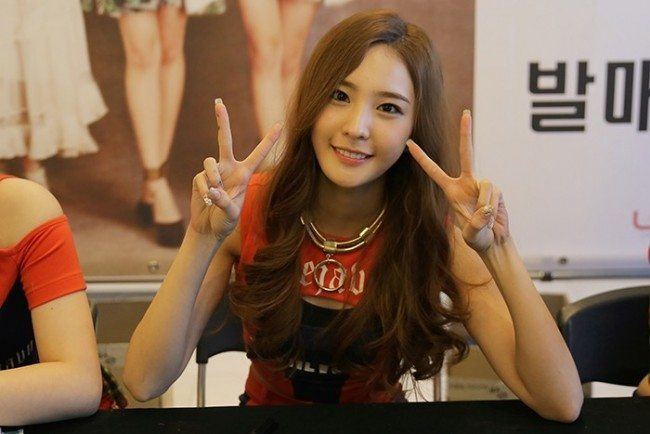 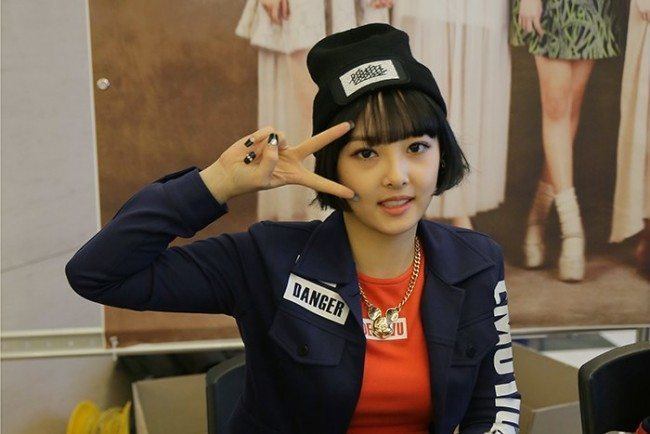