Some of the biggest fans of K-pop girl groups are soldiers in the military, and recently a poll showed just which groups are taking over their hearts.

A recent survey of over 350 soldiers revealed the military’s top ten favorite girl groups, with one sitting alone at the top. Netizens on Pann reacted to the list, with many finding the results quite surprising. Check out the list below: 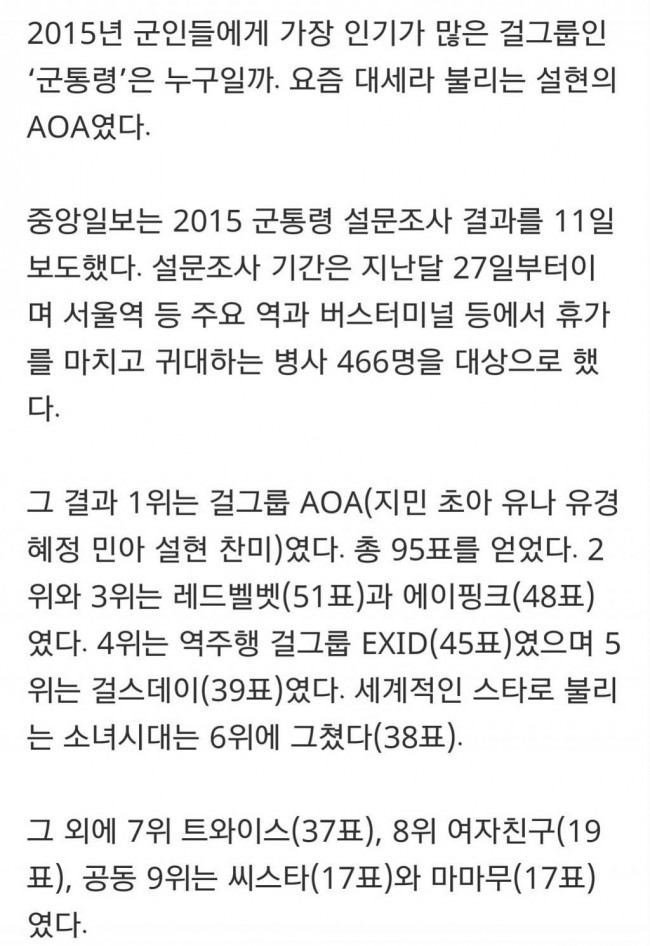 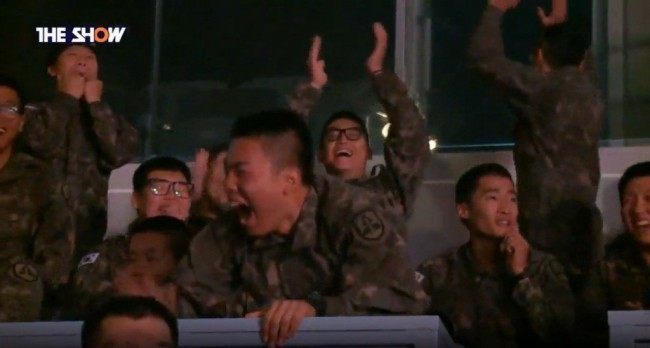 [+ 145, – 22] I hear that Seolhyun, Joy, Irene, Son Naeun and Tzuyu are really popular on male communities. I admit they’re beautiful..