With SM Entertainment‘s idol groups being so popular, the company has found a lot of success with their SUM Stores all across Seoul.

In addition to selling things such as albums and merchandise, goods found in the SM SUM Cafe such as ice cream and juice have also been incredibly popular with fans. With such products doing so well, Korean media outlets have been reporting that SM Entertainment is planning to start a convenience store based on their popular male group EXO, which will likely feature products with EXO’s logos and members. At the news of this, however, many netizens have criticized the agency for trying to exploit their fans for money by overcharging for any products feautring EXO. 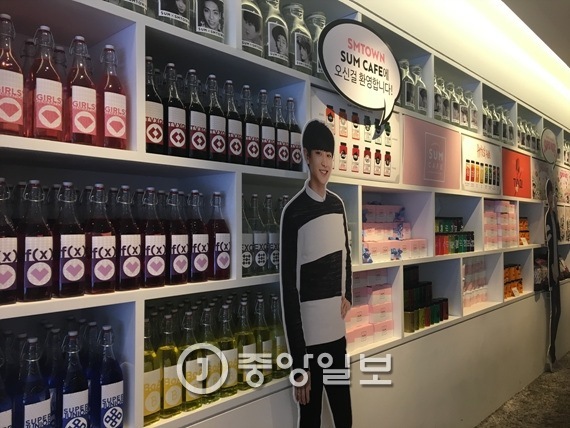 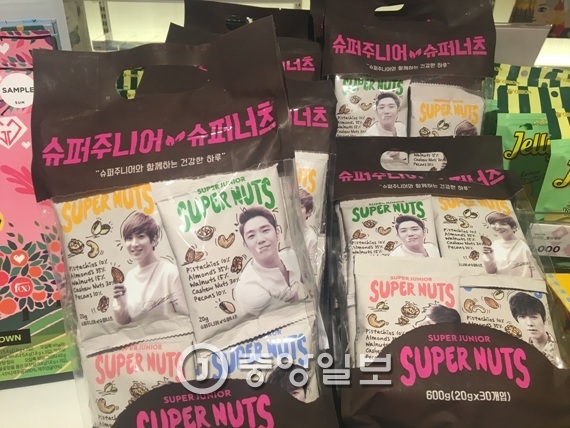 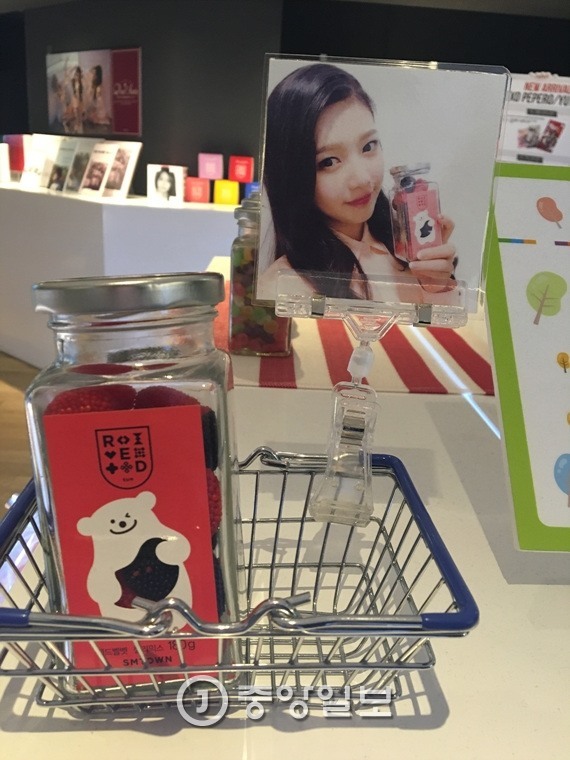 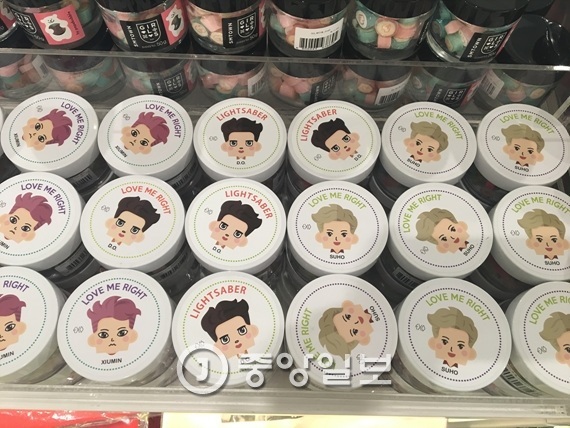 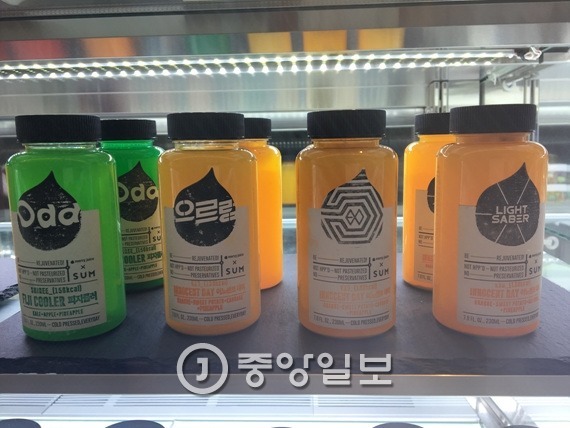 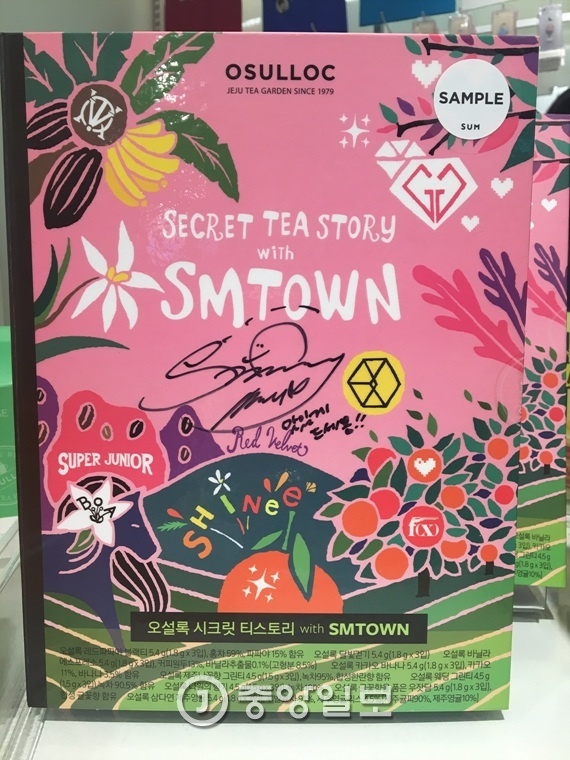 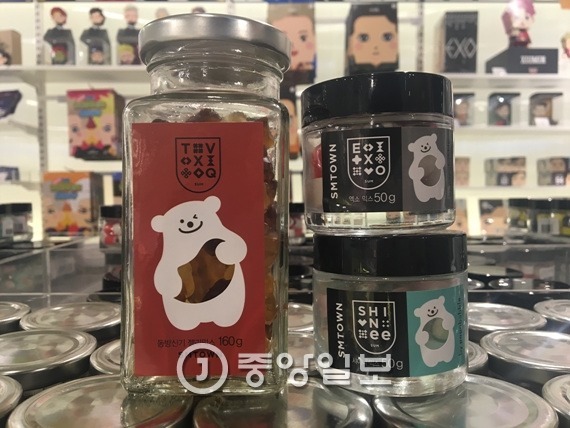 [+ 176, – 8] They’re going to start sucking fans dry huh. That kind of marketing is really low. It’s not illegal but such a low idea