The original poster wrote the following:

“I’m a girl fan of SISTAR and guys I know said they don’t like SISTAR because they look like ajummas..I don’t know if it’s because they’re my bias but I think they’re pretty. They might come off a little strong but they’re pretty. What do you guys think?” 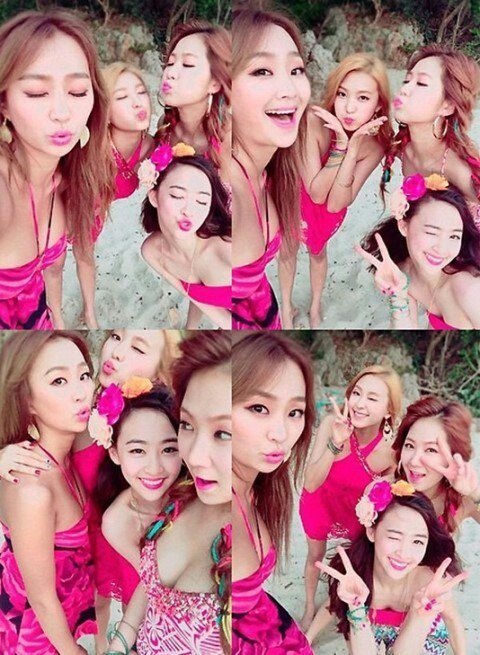 [+ 127, – 119] It’s because they’re not the guys’ style. ㅋㅋㅋㅋㅋㅋㅋ How do those faces look like ajummas. They just look like they’re strong women. They’re still pretty