SEVENTEEN‘s hip-hop unit continues to be revered as the visuals of the popular rookie idol group.

Made up of members S.Coups, Vernon, Wonwoo, and Mingyu, netizens have deemed the hip-hop unit’s members to consist mainly of visuals.

On November 14th, a netizen on Pann published a post titled “Not a hip-hop unit instead are a visual unit,” the original poster writers, “This is SEVENTEEN’s hip-hop unit.” 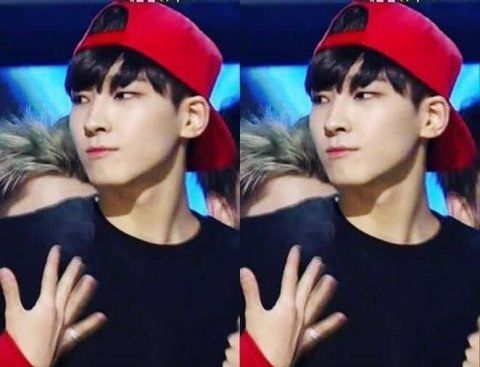 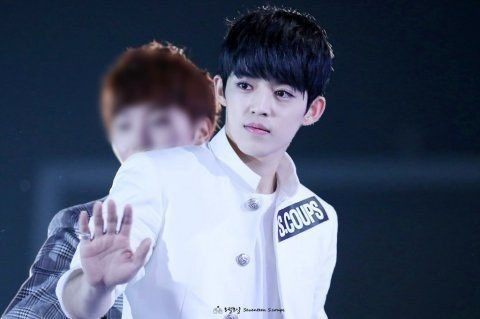 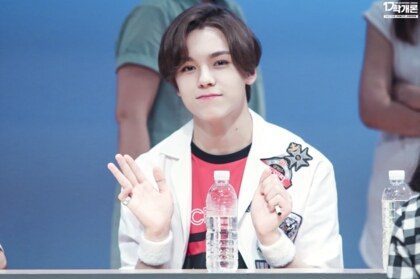 “SEVENTEEN’s hip-hop unit is quite the visuals.. ㄷㄷ” 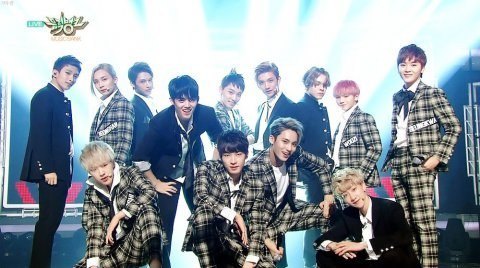 SEVENTEEN is a 13-member boy group that made their debut in the first half of the year under Pledis Entertainment after years of training. Though they promote as a single group, they are also pre-divided into units known as the hip-hop unit, the vocal unit, and the performance unit.

[+102, -2] Sometimes…the hip hop team surprises me out of nowhere because they’re so good looking

[+96, -2] My eyes are happy…SEVENTEEN just has a lot of handsome guys i think. Jeonghan, Joshua, Joon, Dogyeom and etc