Netizens discuss which girl groups have the worst stage outfits due to bad coordinators.

Originally titled “Rookie Girl Groups Who Met The Wrong Coordinators,” here is the direct translation of the post and the comments below: 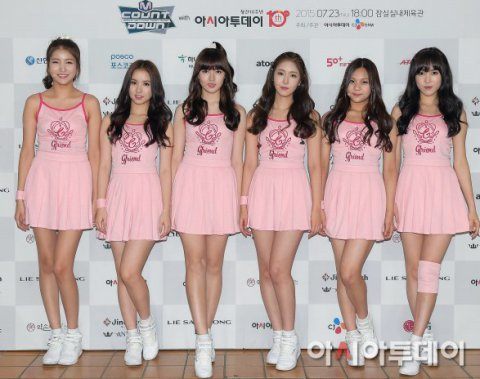 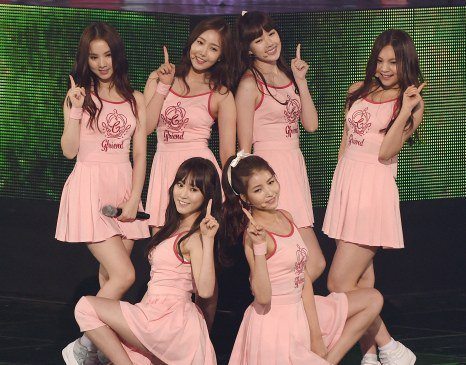 “They dress them as if they’re low-class….” 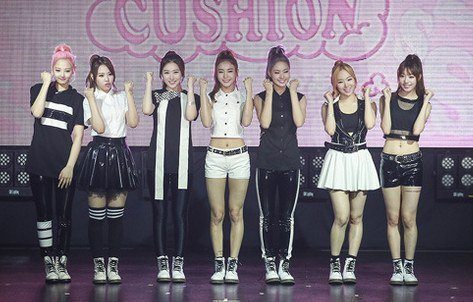 “Third from the left… I thought she was wearing toilet paper…”

“In real life G-Friend/SONAMOO are really pretty but their coordinators are messing them up :(“ 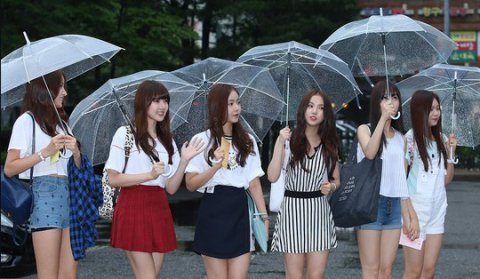 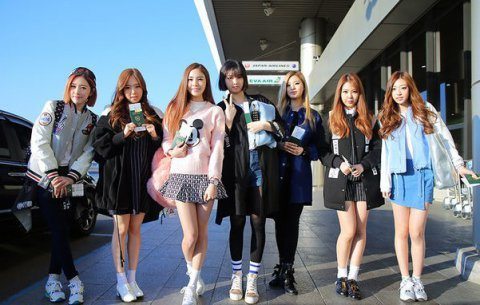 “Both groups looks better in daily lives than on stage.” 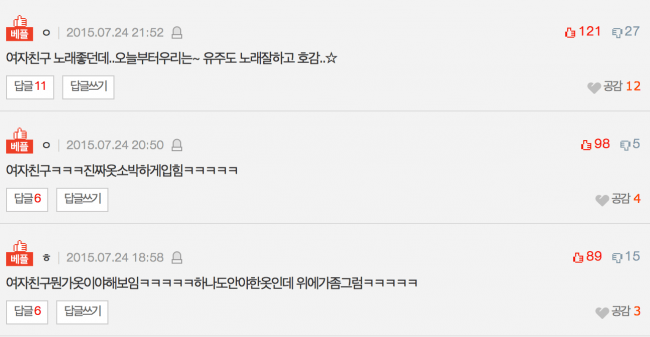