Netizens discussed female groups with no flaw in their visuals on a popular Korean forum called Pann. The post discussed one of SM Entertainment‘s most junior group, Red Velvet.

Most K-pop groups follow a certain trend when picking out their members. They mostly include one or more leaders, vocals, dancers, rappers and visuals. But are there any groups with all visuals and no single flaw in their members?

Originally posted on Pann, netizens discuss female groups that have all visual members.

Titled “Girl Group With All Visual Members,” here is the direct translation of the post and comments below.

“I really think Red Velvet is a group with no flaw in their members. 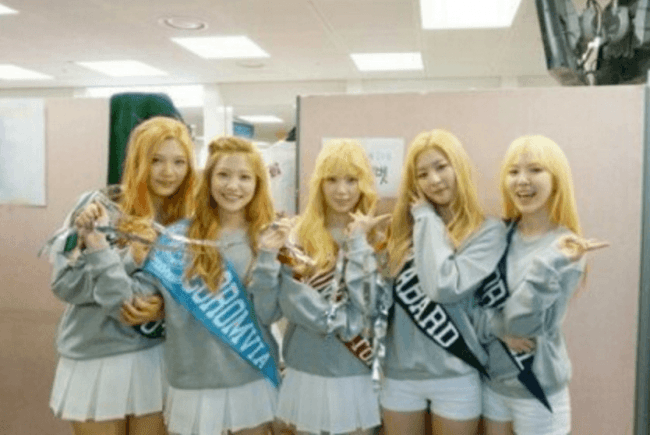 Everyone knows Irene is beautiful.

Wendy’s photo with her hair down is so beautiful.

Yeri has the maknae cuteness and she is so lovely!!

I really think they have no flaw in their members.” 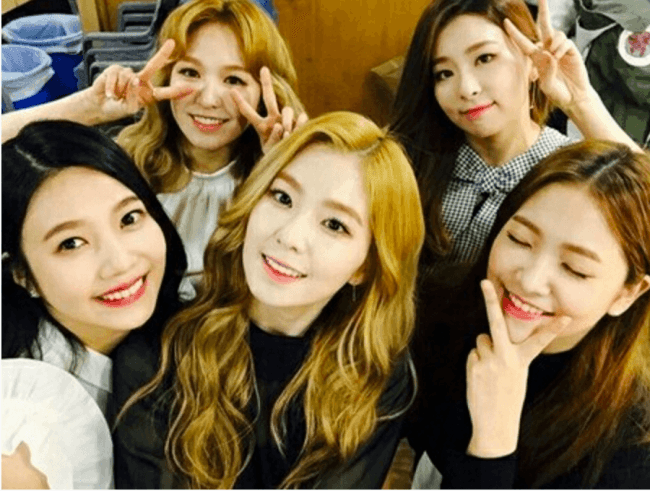