With so many new dramas coming out, sometimes it’s hard to pick which one to watch first. This week Koreaboo bring to you a review of KBS pilot episode for the newest drama, Tomorrow Cantabile! Warning: Spoilers ahead.

Koreaboo will try to help make that choice easier by bringing you reviews of the pilot episodes of new dramas so that you can make a more informed decision about your drama watching.  We will comment and rate on five categories: plot, character dynamic, genre rating, attractiveness of characters, and whether or not we think it’s worth watching for the remainder of the episodes.

Tomorrow Cantabile is a musical drama and Korean adaptation of the popular Japanese manga and drama Nodame Cantabile, starring Joo Won and Shim Eun Kyung as Cha Yoojin and Sul Naeil. Joo Won portrays an arrogant musical genius and top student while Eun Kyung an eccentric but energetic pianist. These two polar opposites unite to make beautiful music together and in return complete one another. Tomorrow Cantabile also focuses on how music is a universal languages that brings all different kinds of people together.

Disclaimer: These reviews are based solely off the writers’ honest thoughts about the episode, and are in no way meant to discourage anybody from watching the drama!

As we see it so far, the plot is pretty basic, and follows the typical, dramatic plotline. However, what the drama lacks in original plot, it makes up for with incredibly eccentric characters, exemplary acting, amazing cinematography and epic music. Watching Tomorrow Cantabile, feels like you are watching a movie production. Every scene is beautifully shot and the transitions to flashbacks are impeccable. 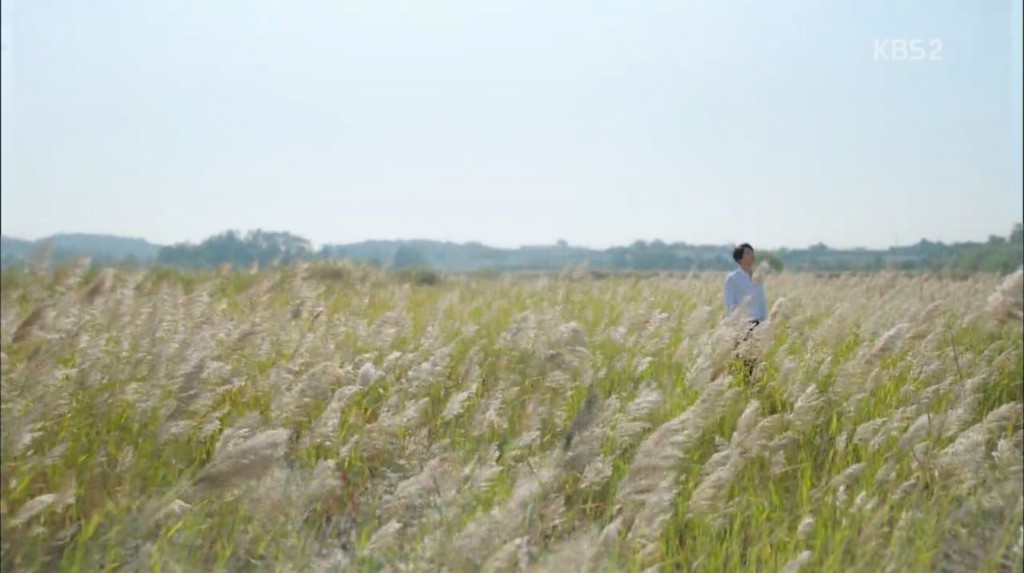 For those who have seen the original Japanese rendition, Nodame Cantabile, this drama will not disappoint. The storylines are very similar, but there are definitely some quirks and differences in this drama that set it apart from the original.

The production team for Tomorrow Cantabile were very thorough and creative in the way that they chose to adapt the characters from the Japanese version. When we first met the characters, they were very odd, over the top, and perhaps a bit obnoxious, but as the episode continued, we began to realize that really… they were just manga characters brought into real life. 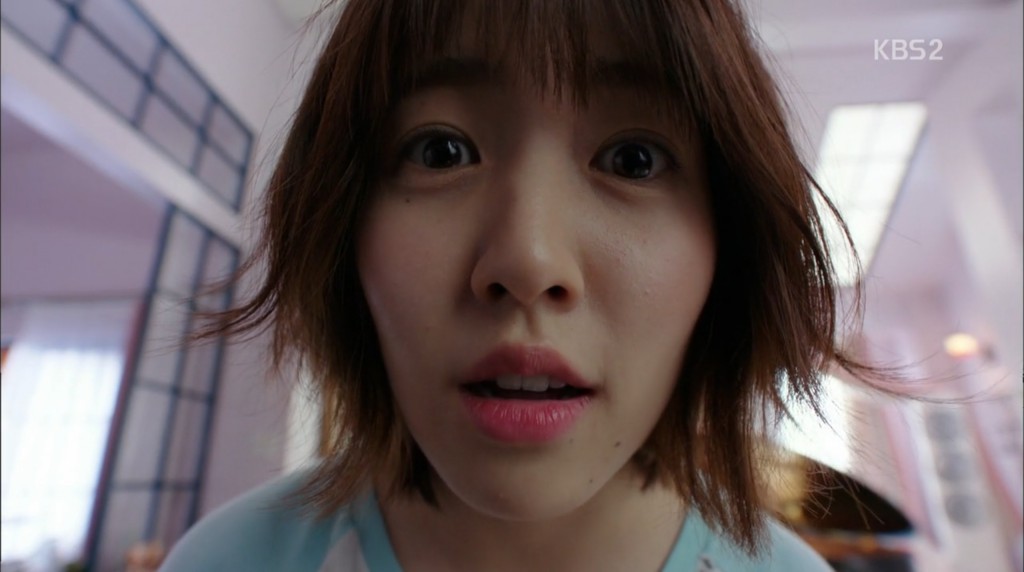 The relationship between Yoojin and Naeil is so comical and cute that you just can’t keep your eyes off them. Naeil is a very 4D character whose every move is exaggerated and reminiscent of a little baby. In most cases this would be very distracting and annoying to watch, but Naeil’s character just blends so well with the other eccentric characters that it works. 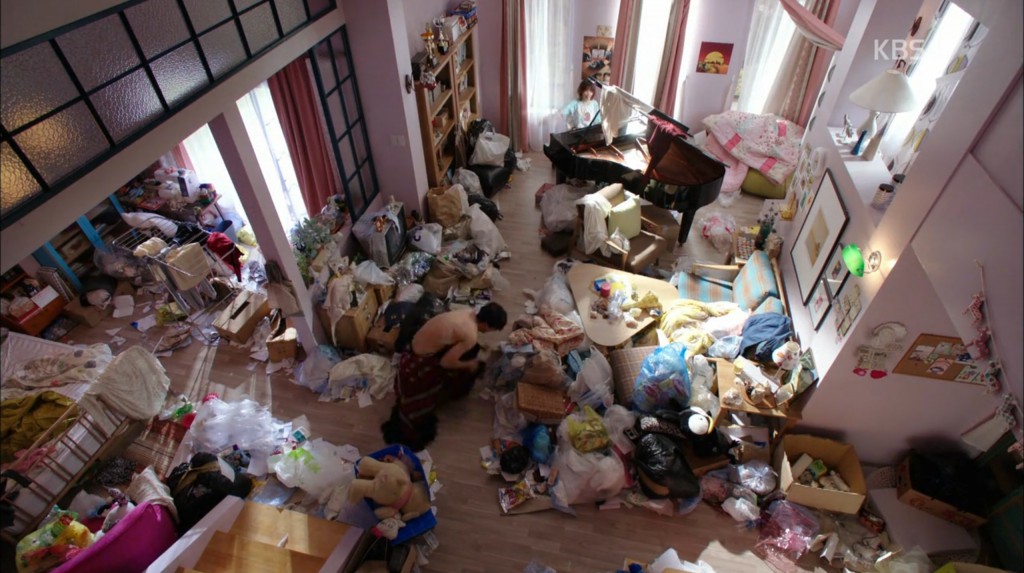 As a romance musical comedy, Tomorrow Cantabile is unique but follows the genre standards well. It’s safe to say that all three genre elements are equally present throughout the series because just in the first episode alone we got a good dosage of them all. Naeil develops a crush on Yoojin very early on and as she clings on him and creates awkward situations, she adds to the comedy. By the end of the first episode you can also see Yoojin’s heart starting to soften for Naeil and the romance already begin to bud. 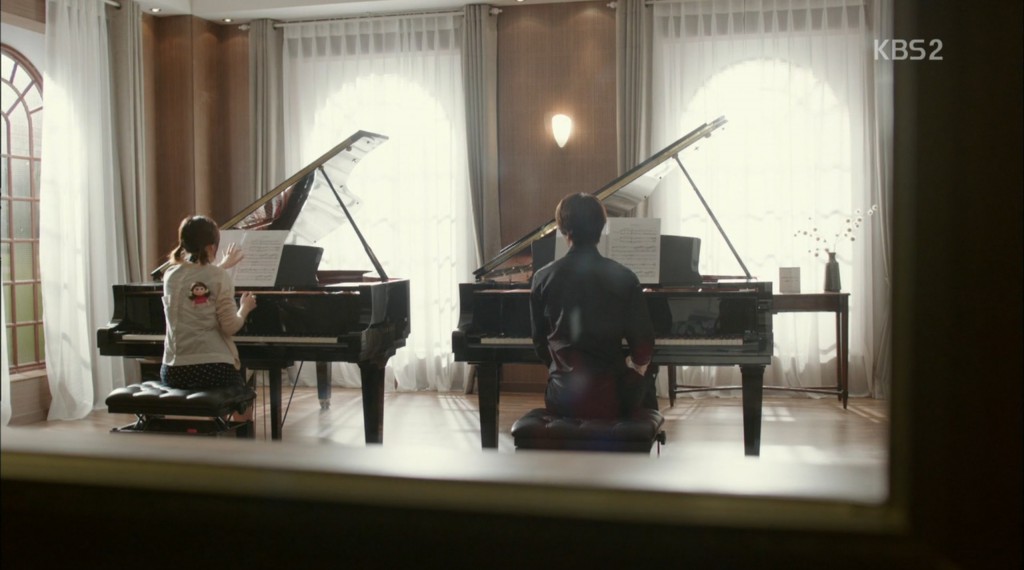 As a musical drama, where do we even begin?! Music is heard in every scene, whether as background music or when the main characters play and let us tell you, it is splendid. A true classical connoisseur is bound to get a kick out of all the songs played. Additionally it is a genius move to use the music in order to enhance the emotions of the scene and we definitely enjoyed that. For example, suspenseful music was played in suspenseful scenes and bubbly and energetic music was played to lighten the mood with Naeil’s scenes. All in all, the music accentuates the romance and the comedy in the drama that gives us a watching experience we’ve never encountered before.
Attractiveness of Characters: 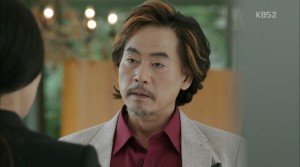 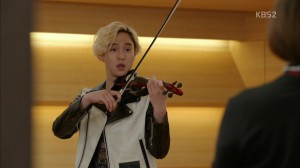 If you’ve gotten a chance to watch it have you seen that awful hair? These characters are all so good looking but we just couldn’t get over that hair! Every single one of them has hair as eccentric as their character. From the professor’s auburn highlights on his perm, to Cha Yoojin’s awkwardly styled and cut do, to Yoo Ilrak’s “ramen hair”. It was just too distracting and humorous for us to see them! That being said, the beautiful music that they made along with the story, totally makes up for the awful hair. 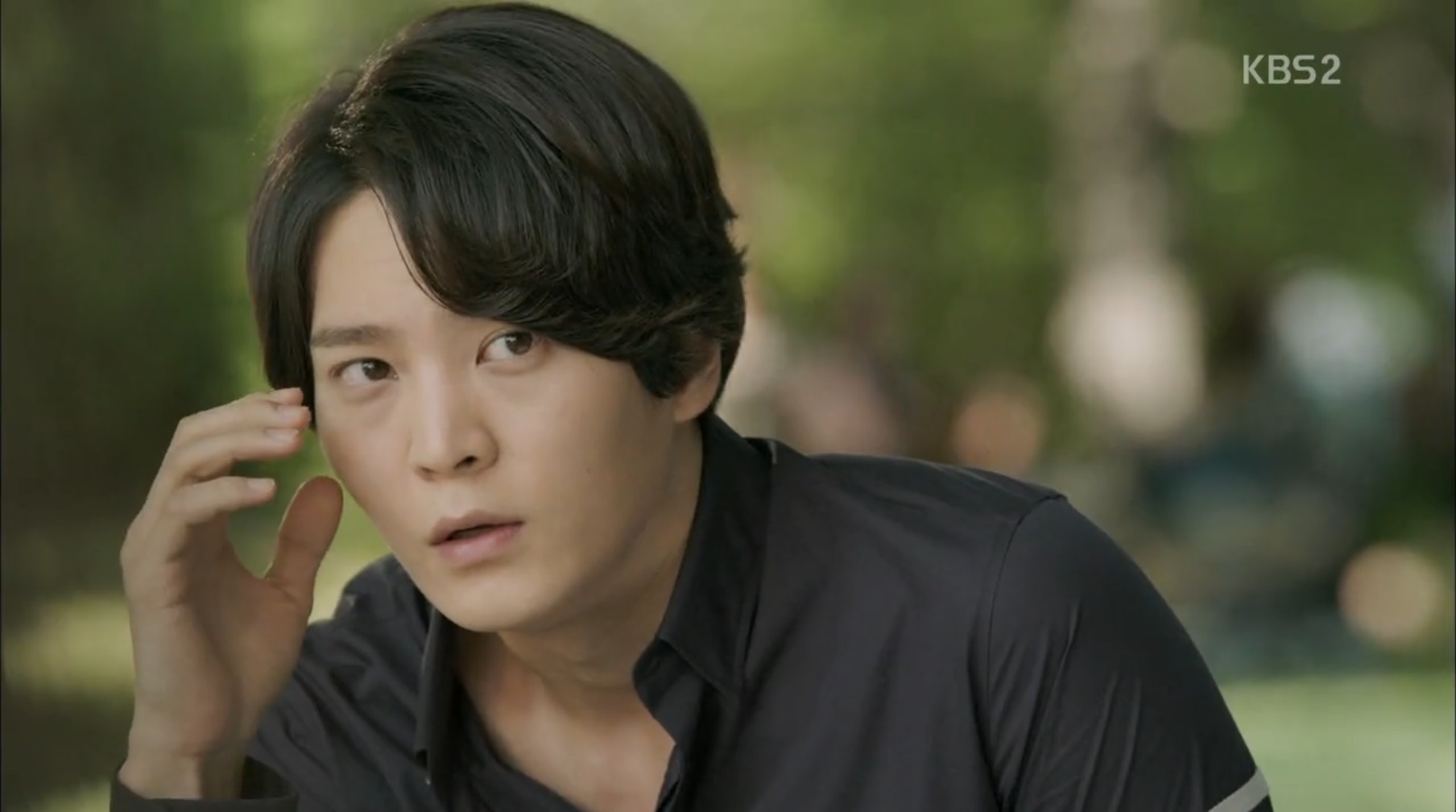 Is it worth continuing to watch?

Definitely worth checking out! You’ll have to be able to get past the hair situation, but I promise you the acting and the music totally make up for it! Trust us in this one and go check it out because you will not be disappointed! And if you need a little more encouragement here are some bonus pic’s of Joowon’s shower scenes. 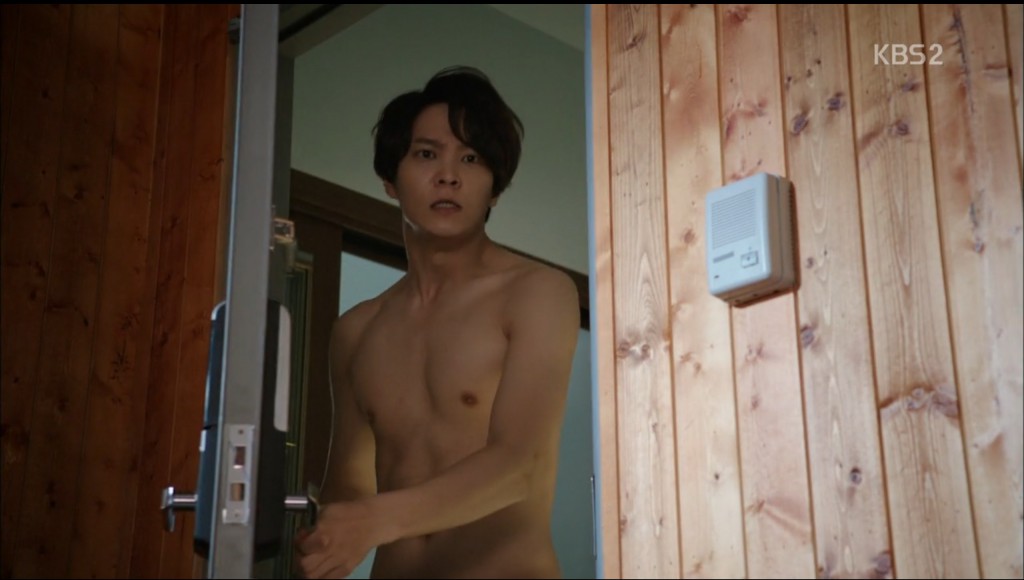 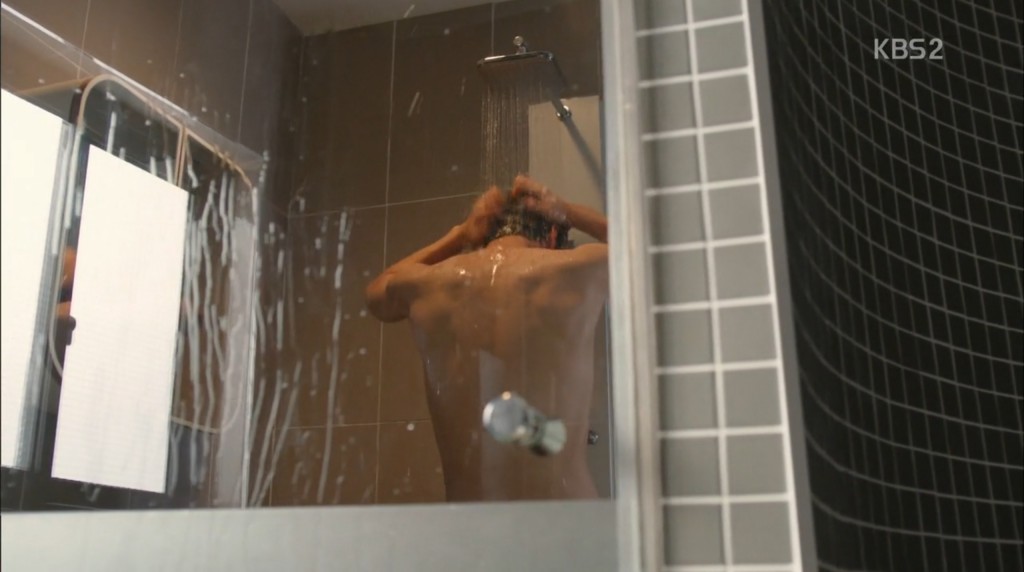 Enjoy! And tell us what you think of Tomorrow Cantabile. Happy drama watching.