It has been confirmed that ballad singer Park Hyo Shin will extend his “15th Anniversary Live Tour – HAPPY TOGETHER” to more cities in Korea.

“HAPPY TOGETHER” concert will be a special occasion for Park Hyo Shin and his fans. Not only because it will mark his 15th anniversary since debut, but also will be the first time for him to perform live his latest release “Wild Flower”. 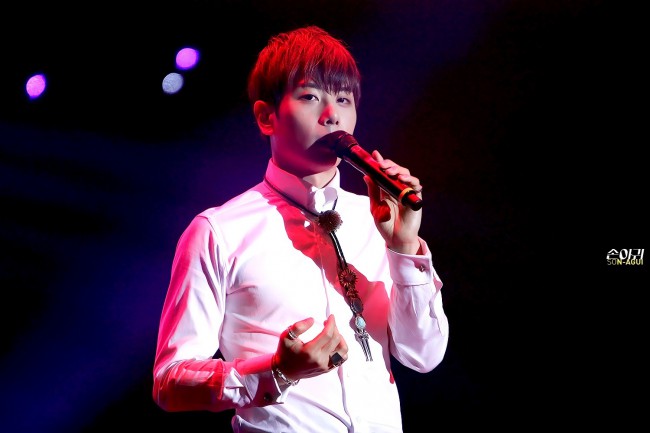