Although Kang Dong Won made headlines recently after his signing with YG Entertainment was finally confirmed, not everyone was happy with the union.

In response to reports of the signing, netizens expressed their disappointment with the actor for joining YG Entertainment. Among complaints about the agency, which included the character of its other artists, many netizens predicted that his new label mates will now tirelessly mention the actor’s name and act close to to him to convey the family image that the company is known for. 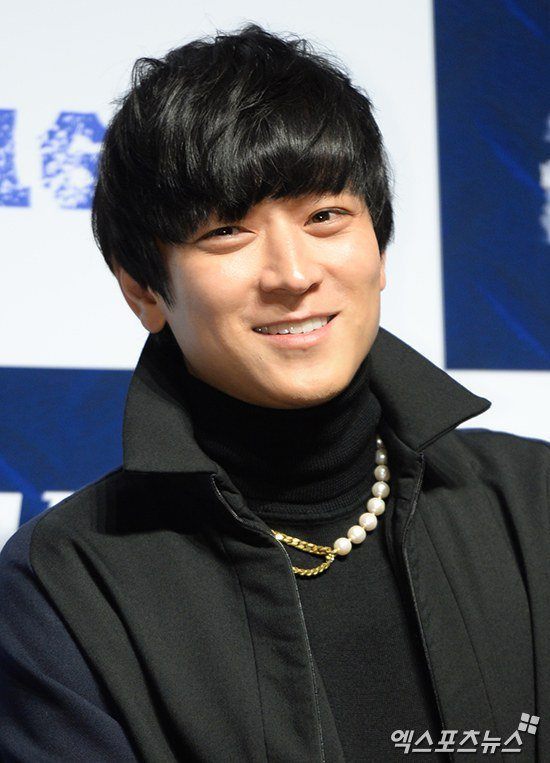 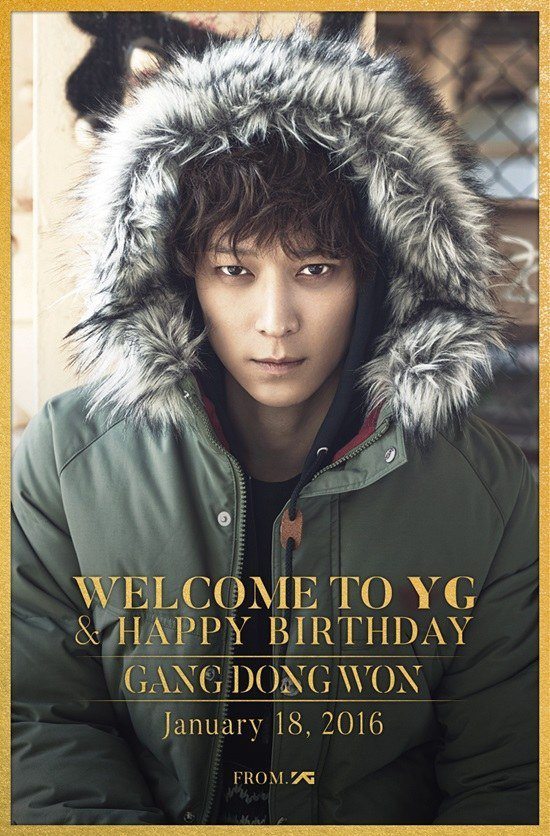