Secret‘s Hyosung recently made a solo comeback with her latest song “Find Me,” which was promoted as a classy twist to her usual sexy concept.

Upon watching the music video for the song, however, netizens claimed that the TS Entertainment singer is as over-sexualized as ever. In addition to criticizing the singer for continuing to emphasize her glamorous body, netizens also expressed their desire to see Secret come back as a group. 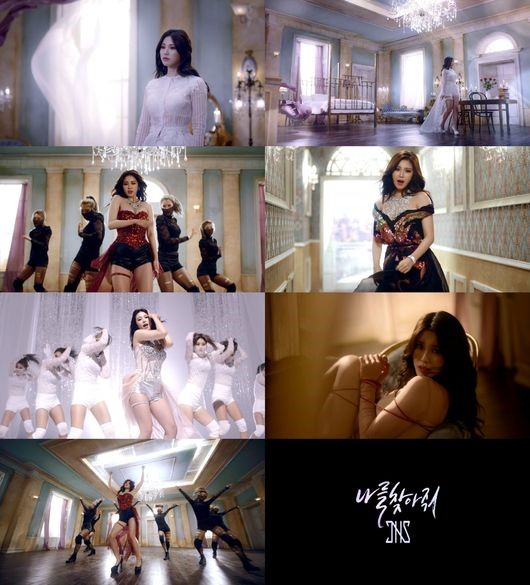 [ +889 / -85] Some time ago, she was claiming her concept was good and that there are not that many revealing scenes. But it turns out her concept is the same again taking her clothes off and grabbing her boobs together again..

[ +207 / -16] She claimed on ‘Saturday Night Live’ that she didn’t want to get popular with her boobs… But again…. She is trying to gain fans through revealing her boobs, thighs and other areas…

[ +253 / -38] This is an example celebrity that proves that even if you try to gain male fans, you can’t make it in the industry without female fans

10+ Predebut Photos Of LE SSERAFIM That Show Their Stunning Visuals