Despite having apologized for his past mistakes, NCT‘s Taeyong has still been receiving a lot of criticism from netizens.

In fact, according to a post on Pann, the SM Entertainment is having such a hard time dealing with criticisms that he even shed tears in public recently. Despite the fan’s please for netizens to tone down the criticisms, however, netizens have refused to forgive him, insisting that their criticisms are justified and necessary. 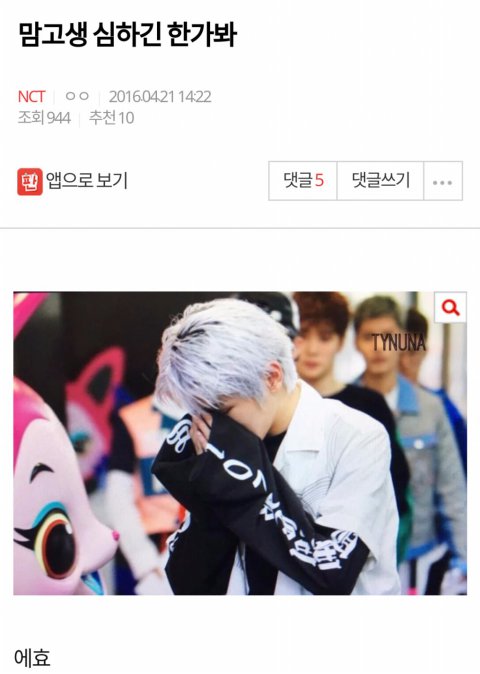 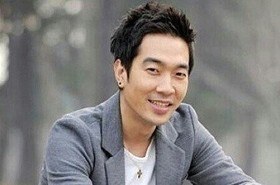 [+ 243, – 8] Your past actions don’t just disappear because you were immature. Everyone knows he shouldn’t have debuted. He committed a crime did you think there was going to be less reaction? I’m still against him having debuted