For any fans who’s been to a fan signing before, kneeling while in line for autographs is expected. However, netizens recently discussed how odd that aspect of fan culture really is.

After seeing several photos of fans kneeling to have their favorite artist give them autographs, one netizen created a post on Pann just to see how others felt about the odd aspect of fan culture. Many netizens who responded to the post suggested that the fact that fans were kneeling and appearing to be beneath the stars represented how fans are essentially slaves to their fandom, while others rationalized why entertainment companies set up fan signings that way. Among the arguments, however, some netizens pointed out that some groups, such as B1A4, Oh My Girl, and TWICE, have fans sit in chairs across from the idols rather than kneeling while idols sat in chairs. 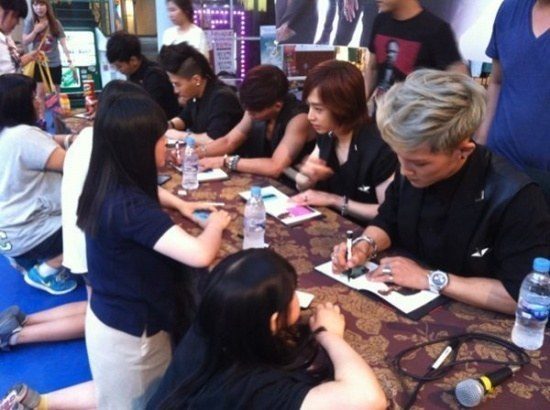 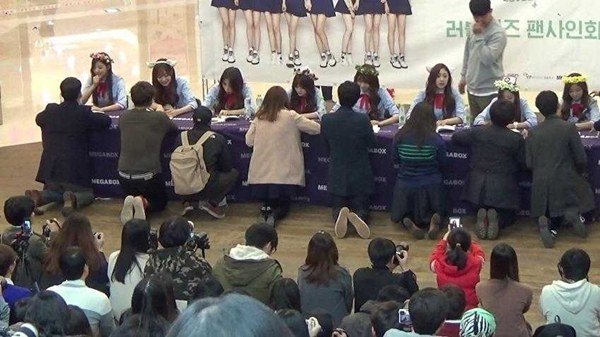 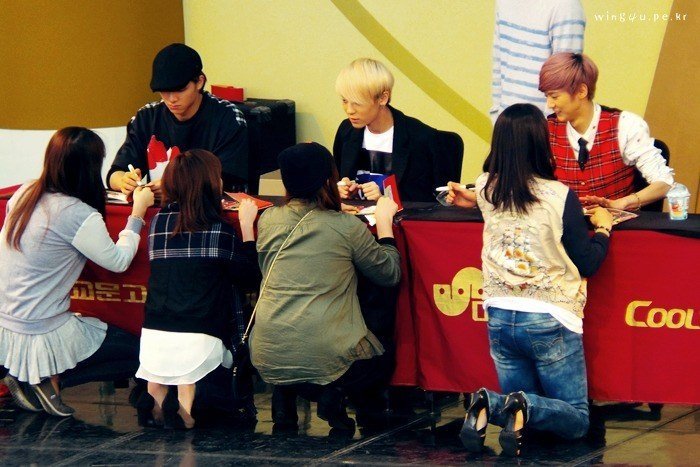 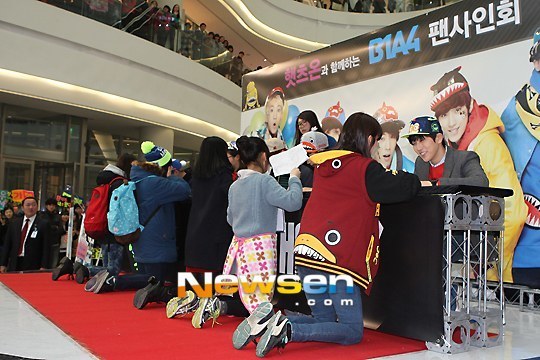 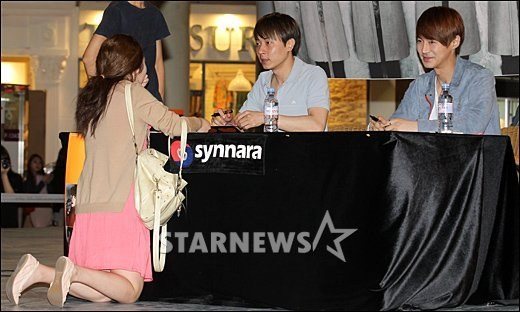 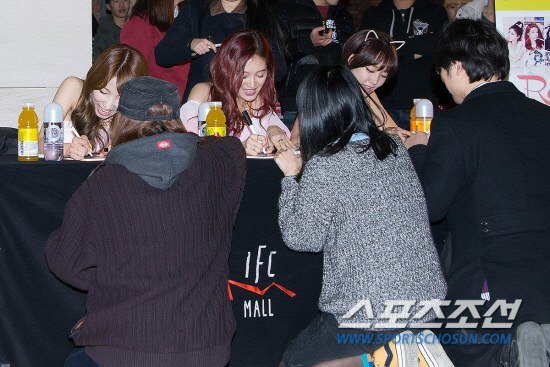 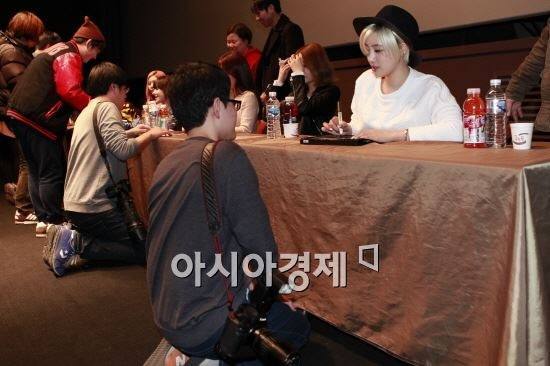 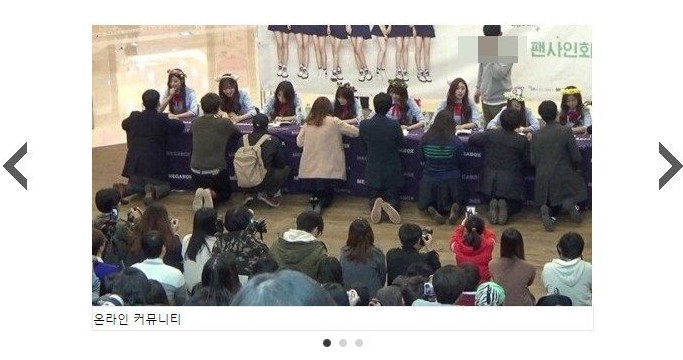 [+ 240, – 7] You think these fans are so dumb that they would kneel as a sign of submission? ㅋㅋㅋㅋ If you’re standing while they are sitting down they’re looking up at you so you look uglier. Plus if you kneel you can get closer to them, it’s easier to talk to them and other fans can take better pictures. These pictures are shared around among fans so it benefits everyone.

BLACKPINK’s Jisoo Officially Has A New MBTI Type, And It’s So Different That Even She’s Shocked