In addition to being a member of popular male idol group 2PM, Taecyeon has also been praised for his acting.

And following the news that actress Kim So Hyun was confirmed as the female lead for tVN‘s upcoming drama adaptation of popular webtoon Let’s Fight Ghost, it was revealed that the JYP Entertainment singer was also in talks to join the cast. Upon hearing the news, however, netizens expressed their opposition to Taecyeon’s casting, claiming that he wouldn’t match well with Kim So Hyun despite his acting abilities. 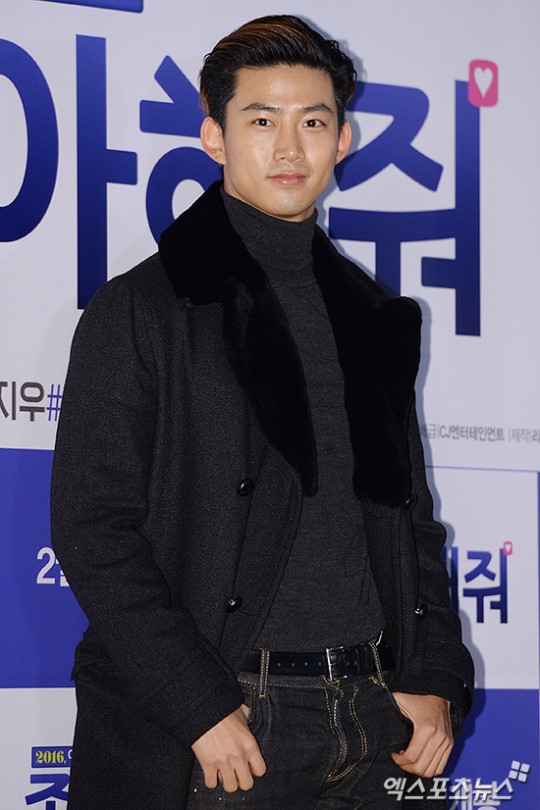 [+ 95, – 9] Taecyeon really is wrong for this role you need to cast a guy who looks more….pathetic

[+ 64, – 6] I loved “Let’s fight ghost” and I hope they are really careful in casting actors. Taecyeon’s handsome and he’s a good actor but he does not match Bongpal at all..Bongpal needs to look like a bit of a pathetic guy.

[+ 44, – 3] I was so happy that Hyunji was going to be Kim So Hyun. You realize Hyunji’s supposed to be older than Bongpal…