Netizens rave over the truth behind the Show Me The Money 4 video of Song Mino and Basick.

Show Me The Money 4 finished its last episode last Friday with WINNER’s Song Mino and Basick going head to head to determine the winner. Before the episode aired, there was a trailer of Song Mino and Basick literally going head to head in order to promote the episode. While the video looked serious showing the determination of both rappers, netizens rave over the truth revealed behind the video.

Originally posted on Pann, netizens rave over the truth revealed behind the video with WINNER’s Song Mino and Basick.

Titled “Truth Behind Song Minho and Basick,” here is the direct translation of the post and comments below. 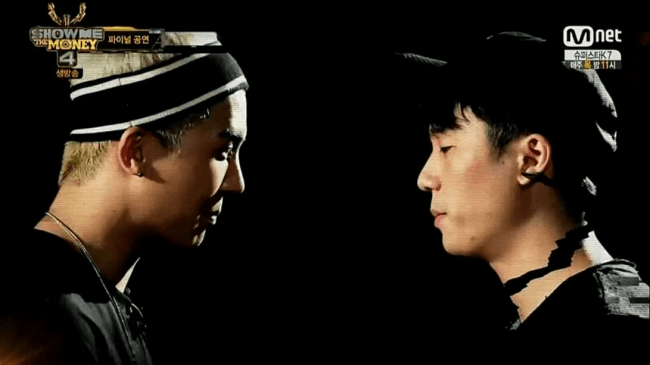 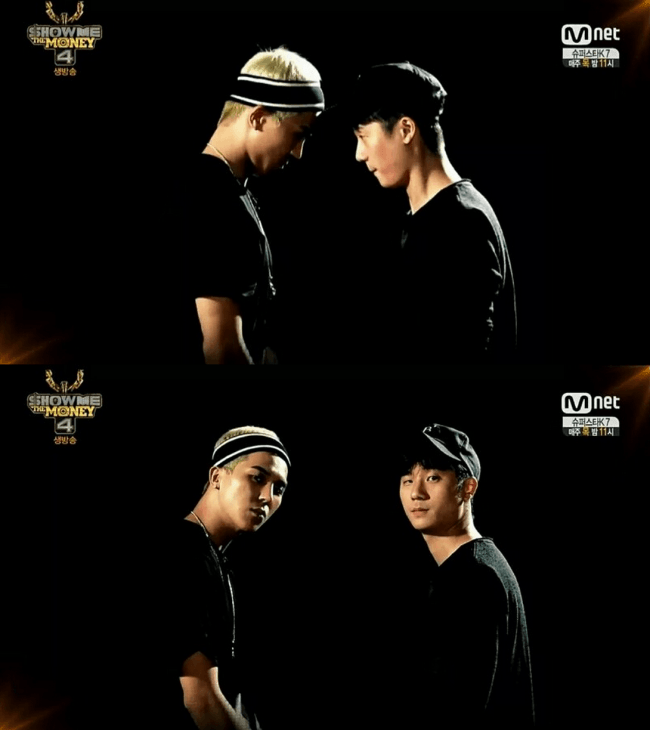 “This is from the cool trailer video…” 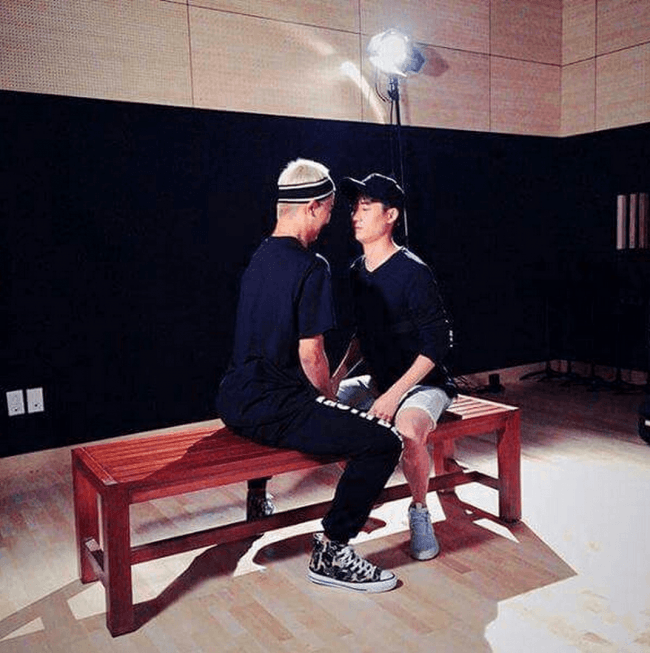 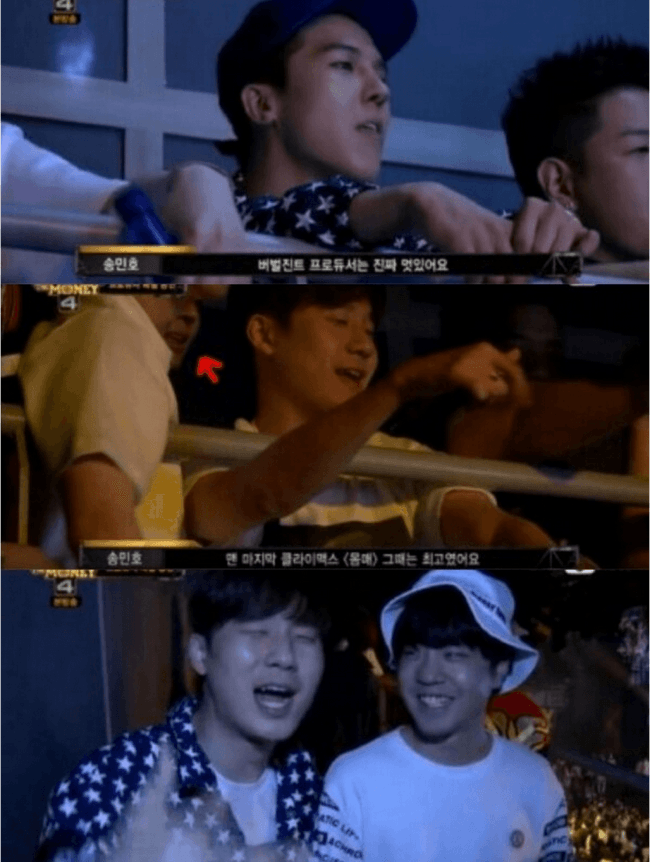 [ +86 / 0] “Song Mino said ‘press press’ for the voting process!! They seemed like having a good relationship hahahaha” 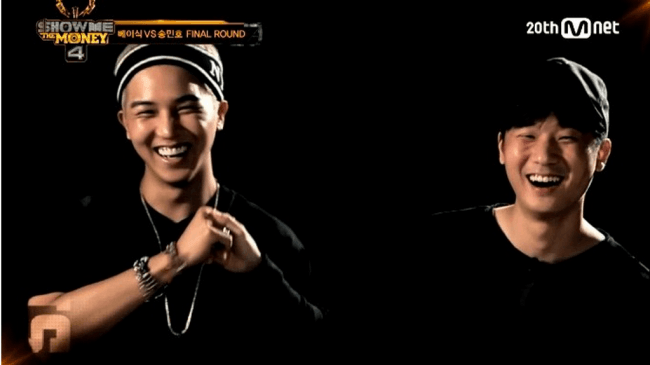