Although she was originally known for being a Jessica look-a-like, netizens criticized the media after they suggested G-Friend‘s SinB looked like the former Girls’ Generation member. When netizens were asked by Korean media outlet Newsen whether or not they still viewed SinB as a Jessica look-a-like, the overwhelming sentiment was against the idea. However, in addition to expressing their disapproval at tjhe comparison, many netizens also suggested that the G-Friend member’s visuals were stronger than Jessica’s, with some even going as far as saying a comparison of the two would be an insult to SinB. 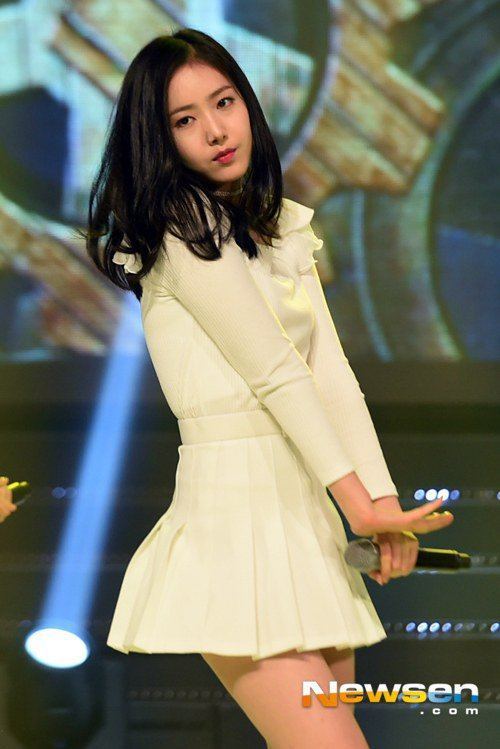 [+ 26, – 3] I saw her pictures when she was younger and she used to be so much prettier. Their agency messed their noses up by taking them to the wrong plastic surgery clinic; This girl and the girl with eyesmiles looked better pre-debut