Despite selling out all three days of their debut concert in just one minute, rookie group SEVENTEEN failed to impress netizens online.

Korean media outlets have been praising the Pledis Entertainment group for their feat of selling out of all their tickets to their first solo concert so fast, but netizens don’t appear to have the same feeling. Despite the media coverage, many netizens criticized the group for holding their concerts at such a small venue, noting that the size of the concerts were the reason they were able to sell out so fast. 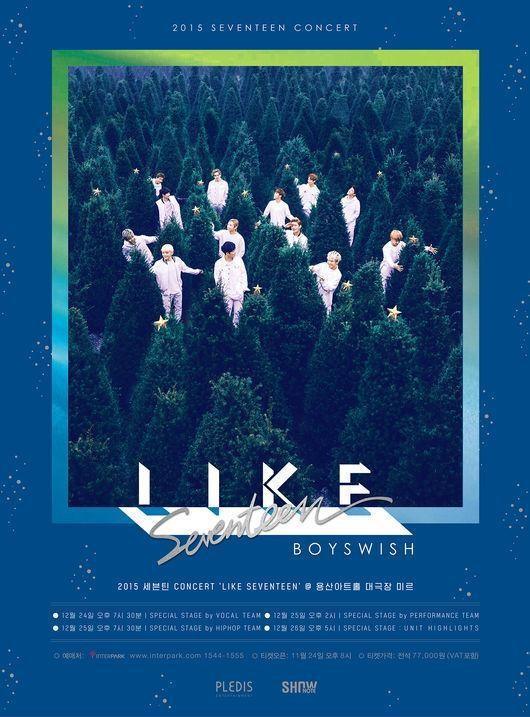