After much anticipation, rookie group NCT finally made their debut with sub-unit NCT U‘s “The 7th Sense.”

And despite the song receiving a lot of positive responses from fans, it hasn’t been as much of a hit to the public. In fact, after seeing that the song debuted at number 44 on the MelOn digital music charts, netizens mocked the group, as fellow SM Entertainment groups have historically performed better upon debut. 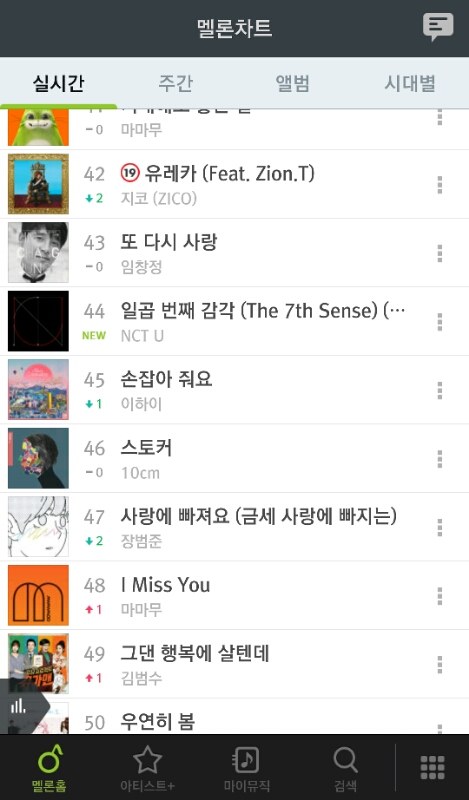