The internet has found Song Joong Ki’s twin in the form of a Chinese flight steward!

The media recently caught a post originally posted on various online boards in China after a flight steward was photographed looking a lot like Korean actor Song Joong Ki.

With the popularity surrounding Song Joong Ki these days, fans cannot help but also admire the flight steward who is currently working for China Southern Airlines. A few photos of the flight steward also managed to pop up online which led to more comparisons with the actor.

The young flight steward is named Feng Ming, born in 1994 and continues to work for the said airline. Since the discovery, however, photos of the flight steward became viral on various social media platforms, not only in China, but also internationally. 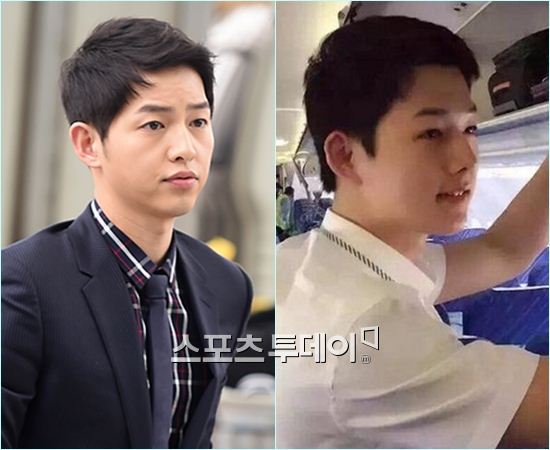 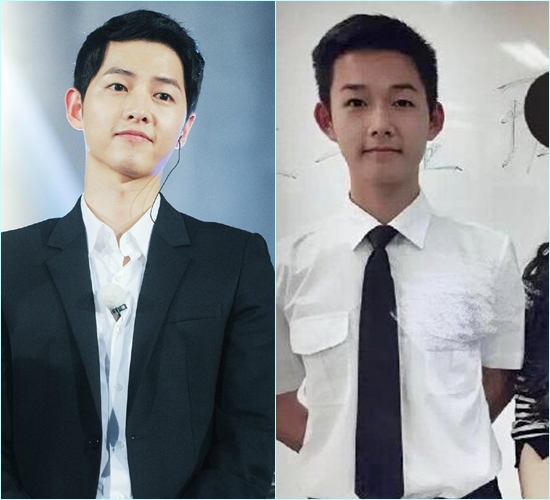