Regarded as one of the top visuals in the entire industry, fans were expecting to be blown away by the A Cube Entertainment singer’s posts. In fact, even though the singer has only been on Instagram for a short period of time and has only made six posts so far, she’s already amassed about 100,000 likes. And despite their anticipation, netizens are still going crazy over the singer’s recent photos, which show off her incredible body and aura. 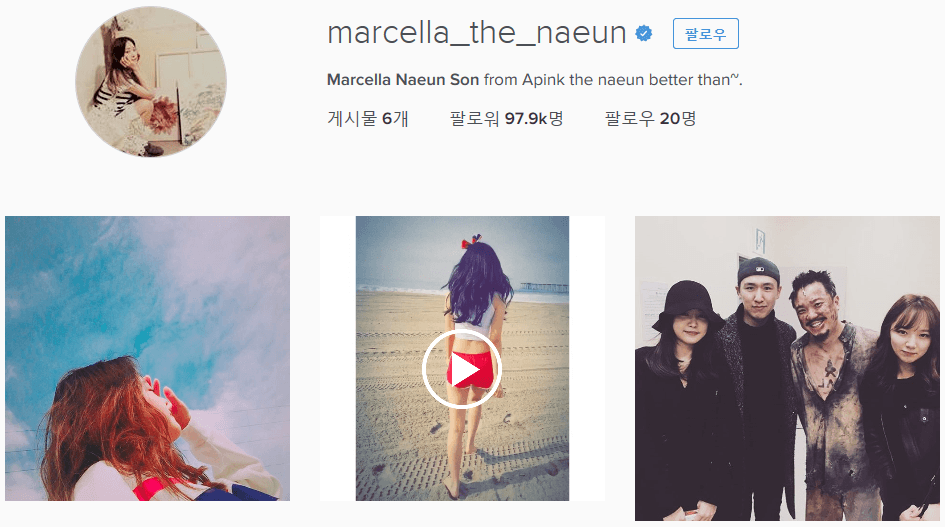 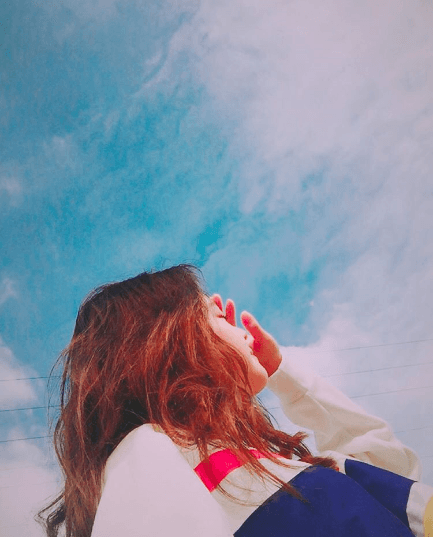 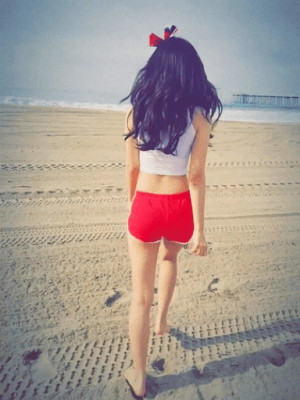