Netizens have dug up past pictures of Cheetah with long hair that they have found very interesting, as she gives off a completely different vibe.

Cheetah is currently taking part in Mnet‘s female survival show, Unpretty Rapstar, which is the spin-off of the popular Show Me The Money survival rap show on cable television.

The female rapper is known for her fierce looks and was also seen in  Show Me the Money 1 in 2010 as part of the group Black List. This past picture that surfaces shows her in long black hair giving her a completely different look that netizens seem to love.

You can check out Cheetah on Unpretty Rapstar every Thursday at 11PM KST on Mnet. 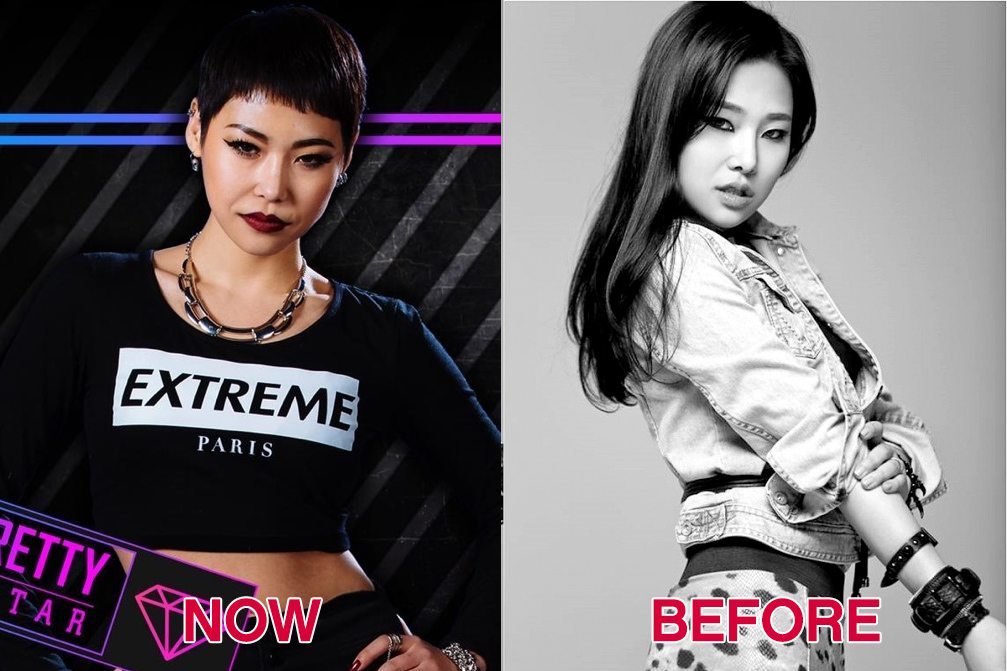