On November 25th, a post on Pann discussed recent news of LOEN Entertainment buying into a major share of the agency, which handles artists such s Apink and Huh Gak. However, some of the comments reached a number of suspicions that buying into the agency may present a bias in the management of its artists with LOEN Entertainment possibly preferring Apink instead of IU.

As reported, however, A Cube Entertainment will be retaining its own identity without a change of management despite LOEN Entertainment’s acquisition, and will only maximise support between the companies through its network, content production and marketing activities. 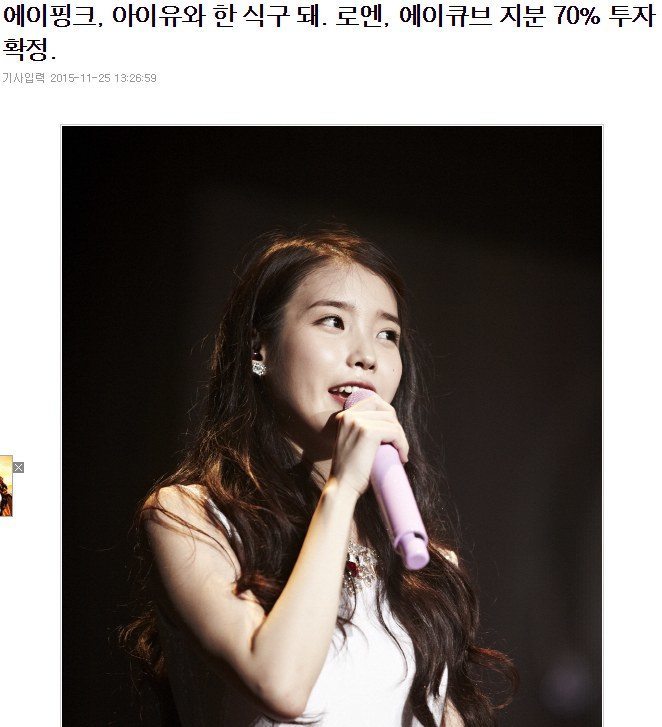 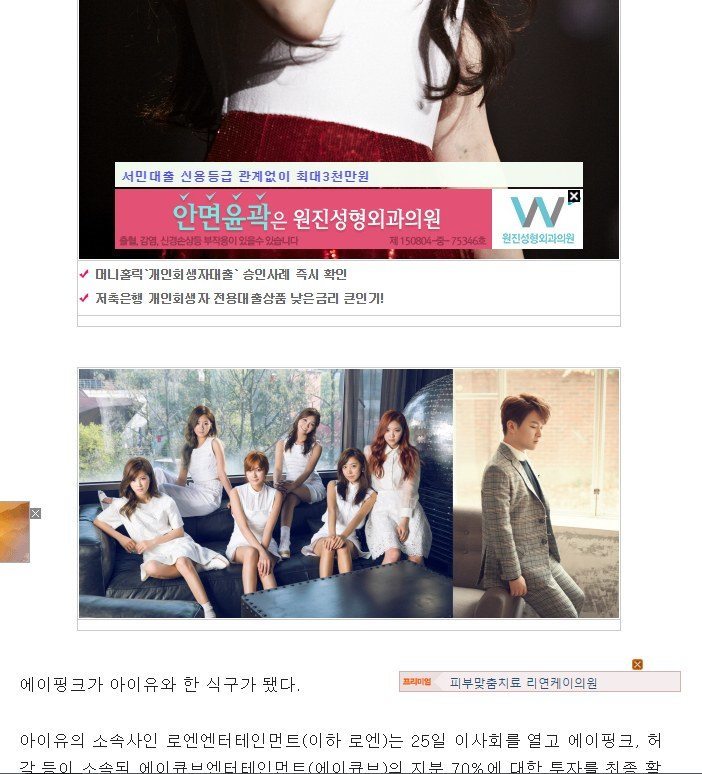 [+ 84, – 12] This is the 2nd acquisition between companies but the first was more of a trade in equity so it didn’t have too much meaning but Loen invested 70%?

[+ 35, – 0] It just means Loen owns majority of A-Cube and A-Cube is going to have a lot more to work with nothing more. They aren’t really becoming one company.

Aespa’s NingNing Gives Fans A Glimpse Of Her New Tattoo At Japan Showcase, And The Design Is Definitely On Brand For Her