Netizens discuss the fandom names of rookie groups from year 2015.

Creative fandom names are always more meaningful for the idols and their fans.  Because there are often underlying meaning in the names, fans take pride in being part of the fandom.

Let’s take a look at the fandom names of rookie groups from year 2015!

Originally posted on Pann, netizens discuss the fandom names of the rookie groups from year 2015.

Titled “Fandom Names of Rookie Groups From 2015,” here is the direct translation of the post and comments below.

They debuted on January 15th.

Buddy meaning they are their friends too.

They made debut on May 14th.

‘Mon’ means ‘my’ in French and bebe means baby.

It literally means ‘My Baby’

They made debut on May 26th.

It doesn’t mean carrots but it means carat in regards to diamonds and jewelry.

It means SEVENTEEN members are diamonds and fans will help them shine. 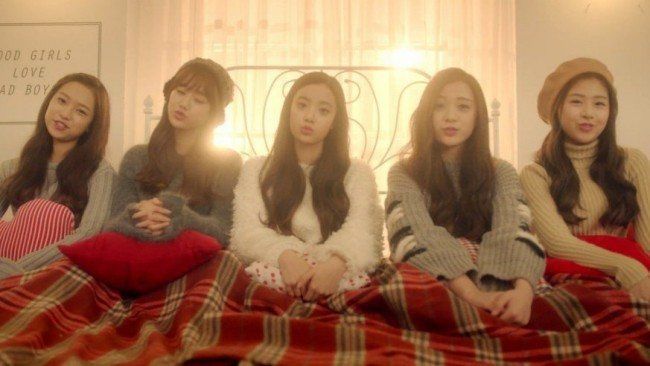 It means it is okay or good! And apple is a abbreviation for April.

They made debut on September 15 (or October 1st)

It means iKON members will always be admired by the fans.

They made debut on October 20th.

It means that the members will return the love in double of how much fans give them.

Lastly, here are groups that arenot rookie groups but they’re fandom name has recently been decided.

They made debut in 2009 but they’re fandom name is pretty.

Also Lovelyz – Lovelyz in us.

Please let me know if there are more!”

[ -67 / -7] Wow the fans will shine their group members! carat! wow Seventeen Carat is something that could not be copied 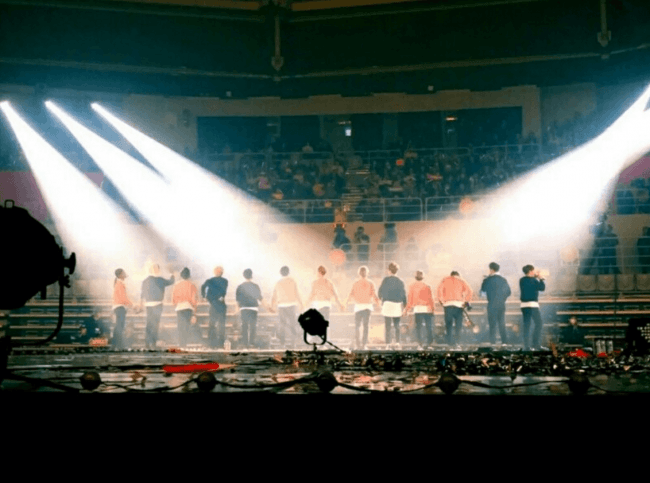 [ +57 / -6] Lets slowly last a long time!! Other groups have really creative names too like Carat. 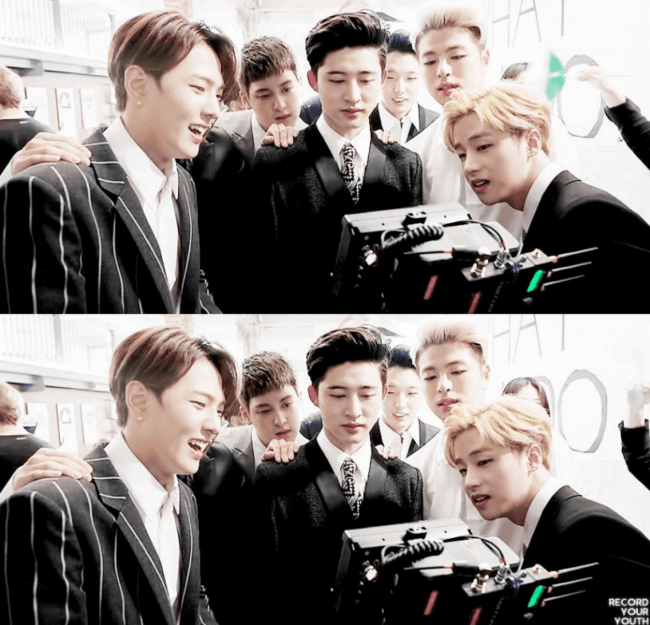