After much anticipation, actor Ji Sung is finally making his acting comeback with SBS‘s Entertainer.

According to reports, Ji Sung will be playing a CEO of an entertainment company, and could be acting opposite Girl’s Day‘s Hyeri, who was offered the female lead role but has yet to reveal her decision on joining the cast. Upon hearing the news, netizens expressed their excitement for seeing the actor on their television screens once again. 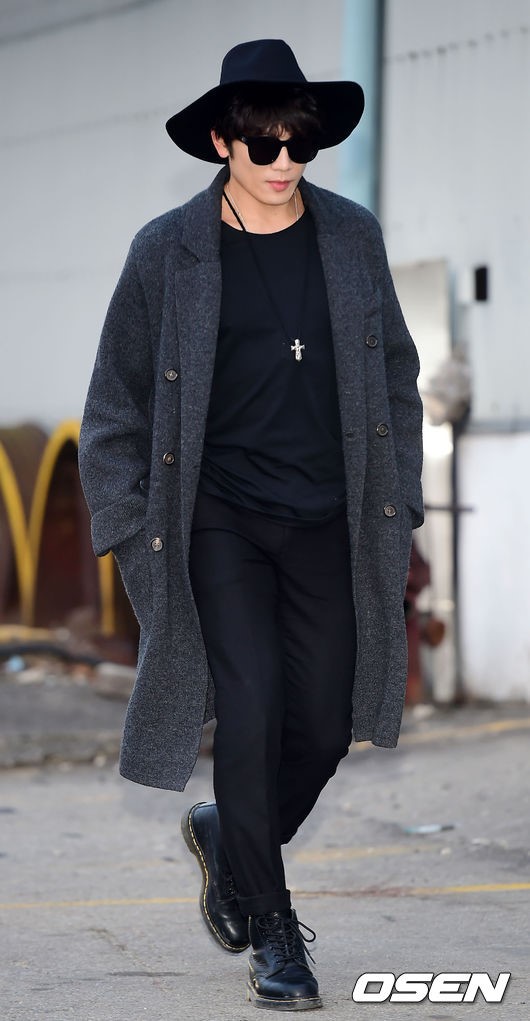