IOI member Kim Sohye has been under many controversies regarding her lack of talents and alleged ‘iljin’ or bully rumors. But would you still want to be reborn as this rookie idol?

Originally posted on Pann, netizens discuss whether they would want to be reborn as this rookie idol if they were give a choice.

Titled “Born As Yourself Again or Kim Sohye?” here is the direct translation of the post and comments below.

“I would only be want to be reborn as her for her appearance yes yes.

What about you guys?” 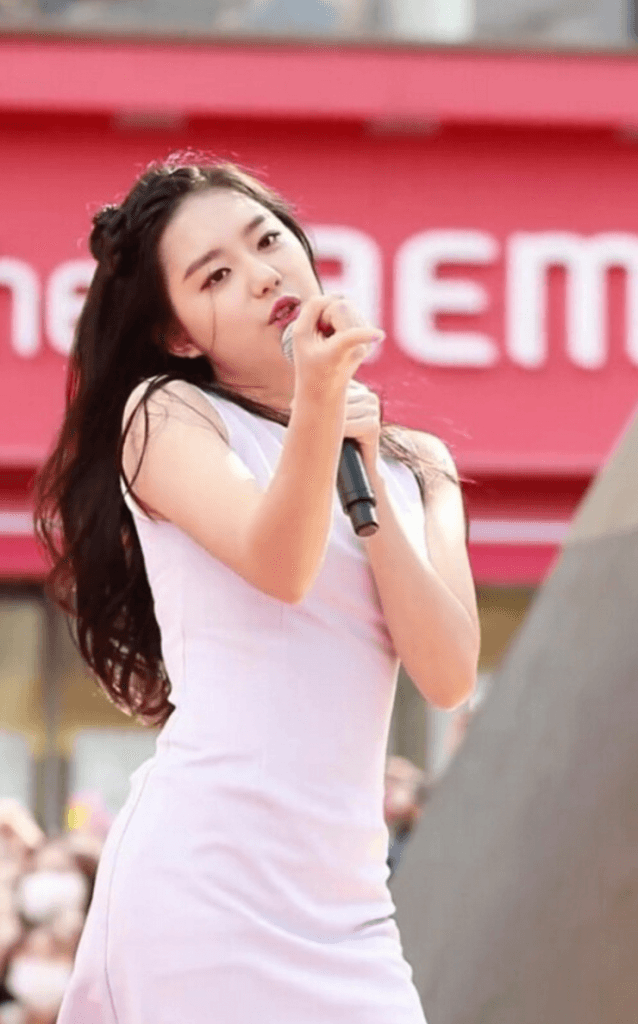 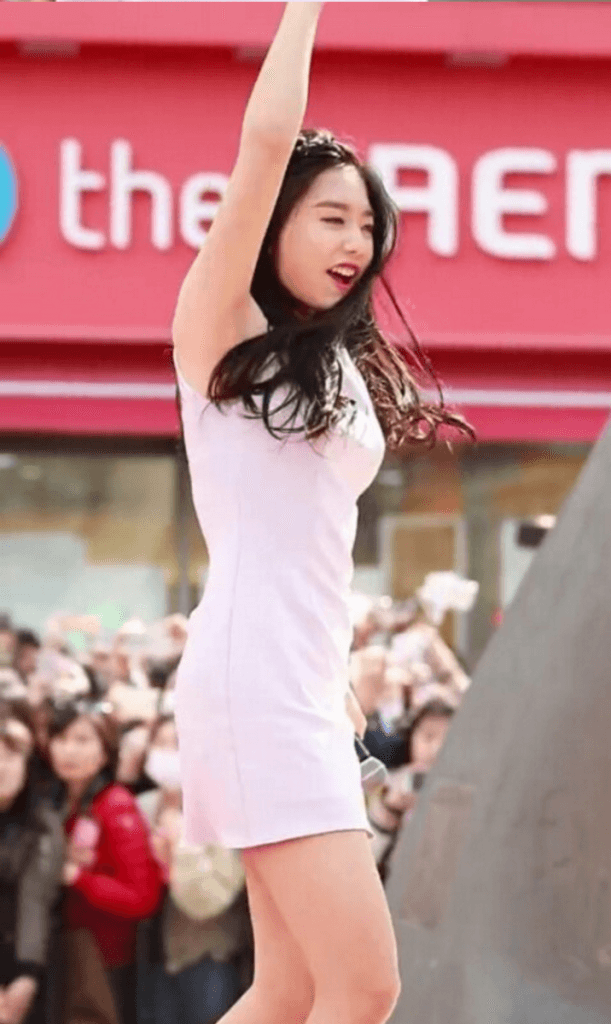 [ +110 / -81] Of course, I’d like to be born as Kim Sohye. I know if you are prettier, you wouldn’t want to but for ordinary people, they should be thankful to be reborn as her. She is still pretty despite her large face.

GOT7 Spill On The Real Reason Why They Left JYP Entertainment

BLACKPINK’s Jisoo Is Announced As Cartier’s Newest Ambassador, And Here’s Why It Was Always Meant To Be