It seems like every year, one male idol group is able to gain a large amount of popularity enough to be labeled the “trend” of the year.

Not all groups find success right after debuting, but when they do finally find their success, sometimes they’re able to become a nationwide trend. One netizen recently created a post about trendy male idol groups from 2007 til now, showing which male group appeared to dominate above all others for the year. The post has gained a lot of popularity online, with many agreeing with most of the list. A translation of the post and all the photos can be found below: 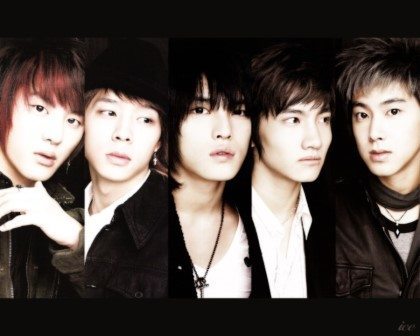 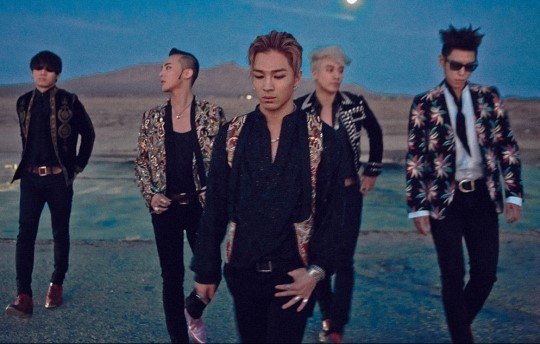 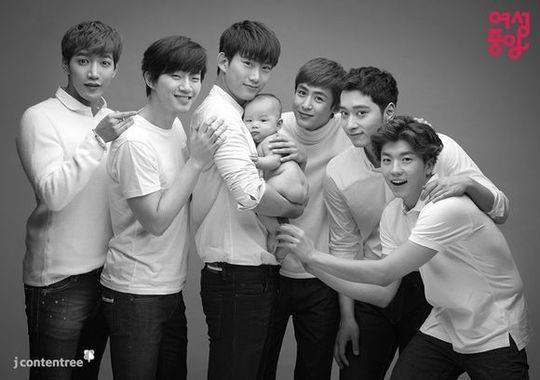 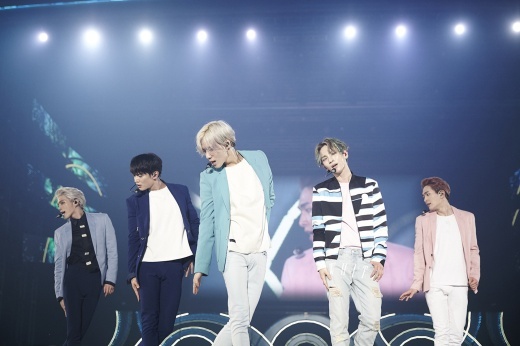 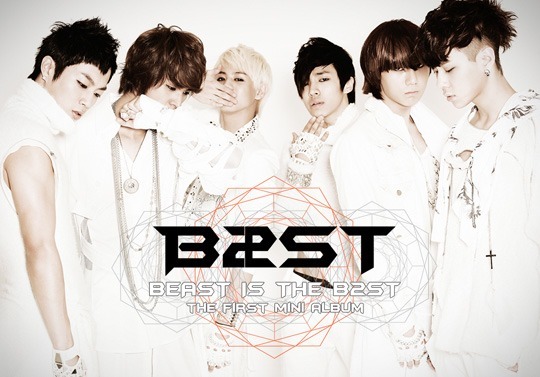 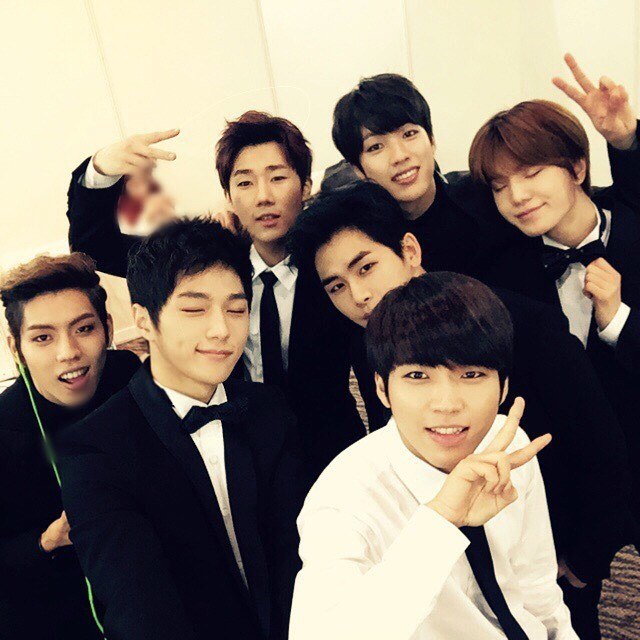 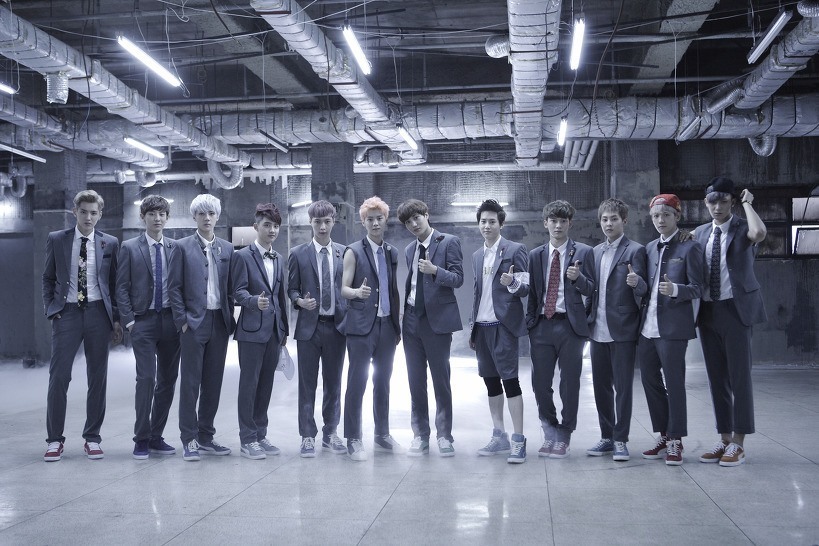 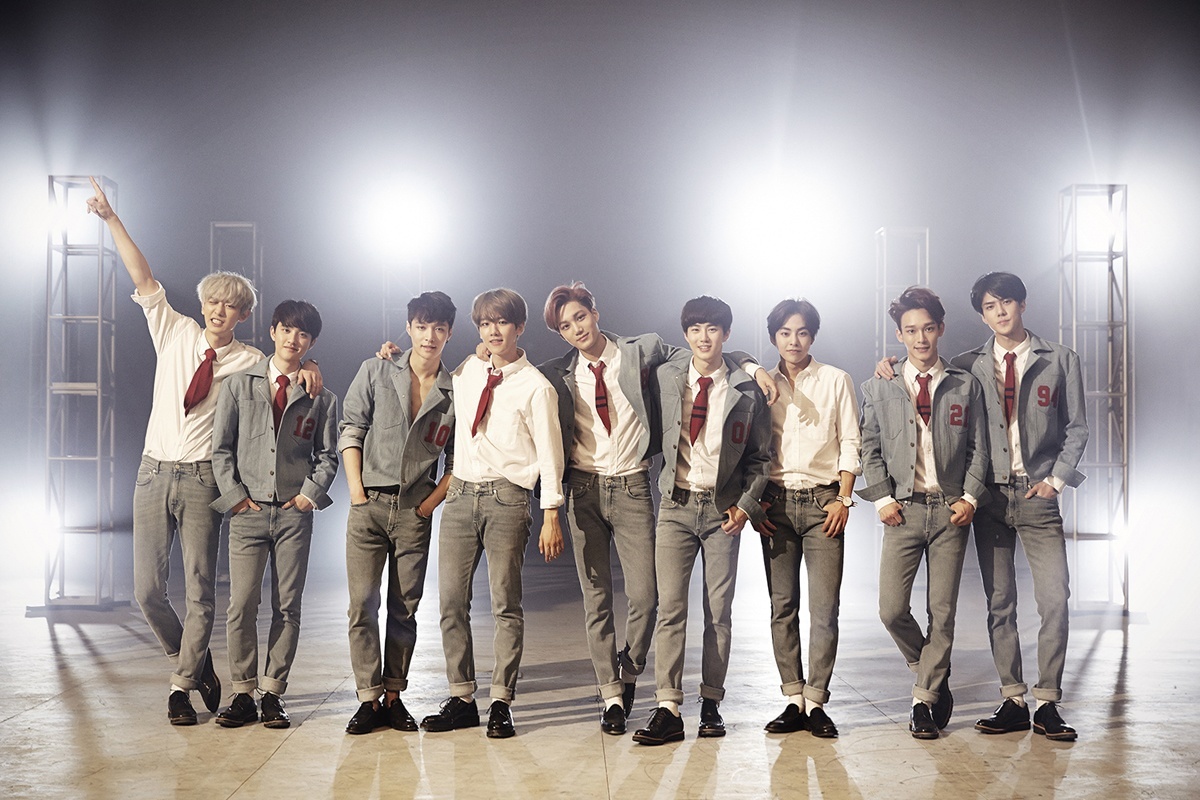 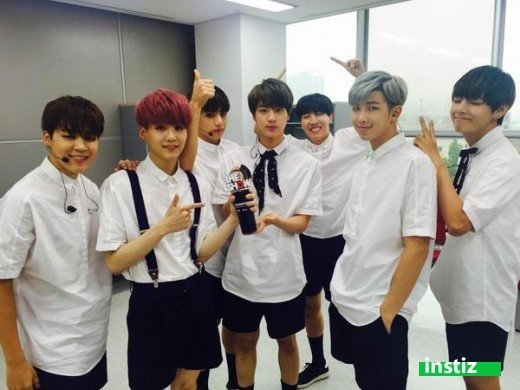