A recent post on Pann recently discussed male idols who are incredibly handsome, but because they belong to idol groups with overpowering visuals, they’re often forgotten when fans talk about visual idols. With many fans agreeing with the idols mentioned in the list, the post has gained a lot of attention online. Many netizens have also suggested other idols they feel also belong on the list but were left out. 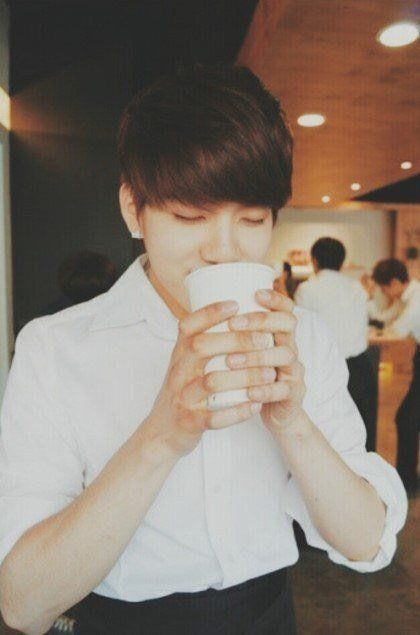 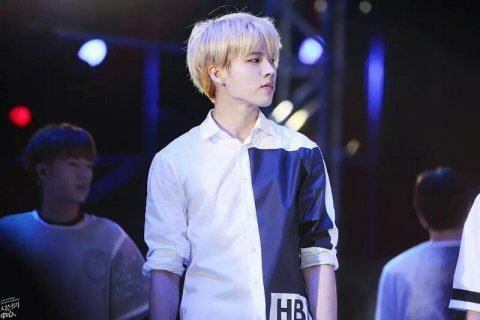 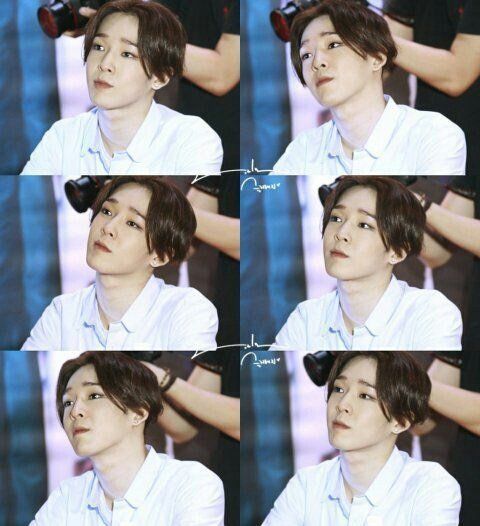 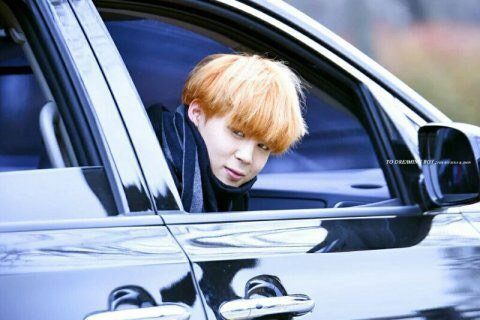 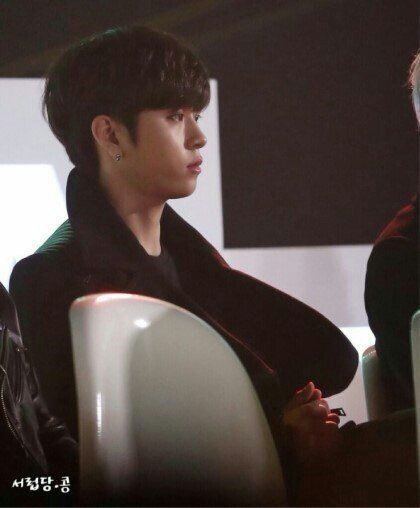 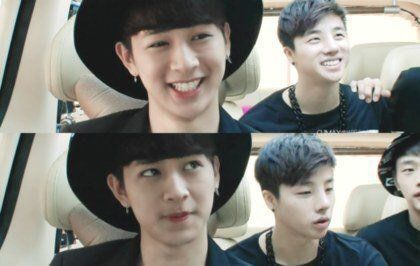 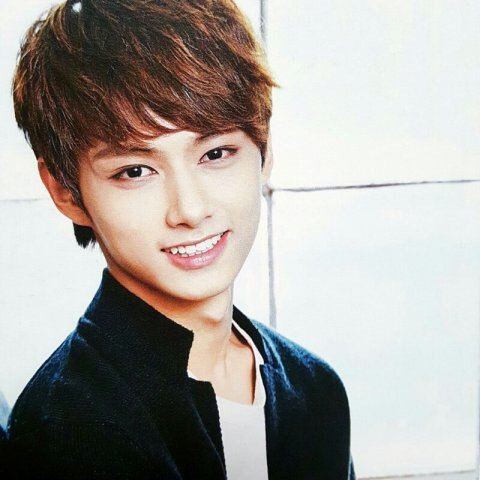 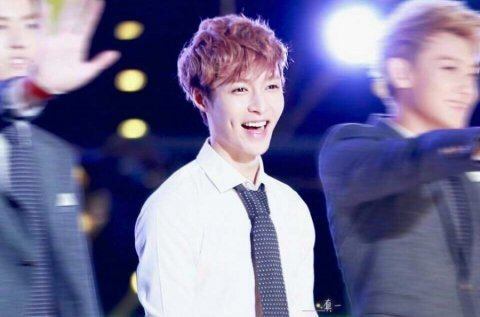 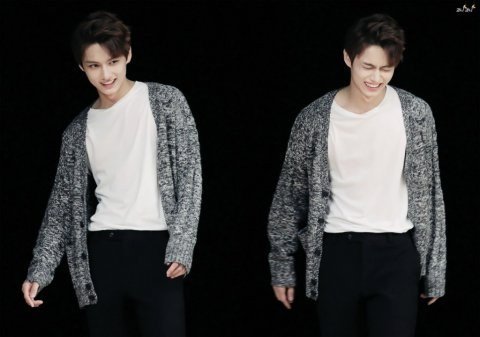 [+ 162, – 18] Jun is so good looking but there are so many visuals in SEVENTEEN that he gets over looked. He’s natural too believe it or not 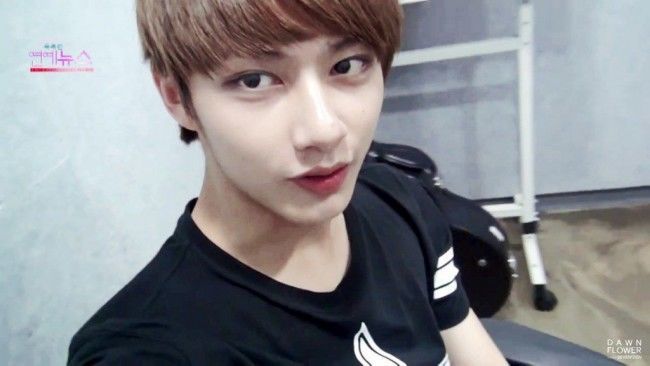 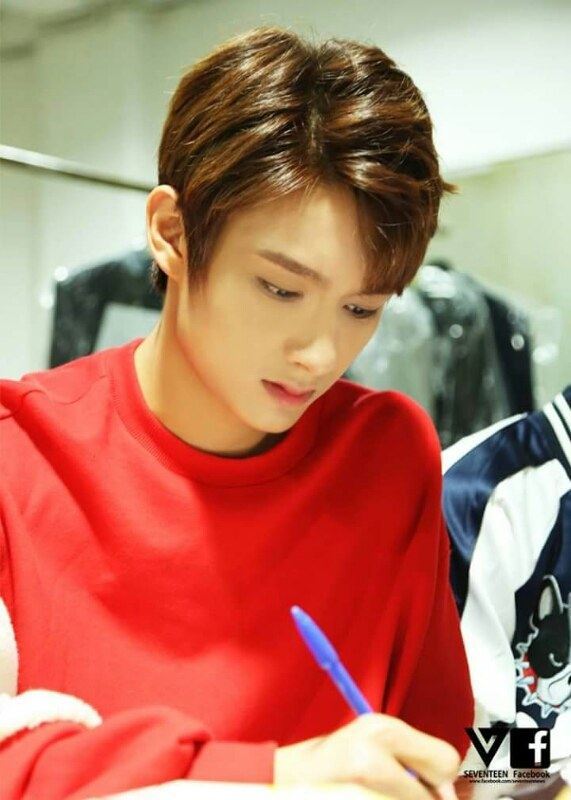