When idol group members release solo albums, it’s not unusual for them to enlist the help of fellow group members or other artists to feature in their songs. 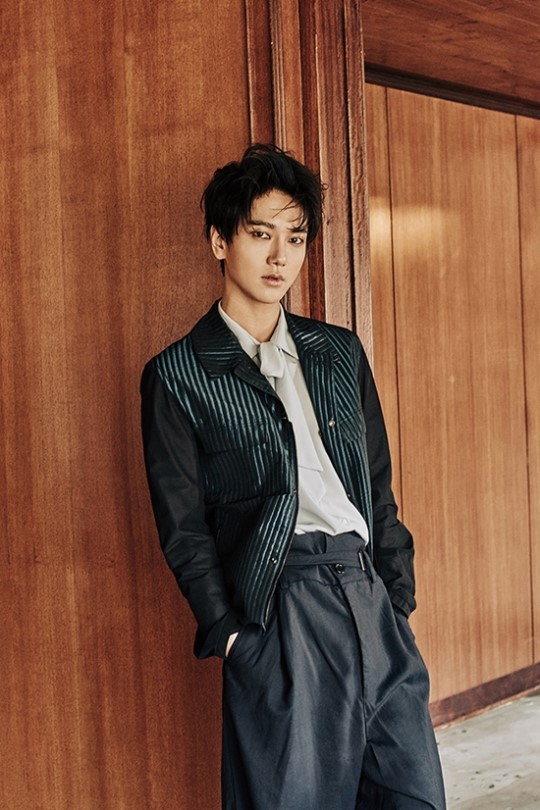 BLACKSWAN Officially Has Two New Members, And Here’s Everything You Need To Know About Sriya And Gabi

BLACKPINK’s Jennie And Her Mom Are Living Together For The First Time In Decades, But Now Jennie Is Moving Out