miss A‘s Suzy is one of the most sought after models in Korea because of her ability to sell items, but netizens claim that these bags were so bad that even her endorsement couldn’t save them.

KakaoTalk characters and Suzy are both incredibly popular in Korea, but netizens agreed that the a product using both were so ugly that no one would buy them. According to netizens, the Beanpole bags which feature the popular SNS characters not only look childish, but are too expensive too. The bags cost around 500,ooo won, approximately $424. 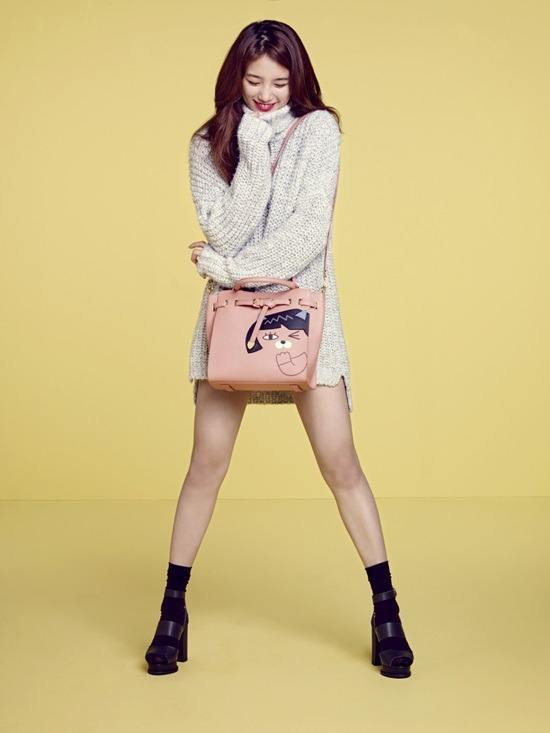 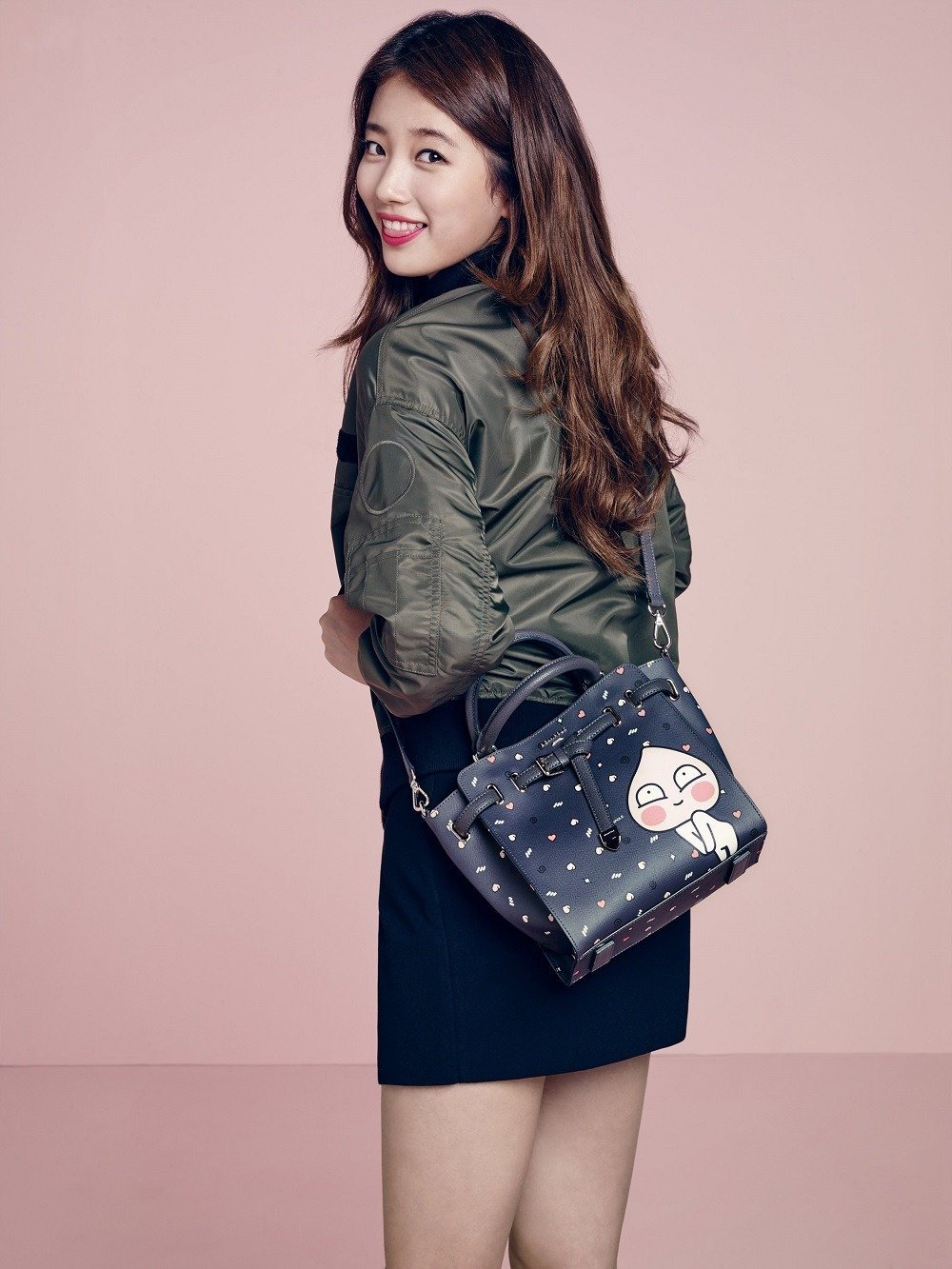 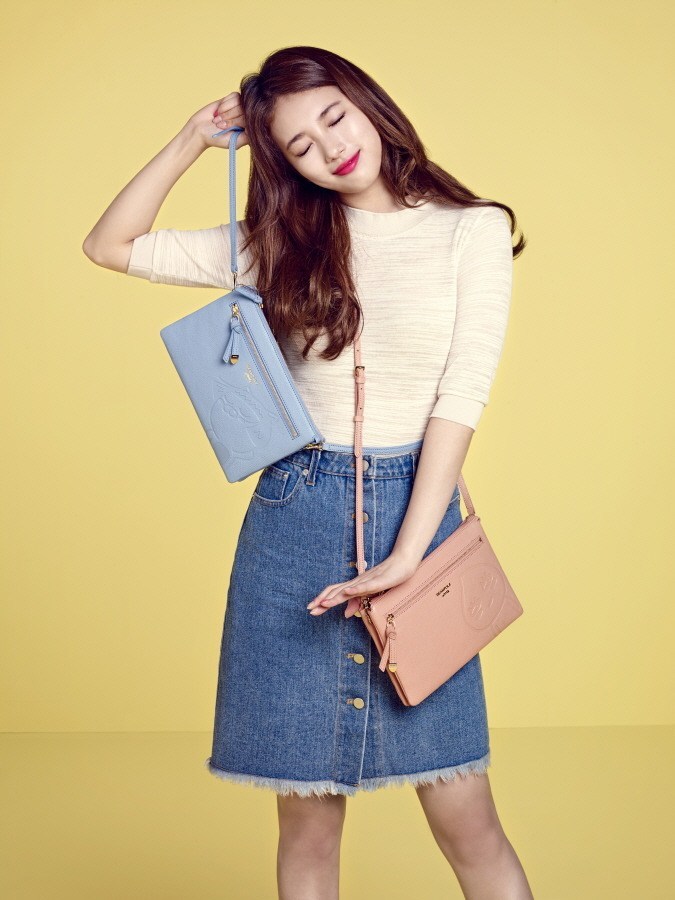 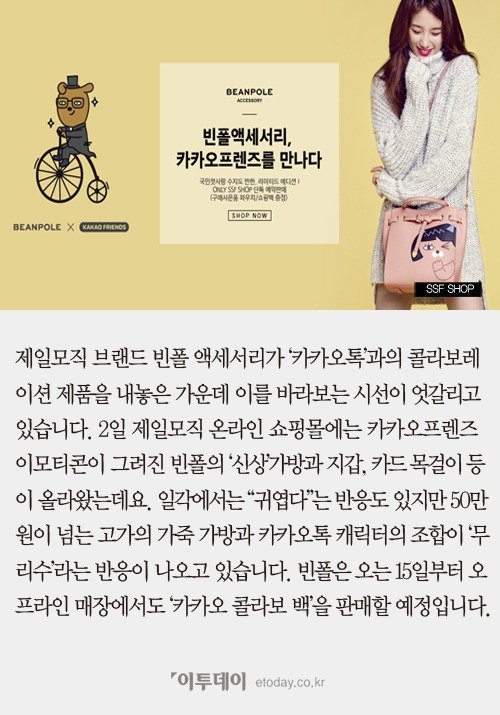 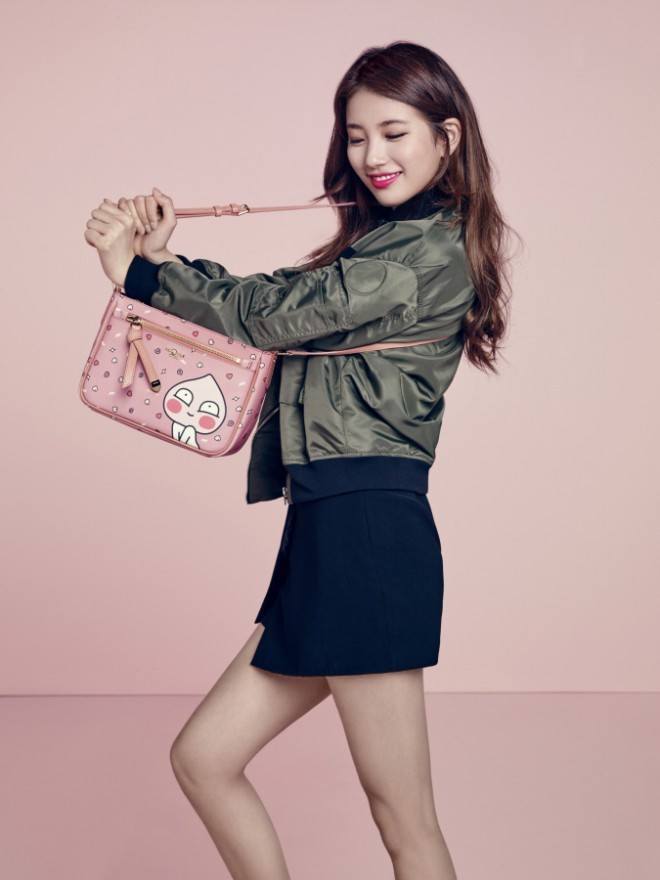