Recently, netizens are going crazy after they discovered an idol outside of EXO who uses an EXO phone case everywhere he goes! Specifically Suho’s version.

It is often very common that idols become best friends with one another. But is there a new celebrity love-line formed between two top idols from SM Entertainment?

Titled “Idol That Puts EXO Phone Case On,” here is the direct translation of the post and comments below. 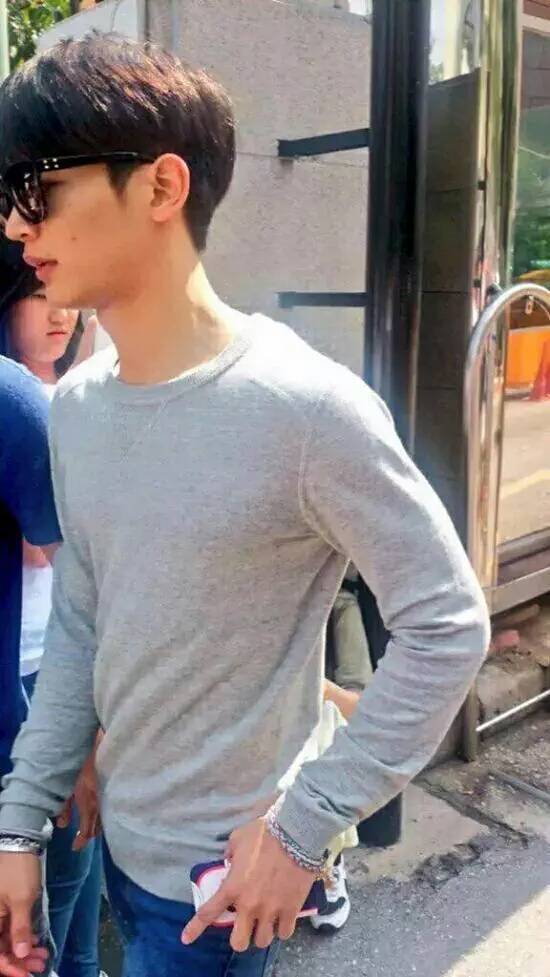 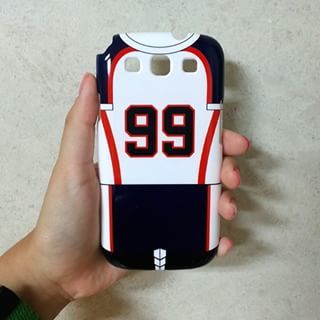 “That idol is Minho!

That is Suho’s phone case

There were many speculations over his phone case but it was solved yesterday!”

Translation: SUHO: “He stole it from me after saying it was pretty” 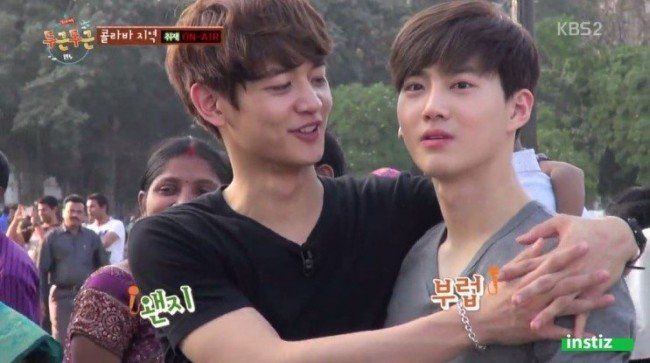 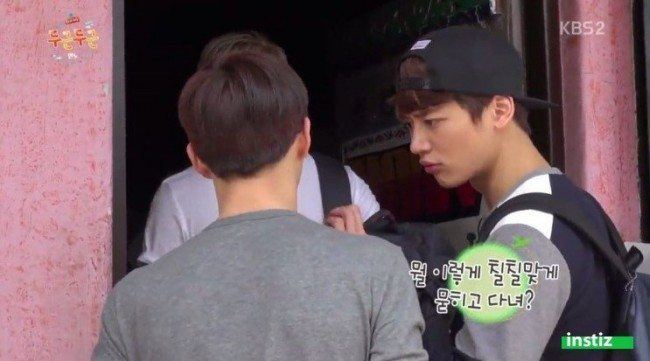 Translation:  “Why are you always so clumsy not wiping your mouth?” 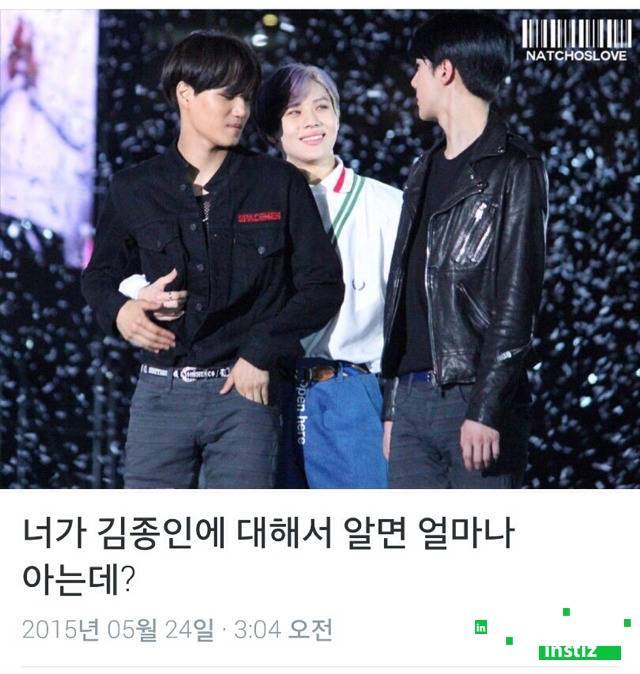 Translation: “You think you know Kim Jongin, but how much do you actually know about him?”

“Look at Taemin’s face in the last one hahahahahahhahahahah”