Park Bo Gum is one of the hottest actors right now, having gained a lot of fans from acting in drama Reply 1988 and hosting Music Bank.

However, fans have also noticed that he’s also displayed strong chemistry with both of his female co-workers on the show in Girl‘s Day‘s Hyeri and Red Velvet‘s Irene, respectively. Netizens have found many reasons to argue who the actor looks better with, including off-screen antics to plain visual compatibility, and a recent post on Pann polling netizens on their pairing preference has gained a lot of attention. Although both pairings have many fans, however, it seems that the visual compatibility of Park Bo Gum and Irene can’t be beat. 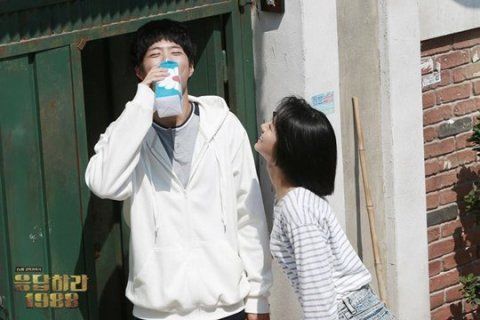 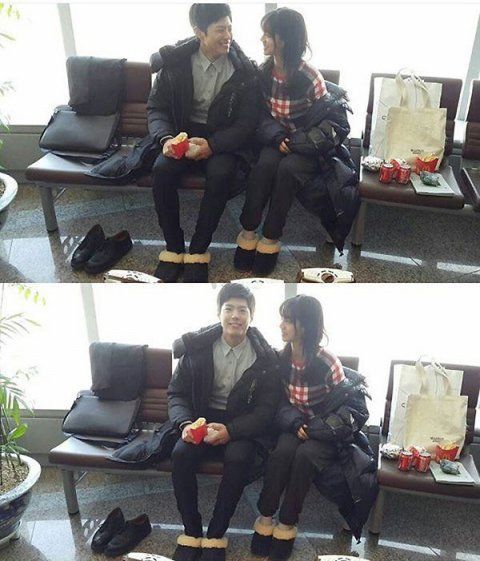 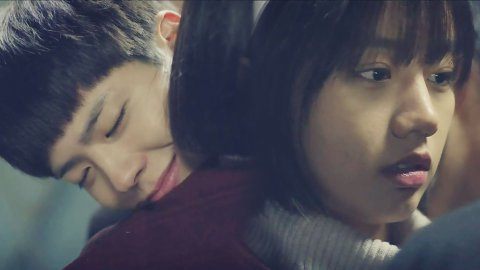 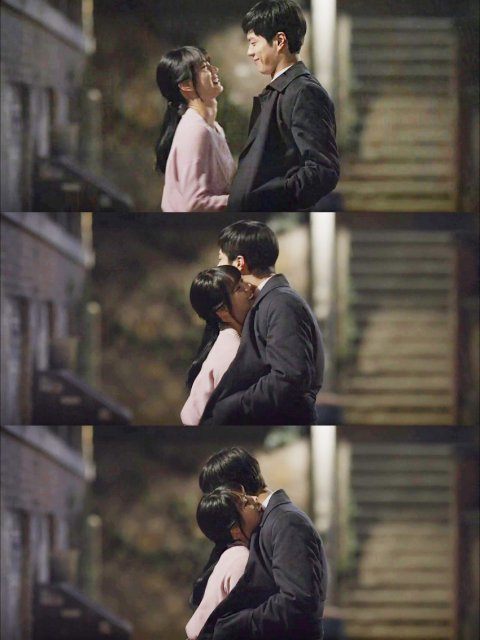 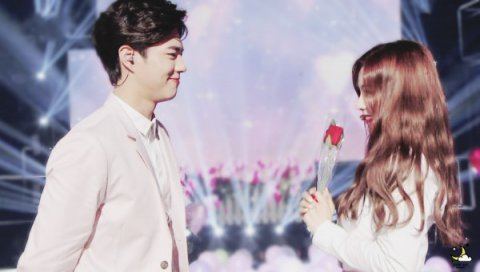 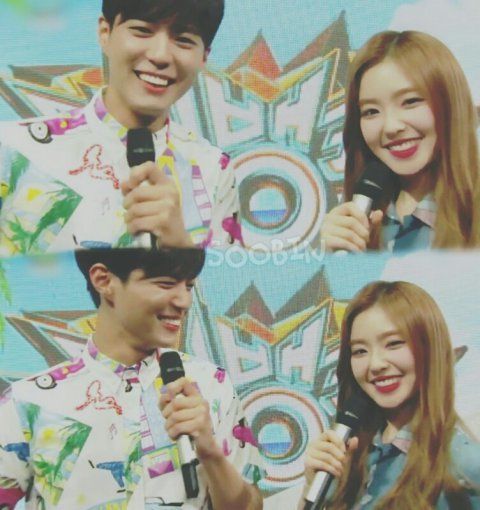 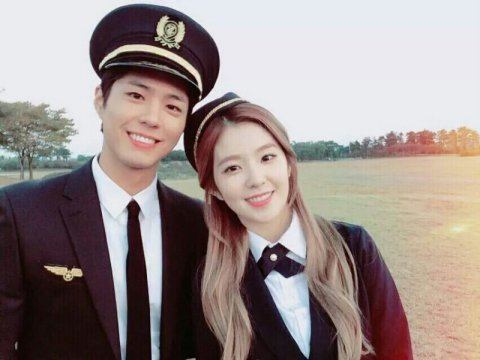 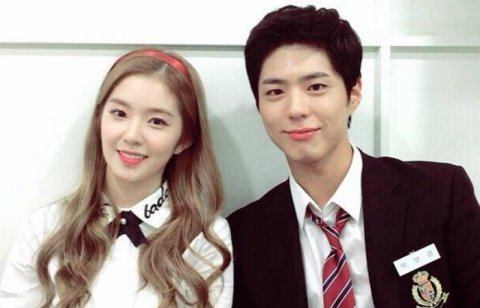 [+ 251, – 20] Honestly if we’re talking just visuals I would say Irene and Park Bogum. Irene is smaller and lighter in skin tone. 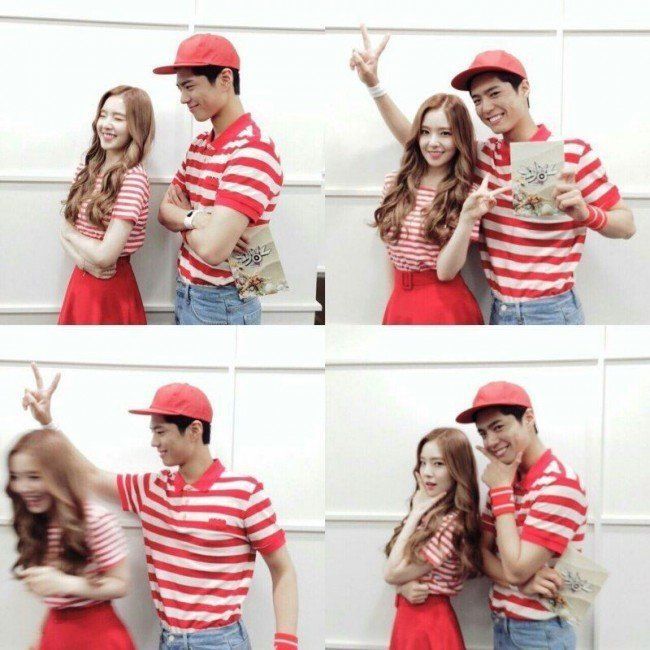