Although rookie group NCT made a strong debut with sub-unit NCT U, the group has received some negative attention due to group member Taeyong‘s past mistakes.

In fact, because of Taeyong’s past, there seems to be a negative sentiment against the SM Entertainment group, with many anti-fans criticizing the group’s talents and visuals. After hearing all the negative comments towards the group, however, many fans have come to defend the group, claiming that they’re actually all quite handsome and that they shouldn’t all be criticized for one member’s past mistakes. 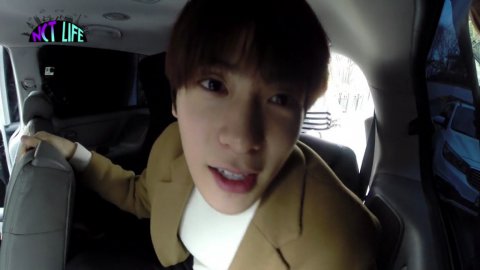 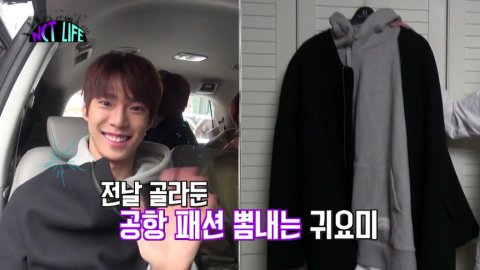 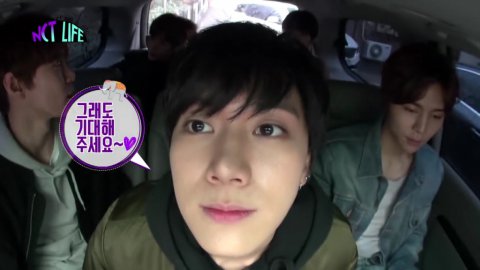 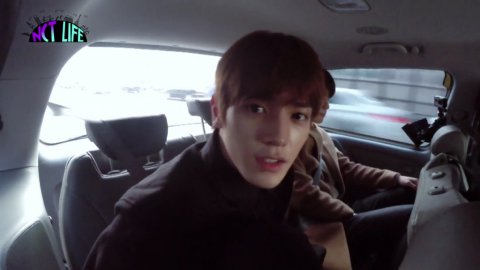 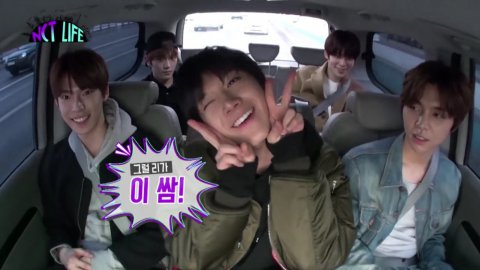 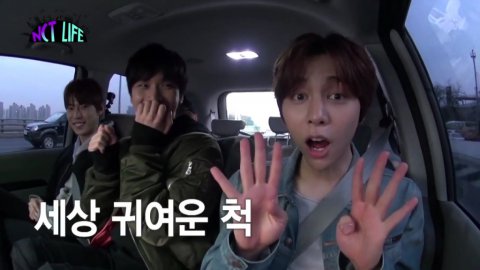 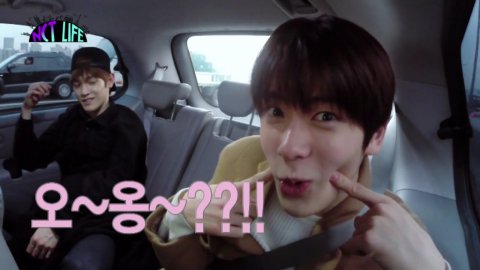 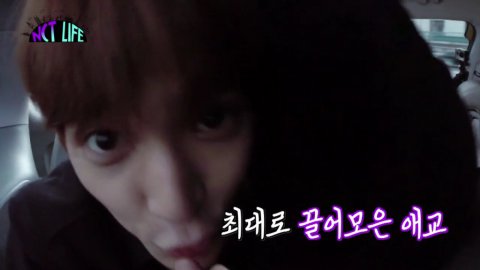 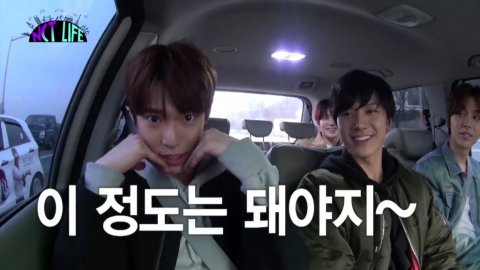 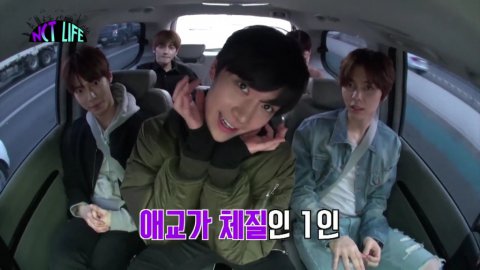 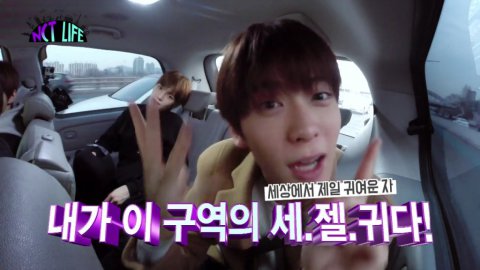 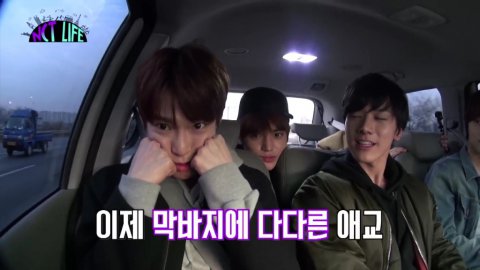 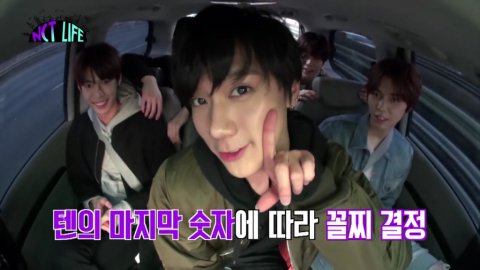 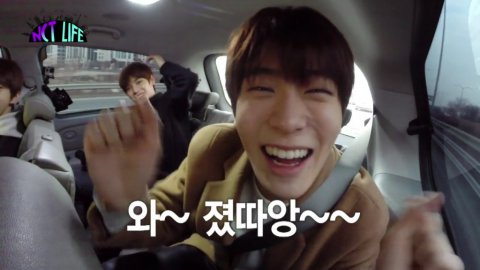 [+ 116, –  76] I fell in love with them but I feel so sad that they are all hated because of one scammer ㅠㅠㅠ There are a lot of NCT fans that exclude Taeyong from their support but I don’t get why the group and the fandom as a whole have to be criticized so much for one person’s actions. 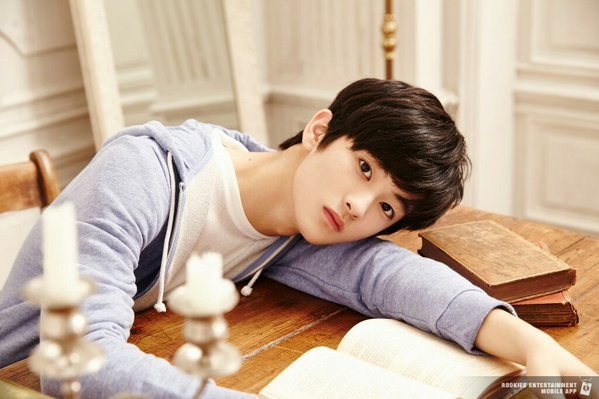 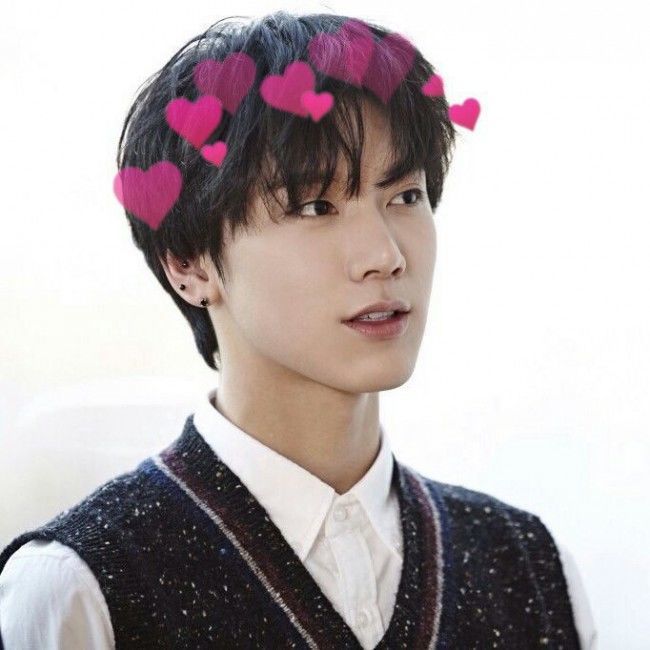