Netizens are getting concerned towards Hani after being spotted looking tired following news of her relationship with JYJ’s Junsu.

On January 13th, the EXID member was photographed coming out of Incheon International Airport after attending a fashion event in Shanghai, China. As photos of her arrival were published online, some netizens started commenting on her bare-faced but haggard appearance, especially after coming out on Radio Star to explain the questions brought by the admission of her relationship with Junsu.

Some netizens, however, were also quick to defend Hani and react negatively to the MyDaily reporters who post pictures of Hani looking tired with the title “Did she fight with Junsu? Hani looking like she has no energy”

Meanwhile, Dispatch released photos of Junsu and Hani dating early this year which led tot he confirmation of their relationship. Since then, Hani appeared on Radio Star to explain her side and revealed that she had to take anxiety pills as the news broke. 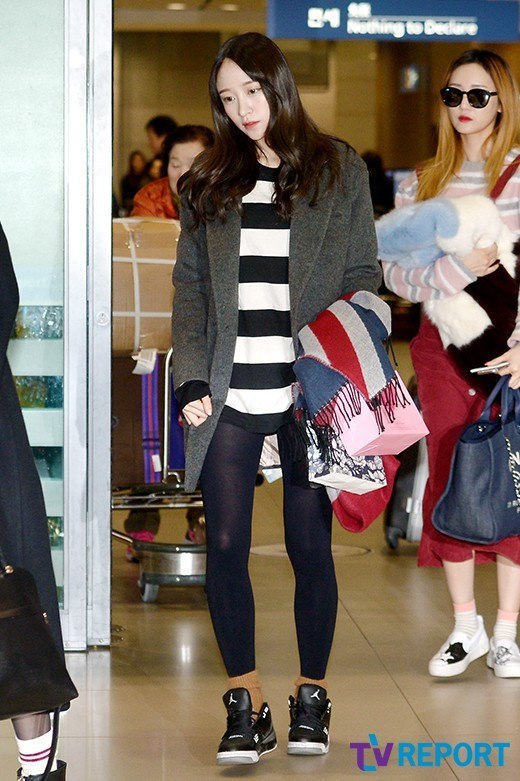 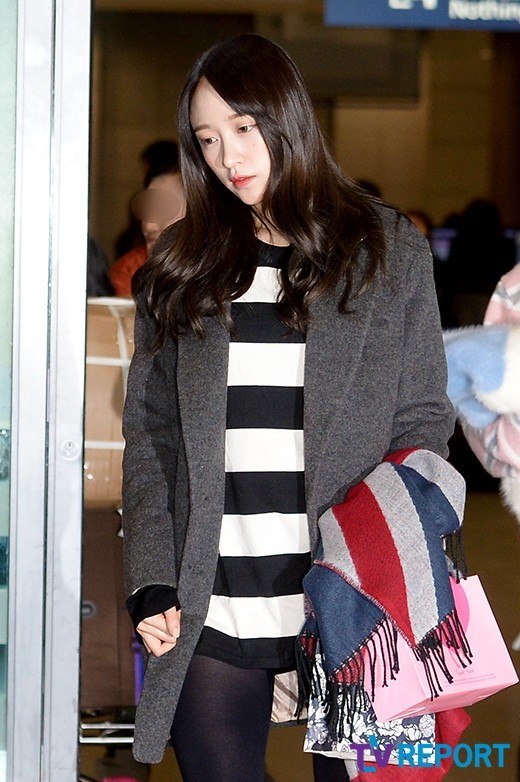 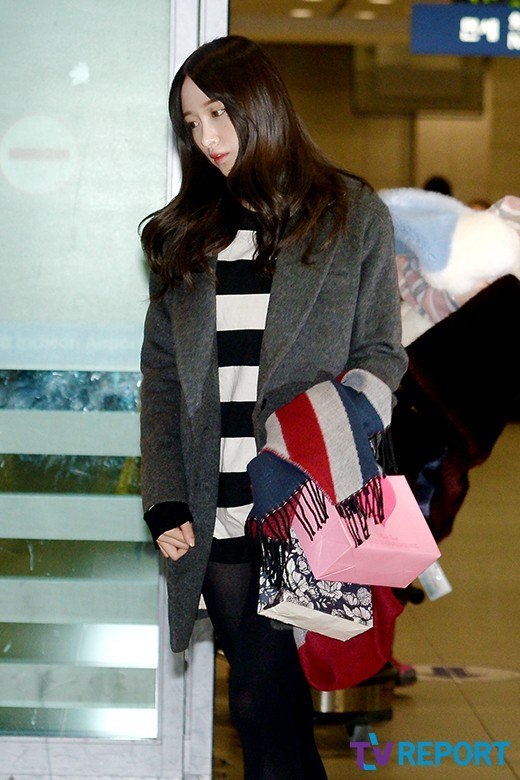 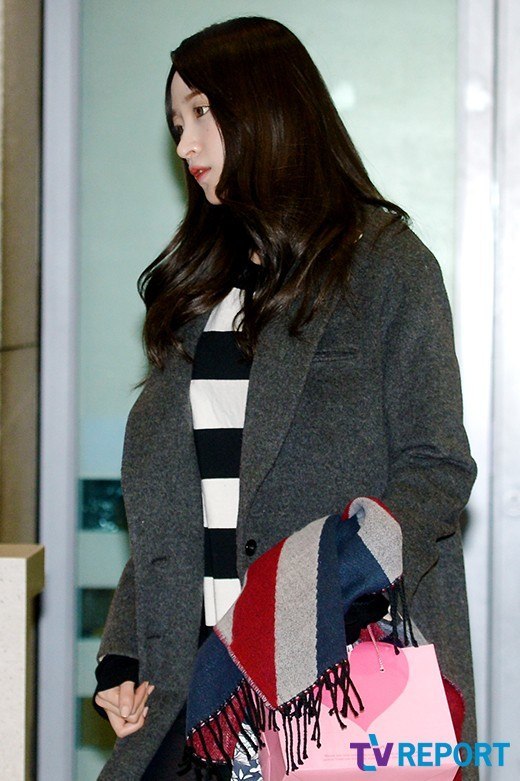