Beauty standards are high, especially in the entertainment industry, but netizens rushed to defend Wonder Girls‘s Yeeun after a Korean reporter commented on her weight.

Netizens were furious at a Korean reporter after media outlet TV Report released an article saying that the JYP Entertainment singer looked “a little thicker than usual.” Using a photo of the Wonder Girls singer from a recent event, the article suggested that Yeeun has gained some weight recently. Netizens, however, were not amused by the article, and many came to the singer’s defense, complimenting her on her looks and criticizing the reporter. 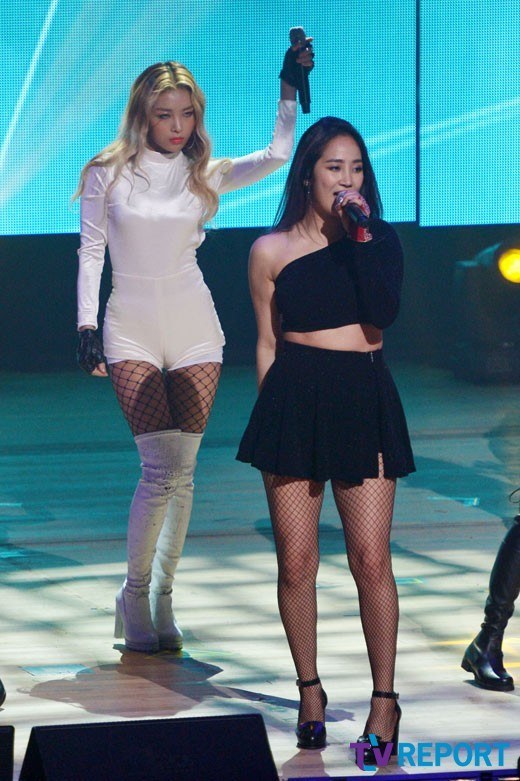