Despite netizens admitting that they enjoyed G-Friend‘s latest song, many have expressed negative sentiment against the group.

While G-Friend has been praised for their music video, song, and choreography, they’ve also been receiving a lot of criticism for their visuals. While some netizens suggested that they’ve done well in picking songs, others suggested that the songs are the only reason they’re doing well. 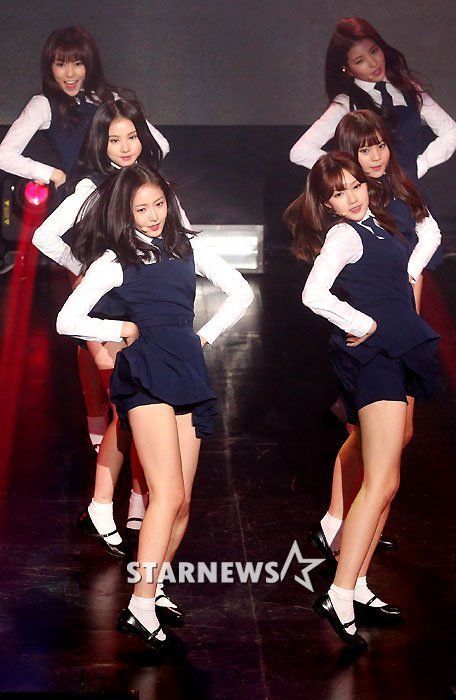 [+ 556, – 86] Although they’re ugly they’re getting more attention then other rookies because of their good songs.

[+ 352, – 40] This album’s title track sounds very good as well. Whether you are an idol or not for singers songs and skills always come first

[+ 28, – 6] Honestly even though they have no visuals worthy of being in center their songs are great. Their new song is amazing as well.