When it was revealed that Produce 101‘s new girl group would be named IOI, many fans protested the decision, claiming the name was too close to popular group AOA. And while fans seem to have grown more accepting of the name, recent leaked photos from the set of the group’s upcoming music video has revived claims that the group is copying the FNC Entertainment group. According to netizens, the group’s costumes from the music video closely resemble those from AOA’s “Heart Attack” music video. And while some have defended the costume choice, many have agreed that IOI needs to stop copying AOA. 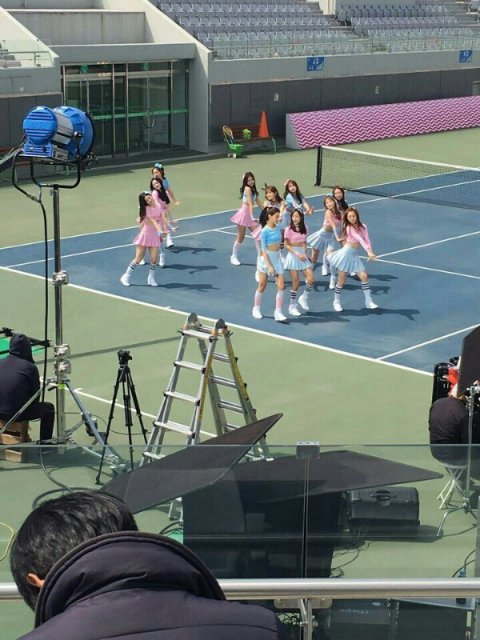 [+ 197, – 21] This is seriously a copy now they just look like fakes because the names are similar too

This K-Drama Underdog Is Receiving An Explosive Amount Of Love, Quickly Becoming A Must-Watch Among Koreans