Although 4MINUTE‘s Hyuna is often considered one of the top visuals in the industry, the singer has recently been criticized for her appearance in a recent advertisement.

According to netizens, the Cube Entertainment singer looks quite strange in a recent poster for cosmetics brand TONYMOLY. Although the advertisement was meant to show off Hyuna’s natural beauty, many netizens are claiming that the styling has made the singer look much less attractive than she actually is. 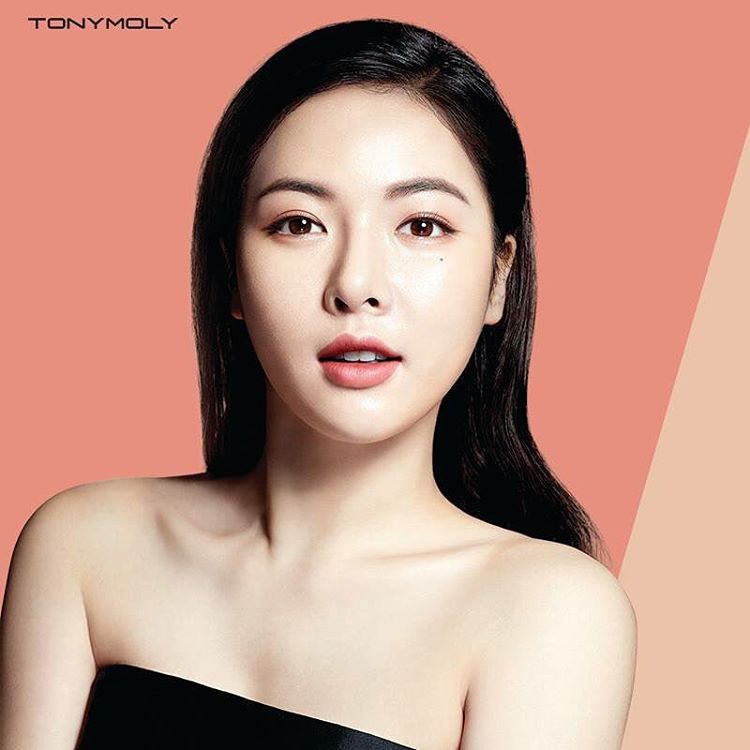