After a successful debut, G-Friend has been one of the hottest female rookie groups that has taken over the charts with their latest comeback song “Rough” and letting their presence be known amongst other female groups. But could they have gotten a little arrogant due to the recent success?

Originally posted on Pann, netizens criticize group G-Friend for allegedly being rude towards WINNER in a recent interview.

Titled “WINNER Getting Hazed By G-Friend,” here is the direct translation of the post and comments below. 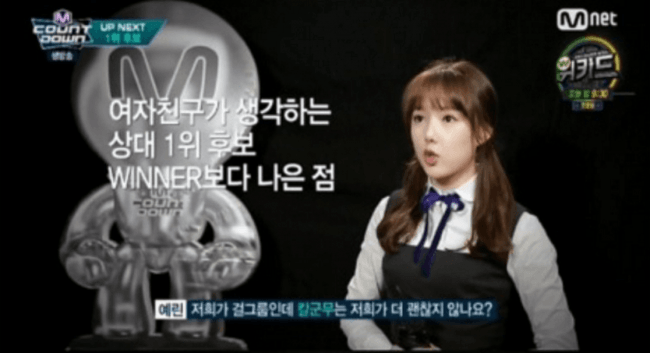 Question: “What makes you think G-Friend is better than competition WINNER for first place?”

Yerin: “I mean we are a girl group but don’t we have a more fierce and perfect choreography than them?” 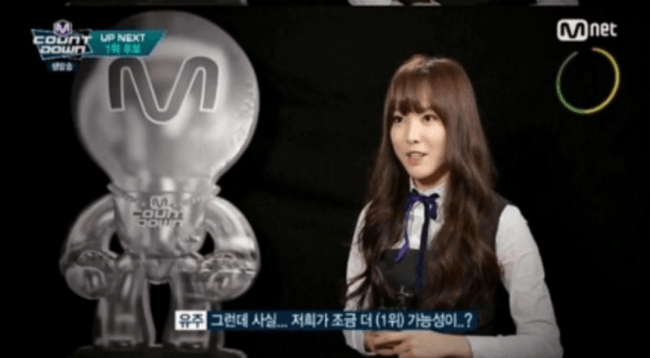 Yuju: “To be honest really…. I think we do have a little bit more potential..? (to win first place)”

[ +663 / -87] Their true personalities are coming out ever since they tasted some fame. They were a rookie group at Gaon yesterday but didn’t even applaud much. And when Taeyeon won in one of the programs, they couldn’t hide their disappointment on their faces.

Question: “How does WINNER think of competition G-Friend for first place?”

Nam Taehyun: “They are pretty, cute, and so innocent”

[ +502 / -46] Aren’t you supposed to answer without tying to hurt the other group and lower yourself?? I bet WINNER felt bad after watching them talk like that

10+ ARMY Reactions To “BTS Island: In The SEOM” Being Under Maintenance That Are Too Real