With a week to go until the release of the Woollim Entertainment group’s 2nd mini album A New Trilogy, the group released the last individual image teaser, featuring maknae Yein. With fans and netizens loving Lovelyz’s concept so far, many cheered the group on and wished them success on their upcoming promotion cycle. 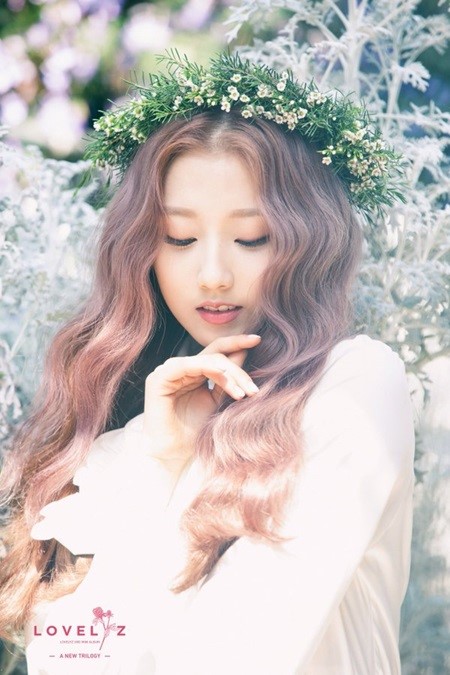