A netizen on Pann challenges fans to listen to Goo Hara’s MR-Removed performance video to the end.

However, after Goo Hara’s latest live performance, a MR-Removed video has been going viral in Korea, highlighting her singing abilities.

Here is the direct translation of the post and the comments below:

I know her appearance is on the top, yes yes.

It doesn’t matter if plastic surgery was applied or not. I’m jealous of her looks and appearance

If you’re going to make a solo debut, at least have average vocals hahahahahahahhaahahhahahaa” 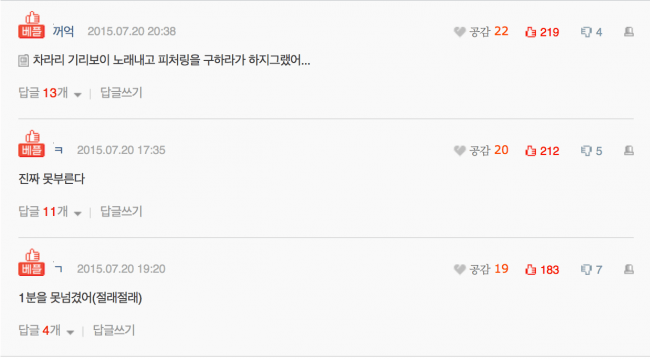