Thoroughly impressed by Seolhyun‘s visuals after seeing her at the 2015 Blue Dragon Film Awards, netizens can’t stop talking about the singer’s beauty.

Appearing on the red carpet in a white sheer gown, the AOA member turned heads with her elegant princess-like appearance. The FNC Entertainment singer attended the ceremony for her work as an actress this year, and even took home the “Popular Star Awards.” But fans coudn’t stop talking about Seolhyun’s beauty, and posts about the singer’s legendary beauty have become quite popular online. Photos of the singer at the event can be found below: 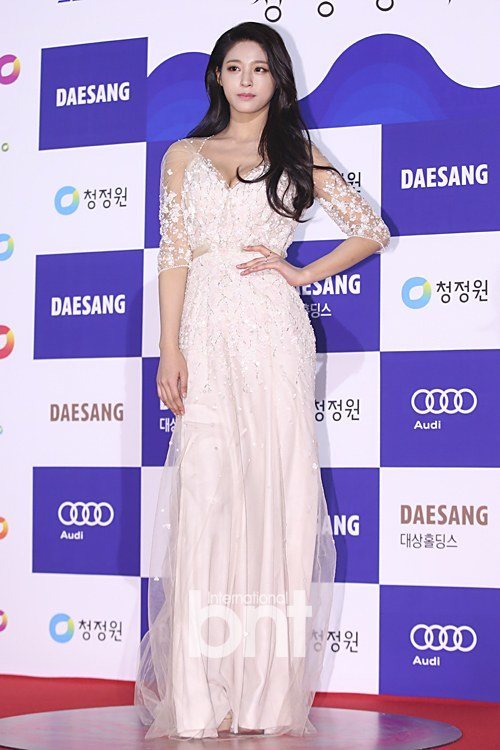 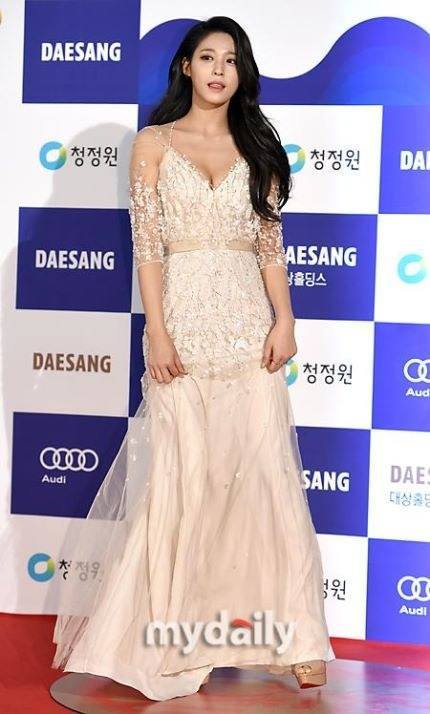 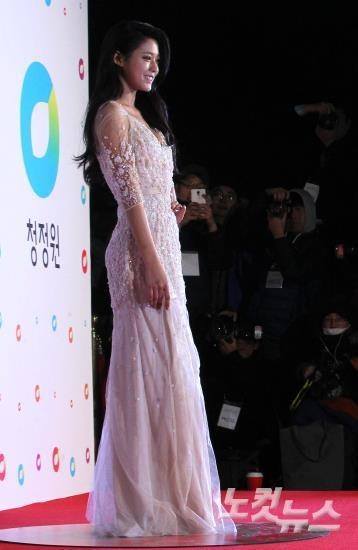 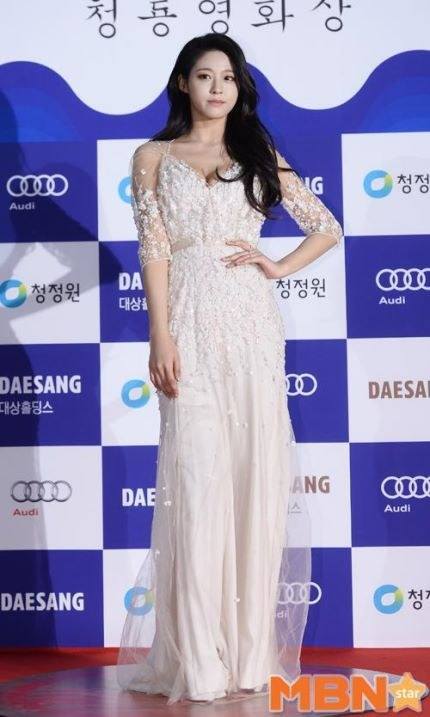 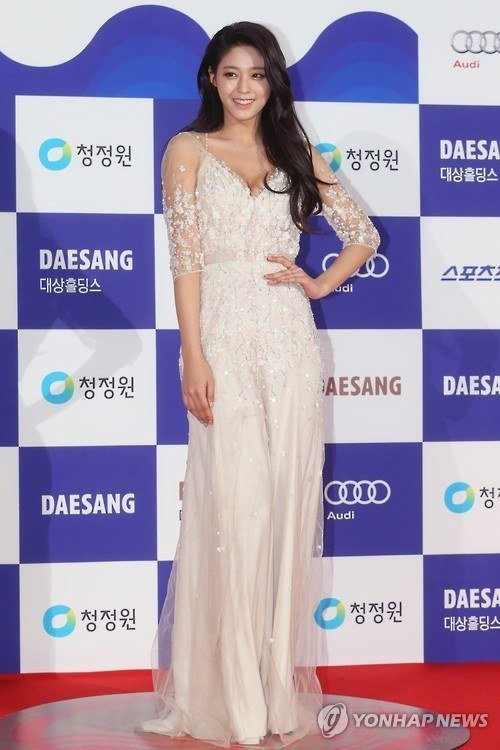 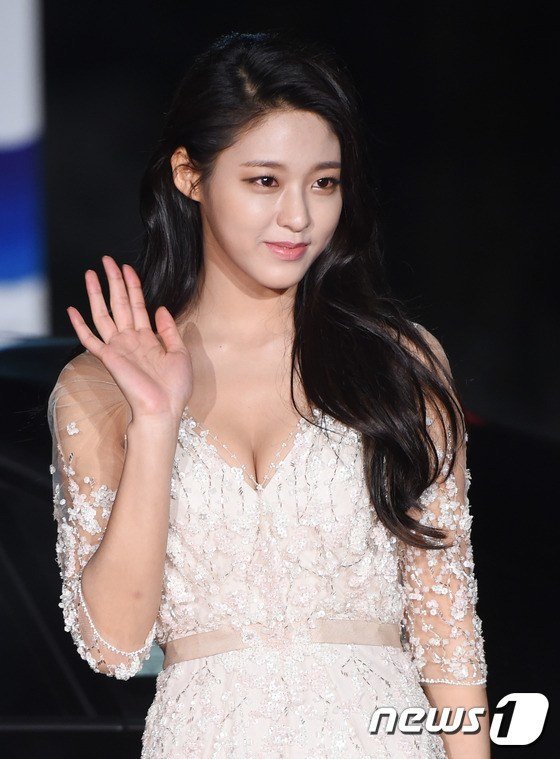 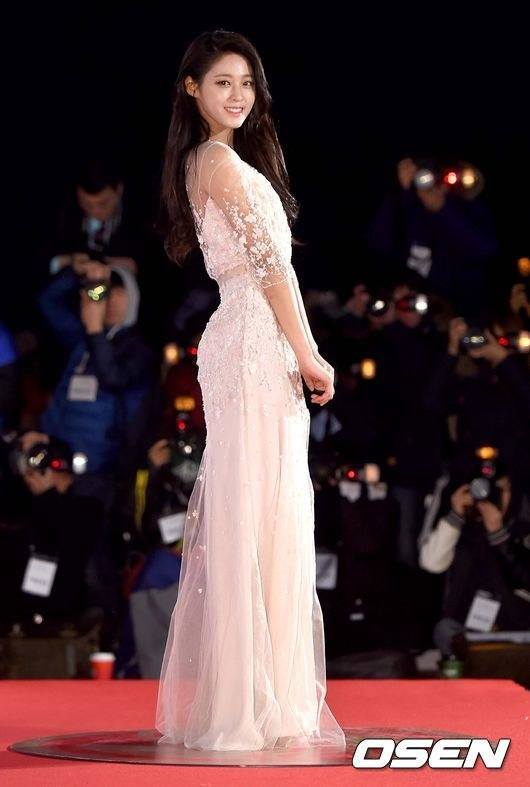 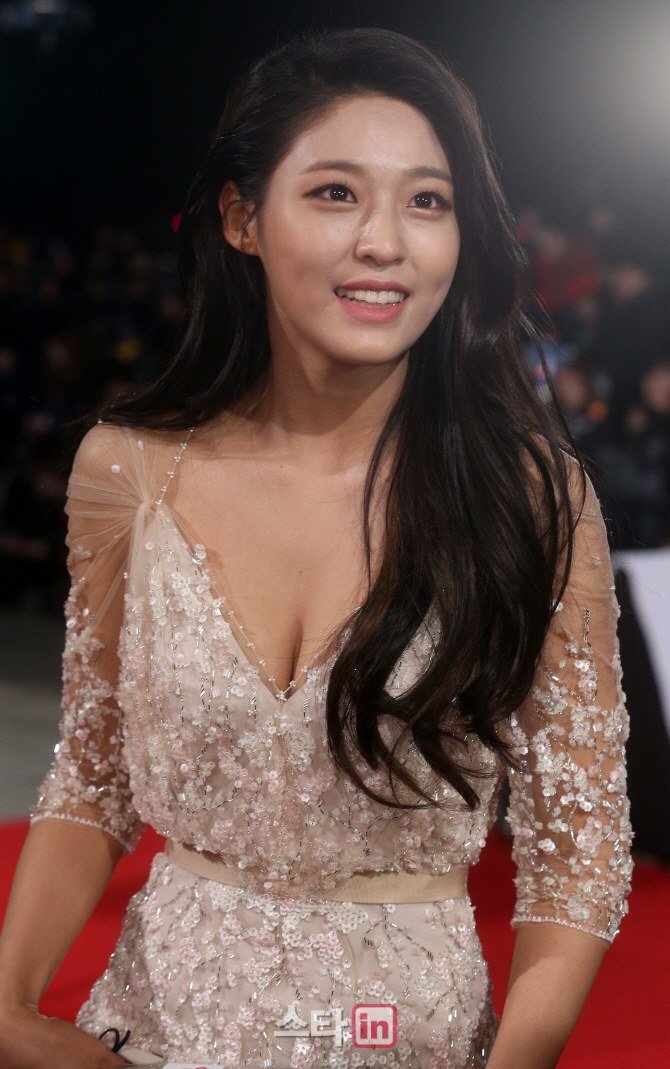 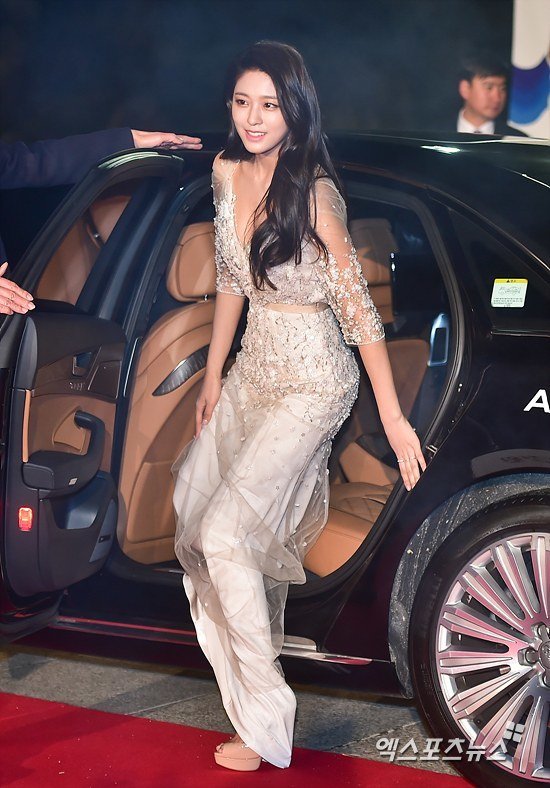 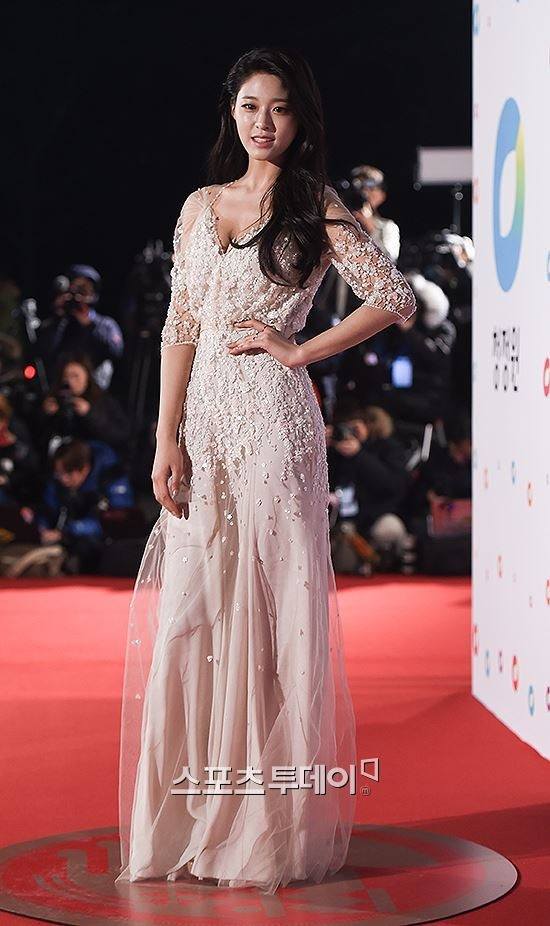 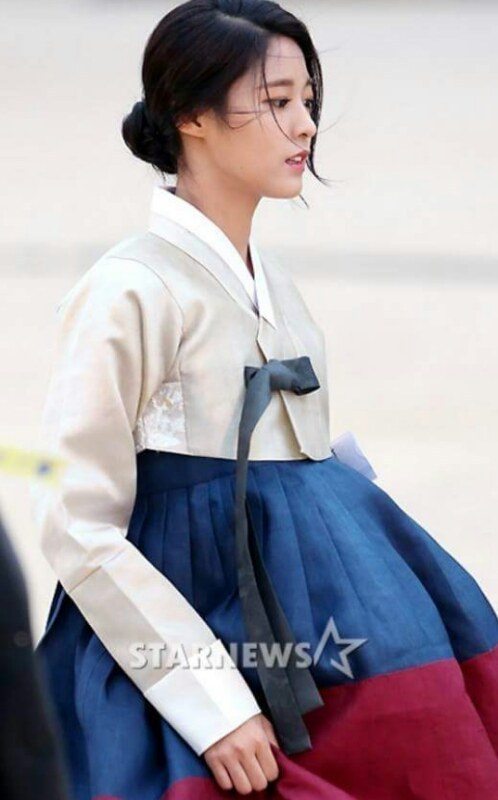 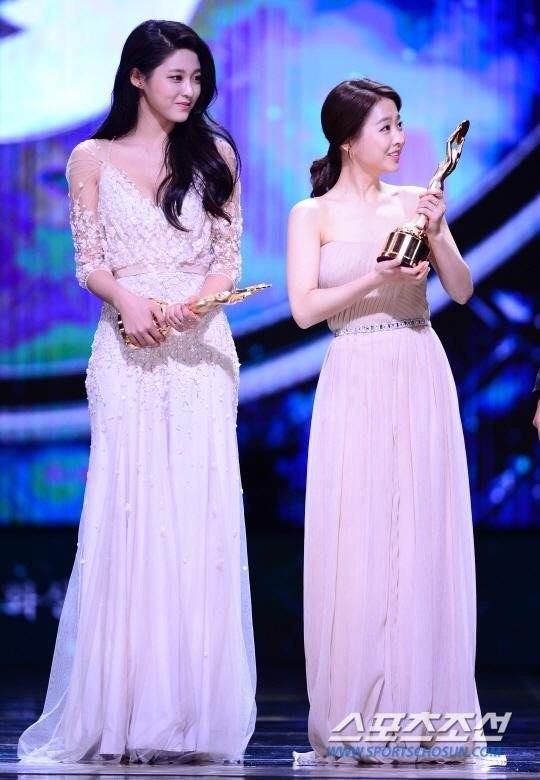