Comparing idols is a popular debate and topic amongst fans and netizens. But what about comparing an idol to an actress?

Originally posted on Pann, netizens discuss their opinions regarding a two shot photo of AOA Seolhyun and actress Park So Dam.

Titled “Shocking Two Shot Photo of Park So Dam and Seolhyun,” here is the direct translation of the post and comments below. 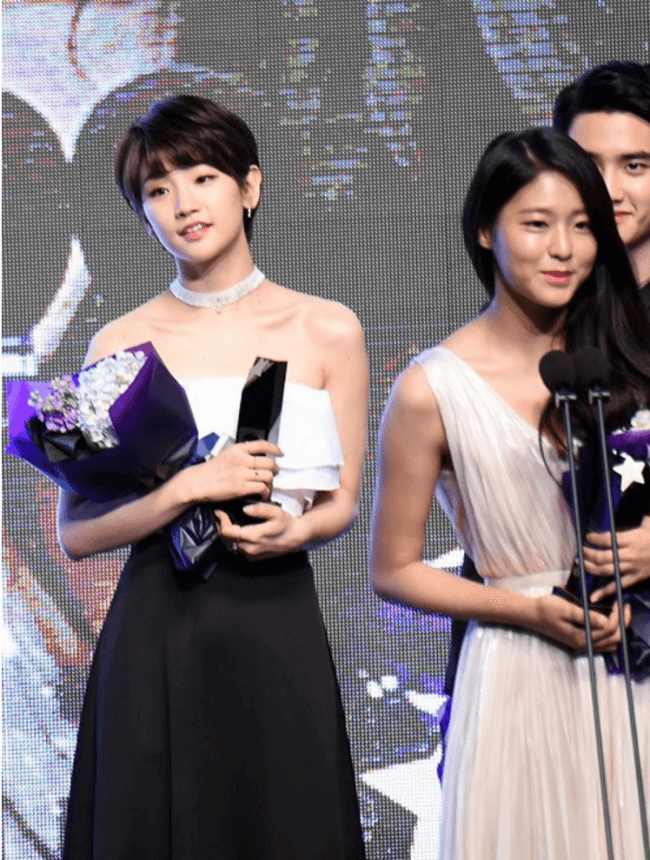 “Hahahaha Please decide on you own.” 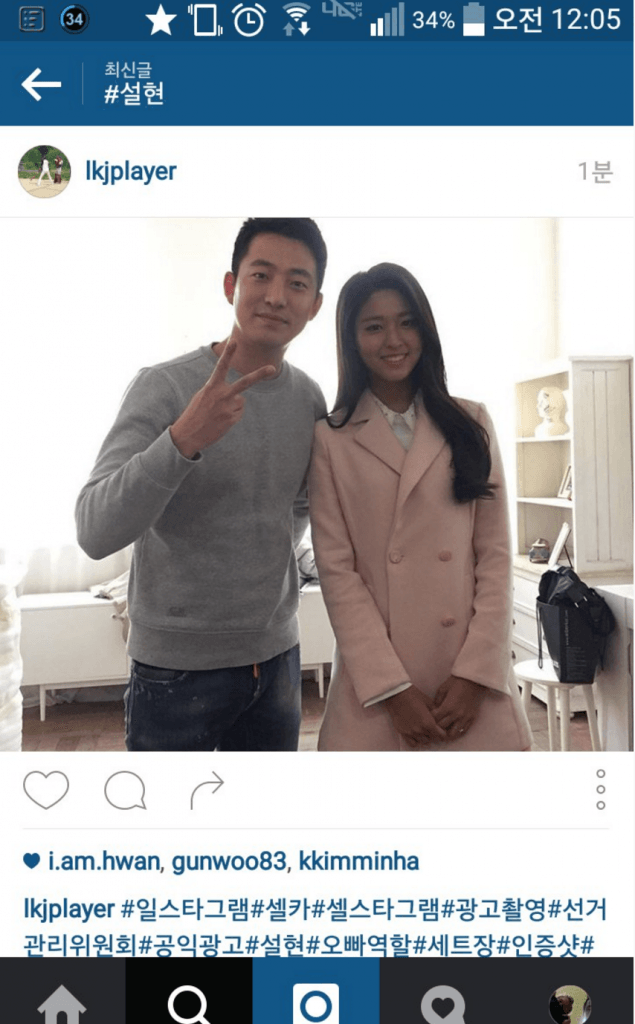 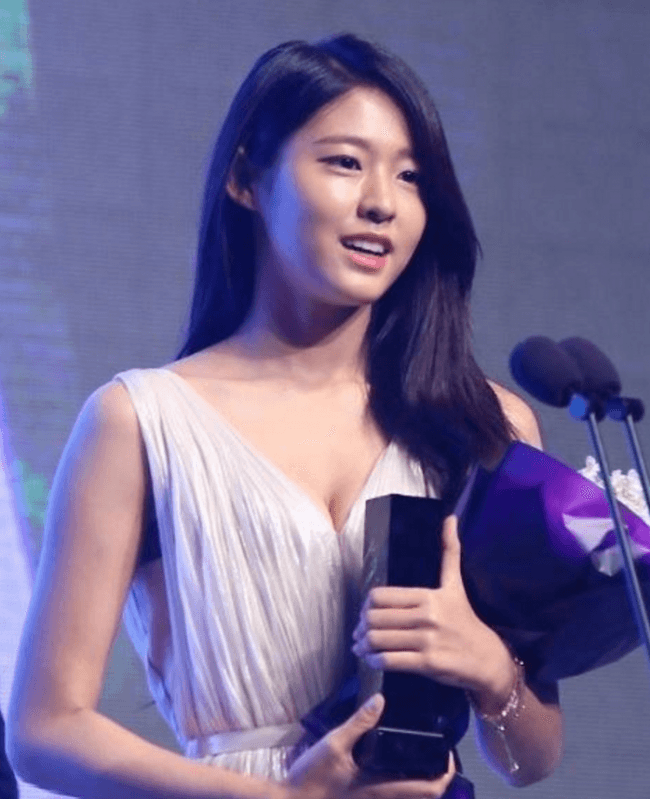 12 Idols You Never Knew Used To Live In The Philippines