With 1st generation K-Pop male idol group Click-B preparing to make a triumphant return to the music scene after 13 years as a whole, netizens have looked at current and past photos of the group.

Click-B is a seven member hip-hop group that debuted under DSP Media in 1999. The group underwent several lineup changes as group members left and later returned with a fourth album released in 2002 with only four members.

In 2006, the three remaining members – Oh Jong Hyuk, Woo Yun Suk, and Kim Sang Hyuk – released an album in 2006, and eventually, all seven members reunited for two singles in 2011.

On October 17th, a netizen compared the group’s four leading visuals with photos of back then and now on Instiz, titled “Click-B’s four visual members early in their debut.”

Below is a direct translation of the netizen’s post by Koreaboo. 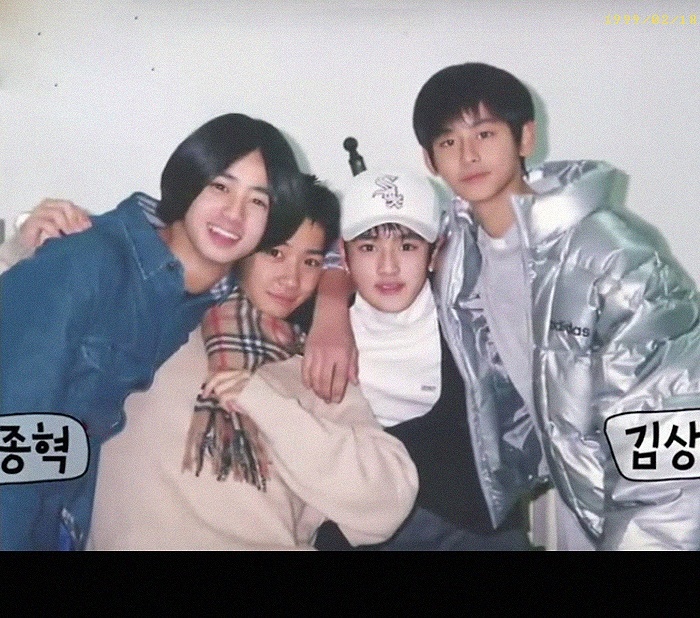 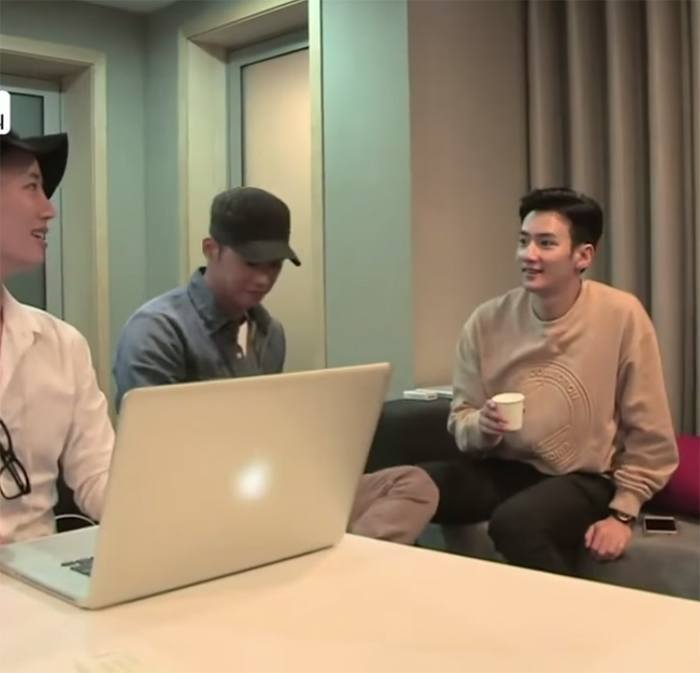 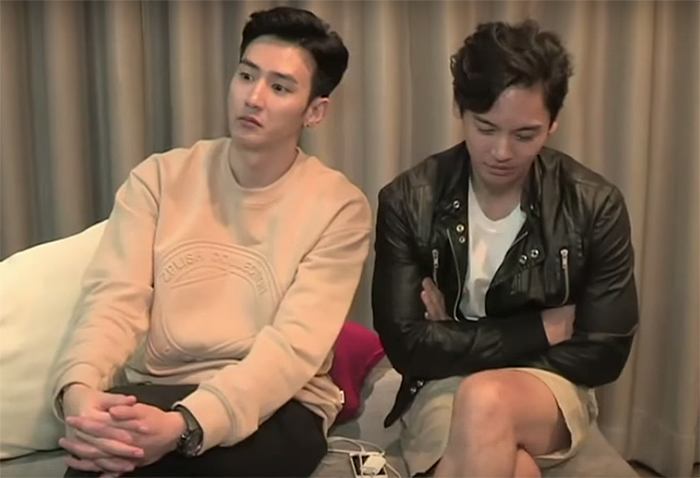 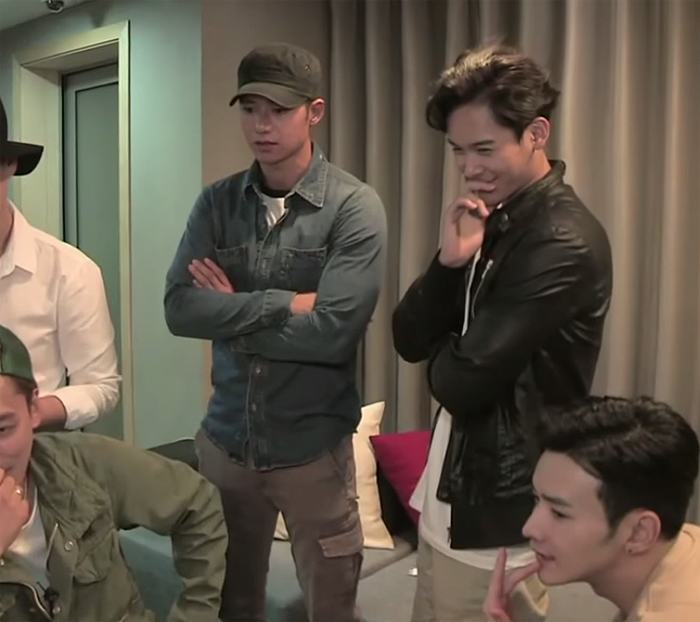