Among all of the female idol groups in the industry, veteran group Apink has been known for their cute and innocent charms and visuals.

And while media outlets praised member Naeun and Chorong for their cute visuals, netizens didn’t share the same sentiment. In fact, after seeing a photo of the two Plan A Entertainment singers, many netizens accused the two of having undergone plastic surgery, with some even claiming that the two almost look identical now due to repeated cosmetic procedures. 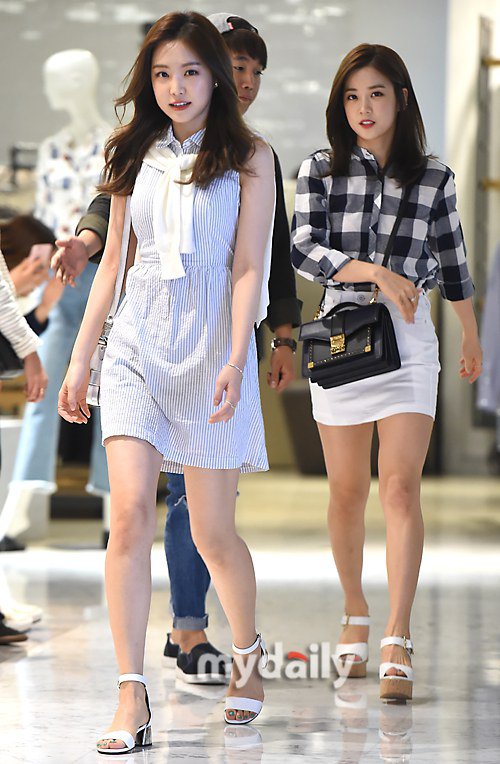