Despite the popularity of weekly awards, popular music show MBC‘s Show! Music Core has decided to end its ranking system.

In addition to saying goodbye to Red Velvet‘s Yeri, SHINee‘s Minho, and VIXX‘s N as MCs for the show, Music Core also announced that they would be removing their ranking system, with solo singer IU being crowned the last weekly winner of the show. After giving out awards every week for the past two years and seven months, the announcement came as a surprise to many fans. However, many netizens expressed relief and happiness to the news. 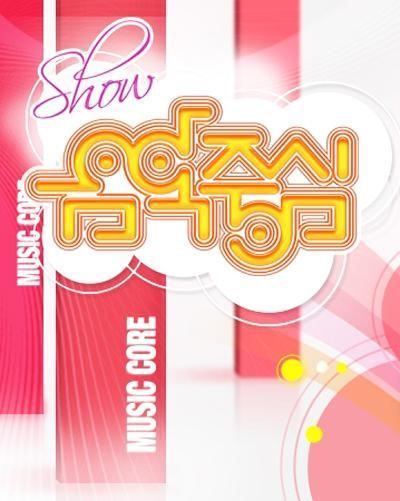 [+ 7913, – 210] This is good…Music Show ranking is basically a war of fandoms….skilled artists with little fans never get to win…

[+ 472, – 15] Honestly these numbers mean nothing at this point they just make profit through text votes..