The official Facebook of Mnet MIX & MATCH unveiled the photos of the YG Entertainment trainees having a fun time in Universal Studio Osaka, Japan.

The Mnet survival show MIX & MATCH features nine trainees competing to win a place in YG Entertainment’s new male group to debut next year. While Bobby, B.I and Jinhwan have been confirmed to join, the remaining trainees must battle for the last four places. 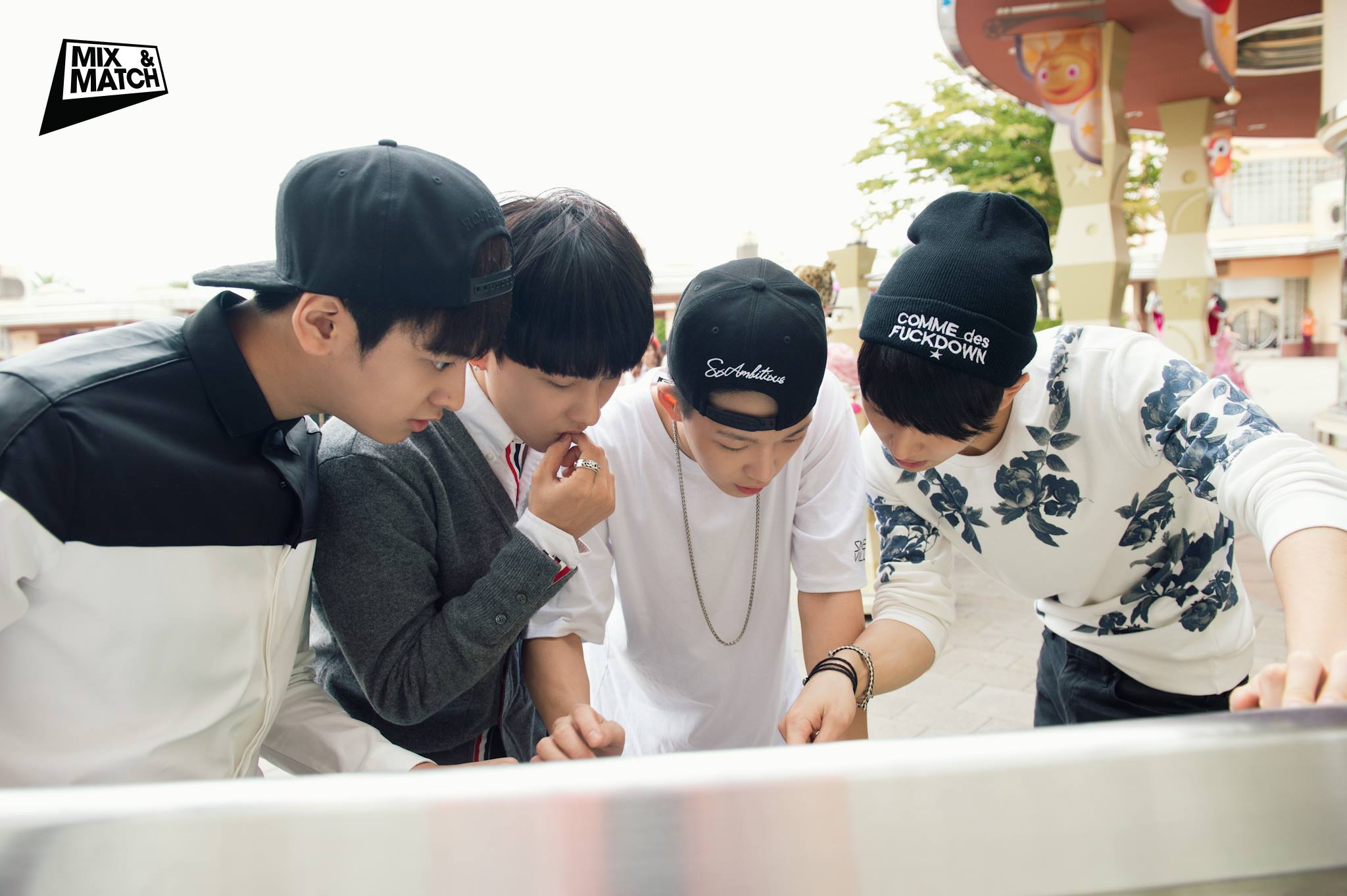 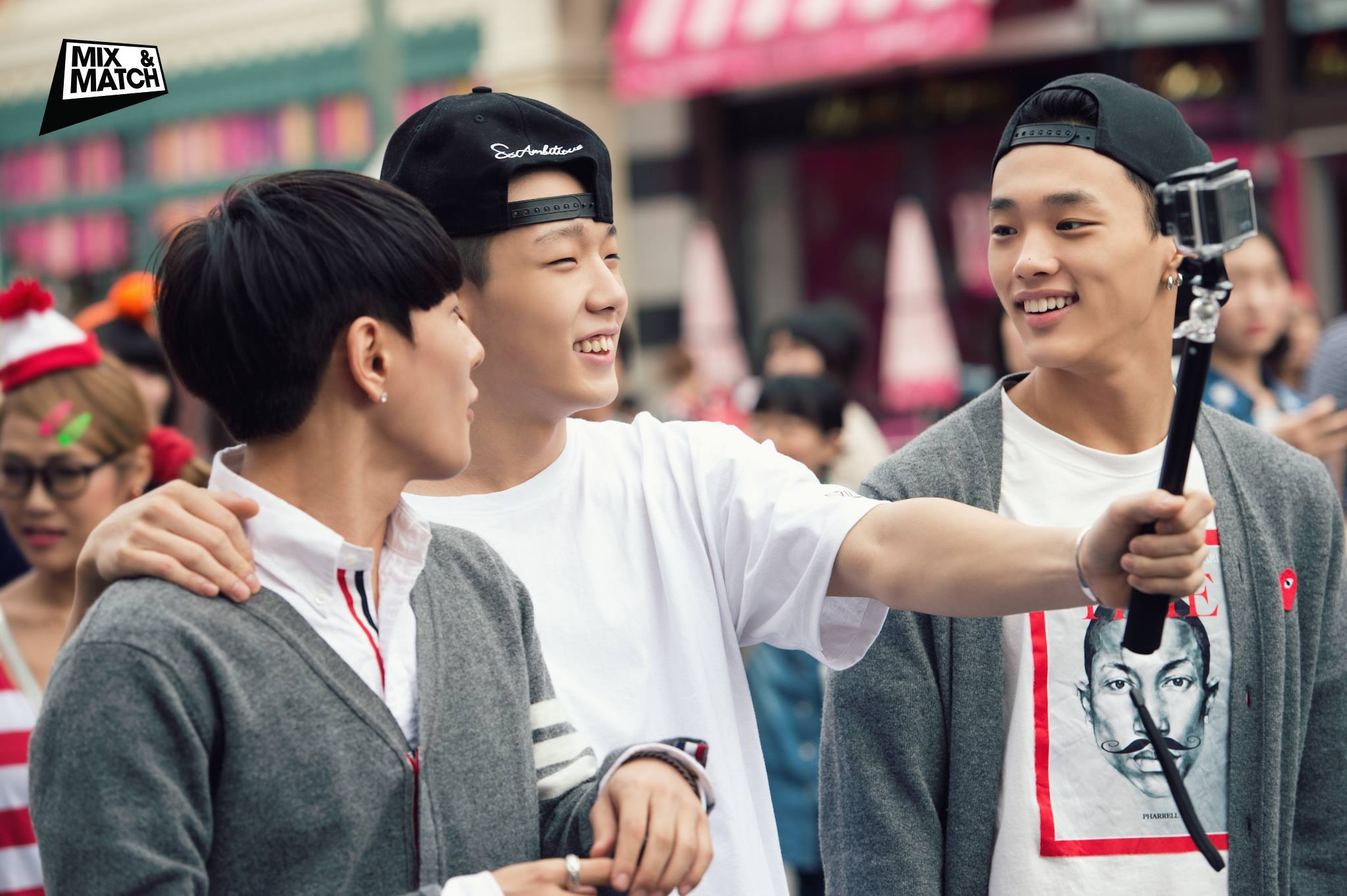 The 8th episode of MIX & MATCH deciding the final members of the group iKON will be aired on Thursday, October 30th at 11pm KST via Mnet.

The Real Reason Why It Takes So Long For K-Pop Idols To Make Their Solo Debut, Despite Their Talent